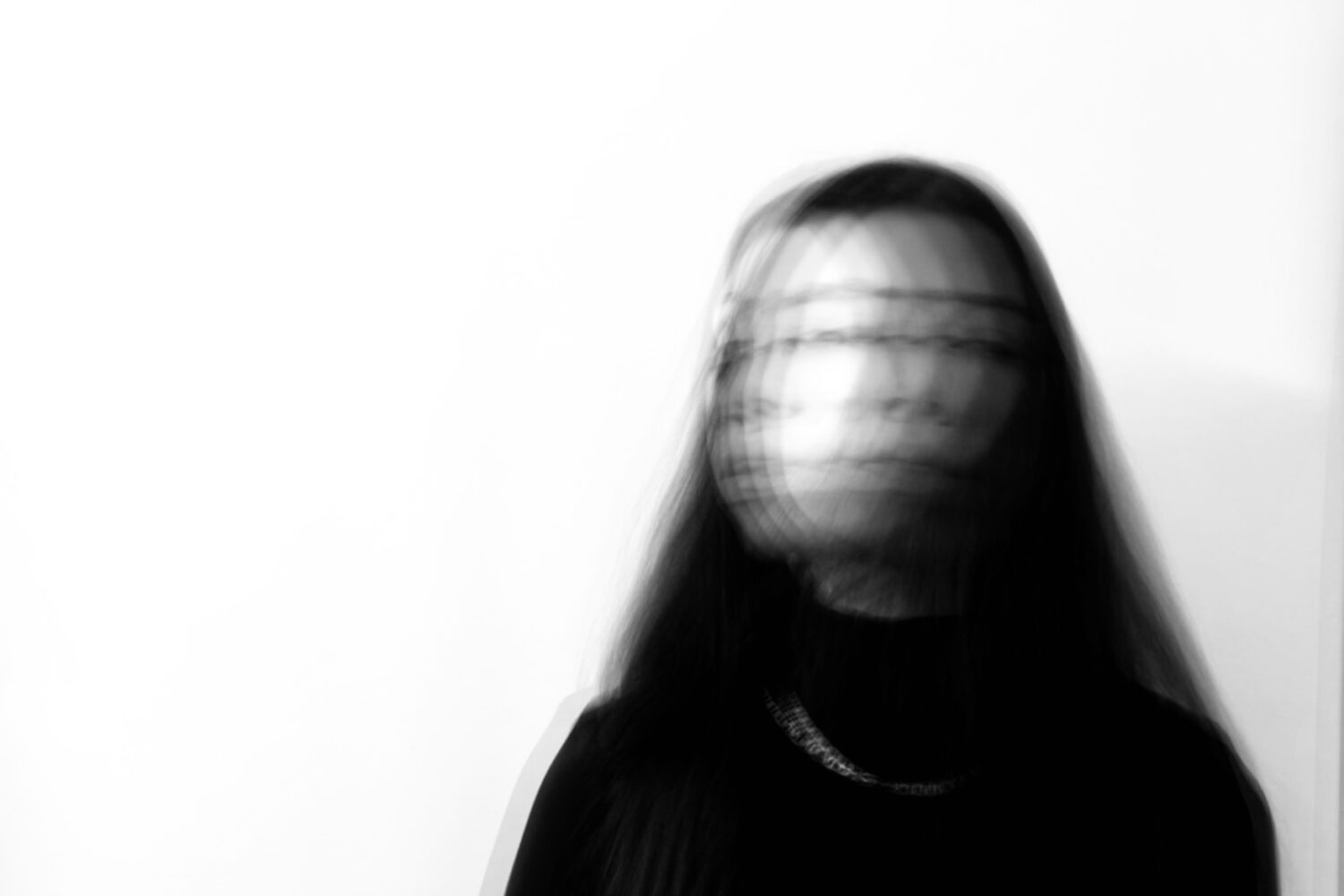 Do not underestimate anxiety and panic attacks. They are more common than you think. One in four people may experience a panic attack at some point in their lives. Although it is one of the most common mental disorders, people often do not take it seriously.

Just imagine: your heart is beating fast, you feel nauseous, you feel light-headed, you feel as if you can’t get enough air into your lungs, your chest hurts… The problem is that you don’t know why your body is suddenly doing this. You get even more scared because you don’t understand it. The umpteenth death experience. What you feel is so real and so frightening. It is more than just being nervous.

For a long time I questioned anxiety and panic attacks in others. It could not be that you have no control over your body. How can it be that your mental state has an effect on your physical state? Impossible, I thought. But suddenly it hit me. I was on the other side of the story and people were questioning my condition. You don’t know what it is until it abruptly enters your life.

Slowly but surely, fear and panic crept into my life. From one day to the next. Looking back, I see a clear pattern. It is different for everyone. For me it started with unnoticed symptoms until the first panic attack. A heart attack. That was it, I was dying. But it eventually passed. My fear grew of the next panic attack and it became so big that I became afraid of the fear.

I thought the time had come, the end would really be near. I also felt alone. Every time I had the feeling that I was dying, nobody understood. I stayed inside for days because I didn’t dare to go outside any more. Many people told me, ‘ don’t worry so much, just get over it’. I exaggerated. It’s one thing to suffer from panic and fear, but it’s worse when people don’t believe you or don’t listen to you.

I went to the doctor monthly and sometimes weekly. There had to be something wrong with me. I needed an explanation. The hypochondriac emerged in me. I couldn’t believe, or want to believe, that my mental well-being was triggering this. Chronic hyperventilation according to the doctor. I started reading about it, because I wanted to understand why my body was resisting. I went to a psychologist, which I did in secret for the first six months. I wanted to find out why this had to happen to me. Today I know that it can happen to anyone. But I also know that my fear was not sudden. I did not listen to my body for years, did not process traumas and always kept going without working on myself.

The fear and panic affect me much more than you would think. I don’t want to justify myself anymore because I suffer from them. Why I am late, why I sometimes can’t get out of bed, why I am quiet or don’t feel so well. Being ill is not just having the flu. It can also just be in your head. If other people understood this, life would be a lot easier.

This will always be a part of me. I have to learn to live with it and not let the fear control my life. I am not my fear. You do not have to understand, but please take it seriously.