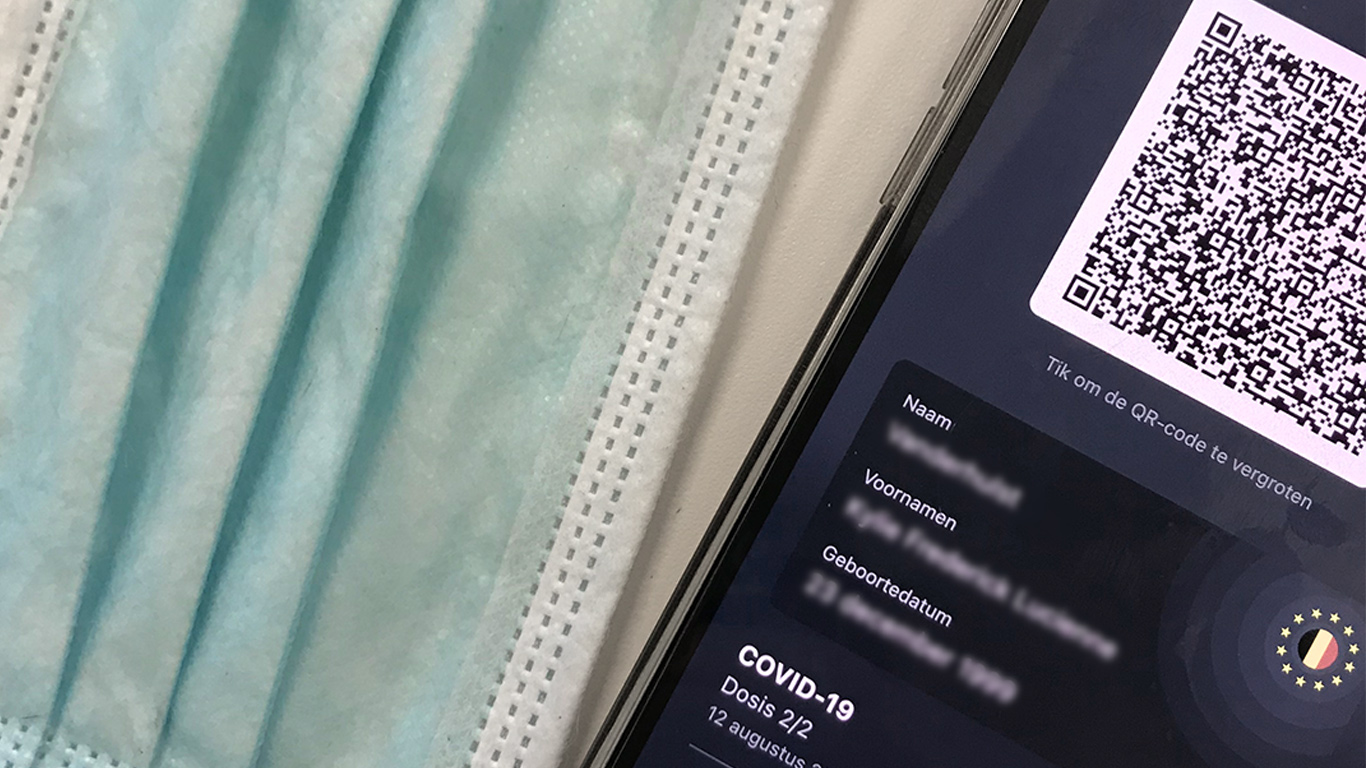 As we move farther into the fourth wave, restrictions seem to be getting more severe again. In various countries like the Netherlands, Germany and Austria, people are already talking about a new lockdown. These countries are now using the so-called 2G system, which shortly means tests are not seen as valid anymore. People will have to be vaccinated or recovered to enter most places. But what do citizens think about these new measures?

Over the past few weeks, the new peak in infection has caused a lot of commotion. People are starting to get frustrated, as they were promised that vaccination would mean freedom. Even though more than 60% of the population of each country is vaccinated, the measures are continuously getting stricter. Three students from three different countries share their experience with the new limitations. 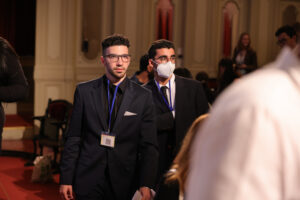 ‘The situation regarding Covid 19 in Germany and the way it has developed couldn’t disappoint me more. Germany, well-known for its strong organizational skills and cold headed planification, has failed to follow a proper strict plan against the pandemic and has acted weak, when it was not the case.
The new measures seem to appear rather vague to me and come too late to actually solve the above mentioned issues.

I am fully vaccinated, and I feel irritated by people who don’t want to get vaccinated because of some ludicrous reasons. I am no longer willing to tolerate this, cause it’s no longer about everybody having a choice, it’s about making the right choice. I do believe in science, statistics and empirical science, what I don’t believe is poor theories regarding the ”big plans” and nonsense of this kind.

I think that the current restrictions aren’t helping much. The governments should rather focus on convincing the population to get vaccinated, making the process more transparent. A lot of people are simply uninformed, and that’s an issue that hasn’t been addressed properly.’ 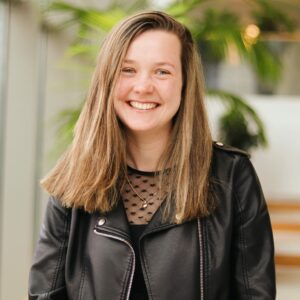 ‘We’re going to have new regulations starting from tomorrow. All the restaurants are closing again at 7 PM, so the Netherlands is going into a lockdown for three weeks. The whole hospitality industry will have to close at 7 PM. Everything will operate normally, except the bars, restaurants and clubs.’

My friends and I planned on going out this weekend, but now that everything will be closed early, all our plans are gone.

They decide things so weirdly. First they said we were going to have a lockdown for two weeks, and after a few days they changed their mind and extended the lockdown for one more week. It doesn’t make sense. All the restaurants have to close again, even though they are not affecting the spread of the virus as much as it seems. I have no idea what our next move will be.’ 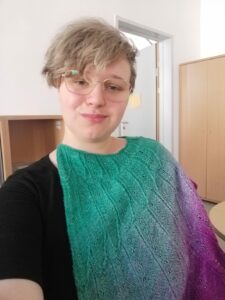 ‘The current situation in Austria is very confusing. Plans seem to change every few days and people keep losing track. Right now we keep changing between 2G, 2,5G and 3G rules.
For example schools have the children tested twice a week, even the vaccinated ones and if a child is sick it and the other students sitting close by have to go into quarantine.

Austria is being closed off from other countries such as Germany which is a huge financial loss since the skiing season is arriving soon. Plus there is most likely going to be another lock-down within the next few months.

I am vaccinated and still would prefer more strict regulations right now. 3G sounded like a great solution but the rising numbers show that it did not work. Looking at areas like New Zealand, it would be better in the long run to really close up for a month or two now, for everyone to assure a better situation in the future.

As for how I feel about unvaccinated people, it is a bit frustrating to me. If someone is a hardcore conspiracy theorist – one of my clients is so I have first hand experience – then there is honestly not much you can do about it. But so many just don’t take the time to go get vaccinated, just don’t want to or see the necessity and even more are worried about side effects. Sure, there are no long time studies, but so much more effort and funds went into this vaccine than into other ones. It is no longer a question of safety or individualism.’