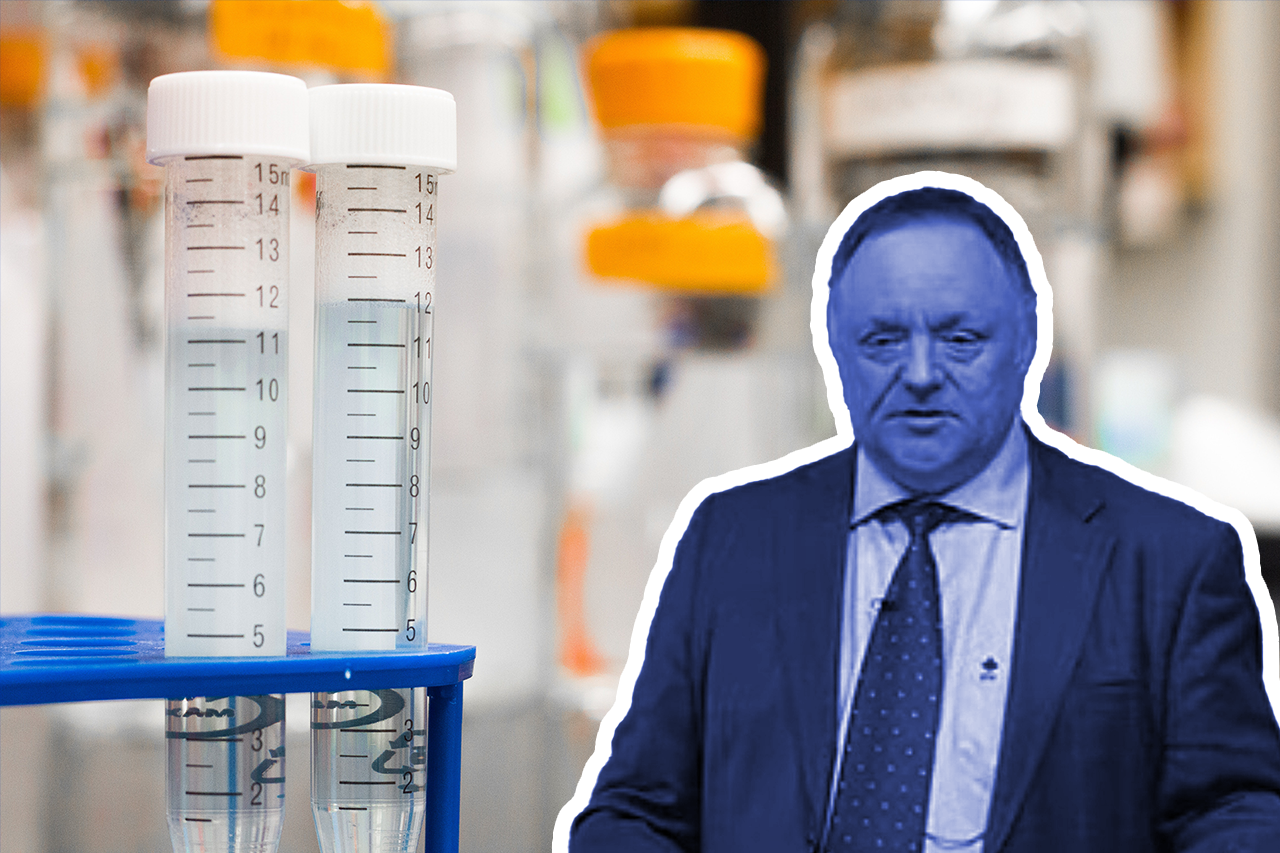 Belgian virologists Marc Van Ranst (KULeuven) and Guido Vanham (Uantwerpen) say that the efficacy of the current coronavirus vaccines will be known within days to weeks. The variant, which was discovered in South Africa earlier in November, has caused global consternation due to a number of unusual mutations.

Researchers are currently scrambling to study the variant ever since it was discovered. As of now, scientists are unsure whether the variant is more transmissible or if it causes severe disease compared to other coronavirus variants. Dr Angelique Coetzee, the South African doctor who was the first to alert authorities about the new variant, has said that patients with the new variant seem to be experiencing ‘unusual but mild’ symptoms. However, further research is needed to corroborate Dr Coetzee’s observations.

But perhaps the biggest threat to the fight against the coronavirus is the variant’s potential impact on the effectiveness of vaccines. The World Health Organisation, along with its partners, are currently conducting research to better understand the threats posed by the Omicron variant. Professor in immuno-virology Guido Vanham (UAntwerpen) says that the variant might be less sensitive to antibodies from both vaccines and infections, although it is still too early to tell. He adds that ‘all of this will probably become clear in the coming days and weeks.’

Clarity
Virologist Marc Van Ranst (KULeuven) says that the race is now on to find out whether the current vaccines work on the new variant. ‘It will all depend on how quickly we can grow a culture of the virus. Once you have a viable culture you can add antibodies that were created as a result of the vaccines. If the antibodies deactivate the cultured virus we can be sure that the vaccines will work on the Omicron variant.’ Like Vanham, Van Ranst states that he believes we will have an answer within two weeks.

If the vaccines turn out to be ineffective however, scientists will have to come up with new iterations of vaccines. According to Van Ranst, mRNA firms claim that such a process would take around 100 days. The virologist is hopeful that mRNA vaccines in the future will also be able to protect against multiple variants and even a combination of the flu and the coronavirus.

Travel restrictions
Meanwhile, Belgian Prime Minister Alexander de Croo (Open Vld) announced a package of travel restrictions as a measure to control the spread of the variant. Flights from Botswana, Lesotho, Mozambique, Namibia, Swaziland, South Africa and Zimbabwe will be unable to land in Belgium from Sunday the 28th of November until at least the end of 2021. In addition, travellers returning to Belgium will be subjected to a mandatory ten day quarantine upon arrival.

Other counties in the European Union and countries such as the UK and the US have also reinstated travel bans for travellers from countries with confirmed Omicron infections. Japan and Israel have even instated a blanket ban on all travellers from foreign countries until more is known. Van Ranst claims that the restrictions are necessary until we know more.

Others, such as Vanham, say that the restrictions amount to little more than a ‘desperate and possibly not-so efficient attempt to slow down the spread of Omicron. On the other hand, if the government were to do nothing, the population would struggle to accept that.’

The South African foreign ministry has already denounced the measures, claiming that the country is being punished for discovering the variant instead of being praised. Van Ranst says that South Africa has certainly been doing a good job. ‘The variant was found in South Africa, but that does not necessarily mean that it originated there. South Africa has excellent laboratories and virologists and this is already the second variant that was discovered by them.’