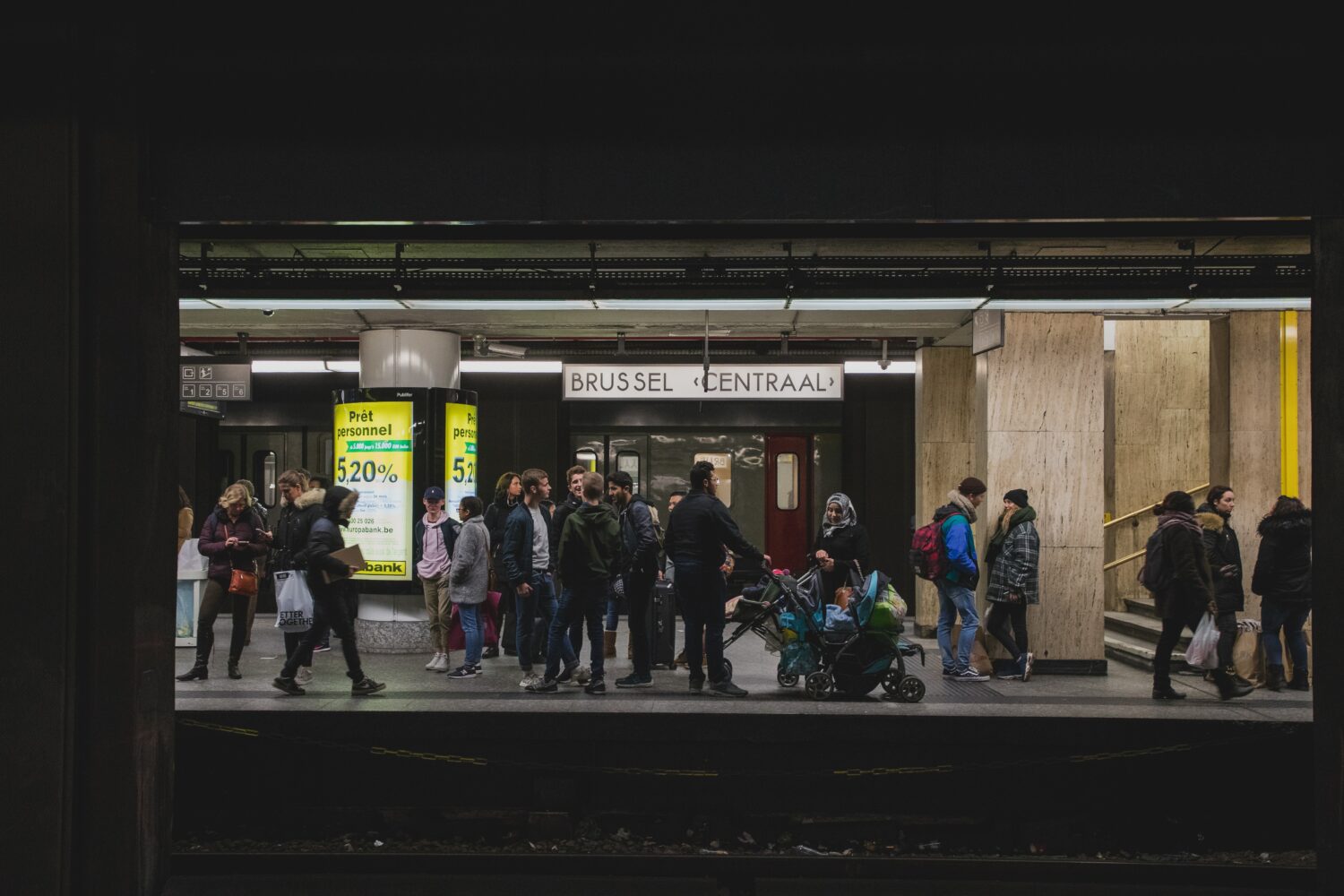 The Brussels public transport company MIVB-STIB is increasing the number of metro trains. Starting from the 8th of November, additional subways are circulating on lines two and six.

The new metro trains pass in Brussels between Simonis and Elizabeth stations – line two, and Roi Baudouin and Elizabeth – line six. According to the STIB report, during the peak hours, the supplementary metro trains offer around 2000 extra seats per hour and direction. That means that the capacity of the underground rail network will grow by 10%.

According to MIVB, the number of subways in Brussels will increase even more by next year. On lines two and six during rush hours, a metro train will circulate every 2.5 minutes.