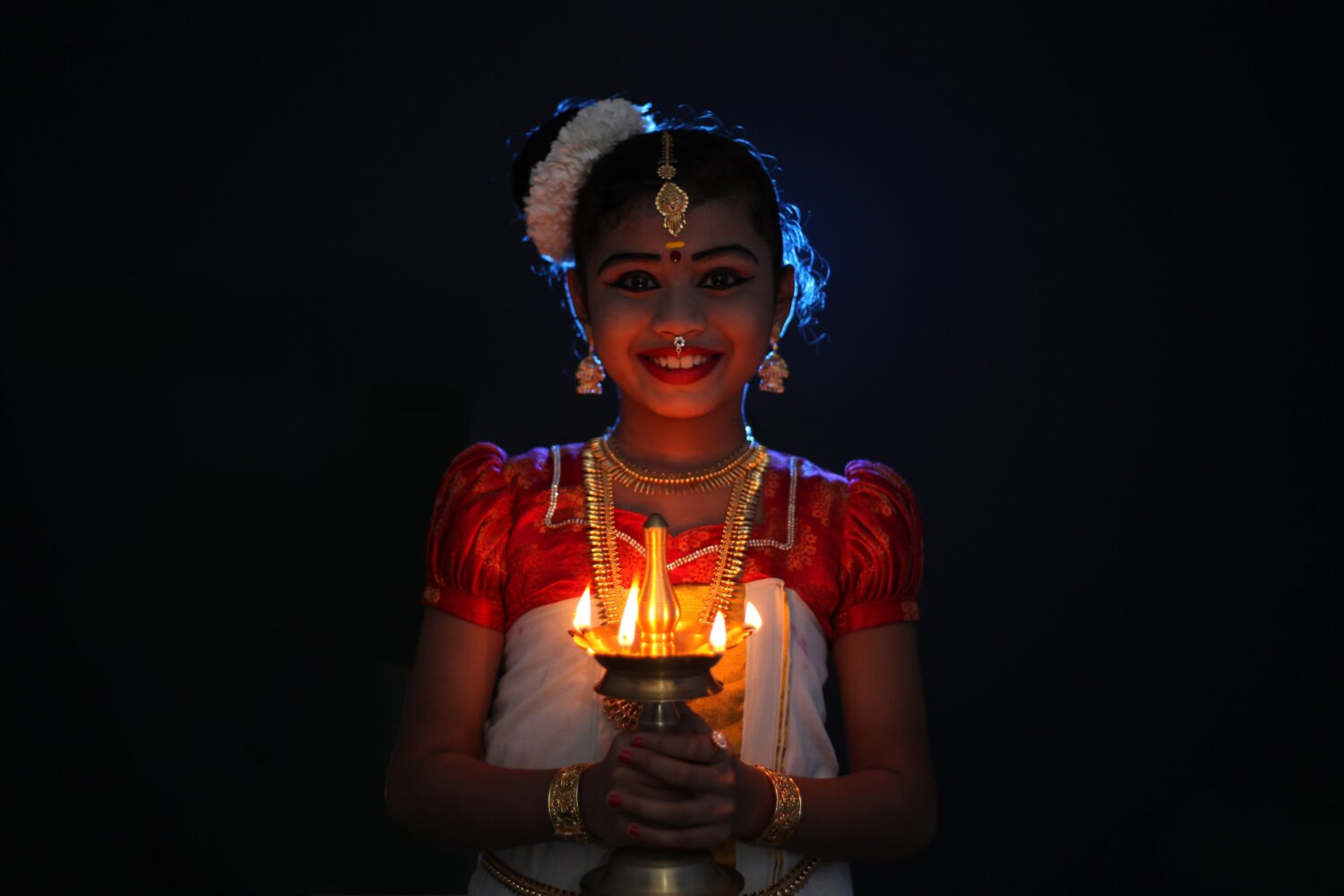 The Indian capital of Delhi has been covered in a thick layer of smog for four days following Diwali, the Hindu festival of lights. The cause of the smog is said to be an abundance of fireworks, despite a citywide ban on fireworks for the duration of the festival. However, others claim that Diwali alone can not be blamed.

The Air Quality Index (AQI), which is used to measure the concentration of PM2.5, reached dangerous levels in and around the capital. PM2.5 is a toxic air pollutant that can cause respiratory disease in high amounts. According to the World Health Organisation (WHO), concentrations above 5 micrograms per cubic metre of air are unsafe. Most locations in and around Delhi surpassed the 500 mark, with some locations reaching 1000 micrograms per cubic metre.

Revellers defied a ban on firecrackers and fireworks that was issued last month to combat Delhi’s soaring air pollution. The situation has also been exacerbated by the burning of farming stubble in the surrounding states. Farmers burn stubble leftovers after the harvest season to prepare their fields for next year. According to News18, an Indian English-language news publication, 80% of leftovers from rice crops get burned in the field every year.

Tausif Ahmad, a resident of Delhi, says that the air quality in Delhi during winter has been worsening for years and cannot be blamed only on the festivities. ‘We can all blame stubble burning or Diwali but the real reason is deforestation for more residential land and the excessive number of cars on the road. Since covid hit there hasn’t been much Diwali but the air still gets worse during winter.’

According to Ahmad, the solution to the problem is relatively simple. ‘We need to plant more trees in the marshlands, ban obsolete auto rickshaws, reduce the number of new vehicle registrations and make sure we don’t have highly polluting cars on the road. Unfortunately, corruption rules here so expecting anything from the government is a stretch.’

The festival of lights
Diwali is a five-day festival that gets celebrated by millions of Indian Hindus and other religious affiliations every year. During the third day of the festival, fireworks are traditionally used to ward off malicious spirits. Fireworks are also used to symbolically bid farewell to the deceased. During recent years, the widespread use of fireworks has become a hot topic, not only due to pollution, but also due to the excessive noise caused by them. Last year also saw a ban on fireworks in Delhi, but like this year, the ban was largely unenforced.

Closer to home
Fireworks have become an increasingly contentious issue in a number of European countries as well. The Belgian government issued a ban on private fireworks displays during New Year’s Eve celebrations in 2020. This was done to curb the advance of the coronavirus. Neighbouring countries such as the Netherlands are also debating the fireworks issue. The Dutch capital of Amsterdam has already announced a ban on consumer fireworks during New Years eve.