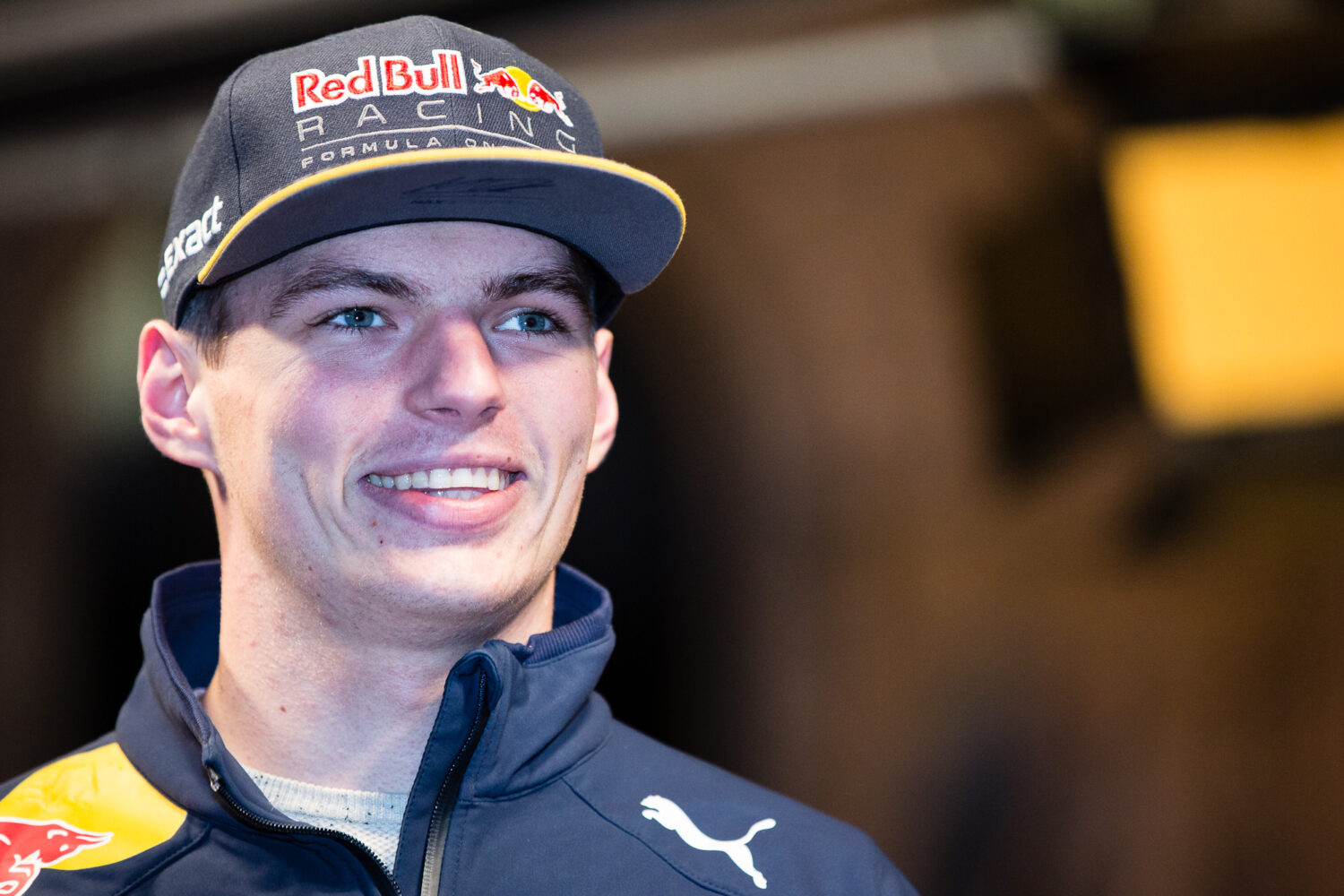 Max Verstappen has the advantage over Lewis Hamilton in the Brazilian Grand Prix on Sunday. The leader in the drivers’ standings won the last edition in 2019 and is the clear favourite to win again this year, as the circuit is projected to favour the Red Bull car over the Mercedes W12 car. Here are five reasons why Max Verstappen has the best chance of winning Sunday’s race.

One of the big reasons Max Verstappen will win on Sunday is his current momentum. The Dutchman has won the previous two races and four of the last seven races. Also, in the last five races the Dutch driver has been able to finish higher than Hamilton. In an on-court interview after his victory in Mexico on Sunday he mentioned that he has gained a lot of confidence over the last month and that the Red Bull Formula 1 car is good enough to beat Mercedes for the rest of the season.

Underdog Hamilton
Next, Lewis Hamilton has not been as dominant this year as last season, where he won ten of the seventeen races. However, this season Hamilton has only managed to win five of seventeen races so far. Hamilton admitted on the team radio and off the track multiple times over the last week that Red Bull has the superior car this season and that it will be difficult to beat Verstappen and the Red Bull team this weekend.

Furthermore, Verstappen has a nineteen-point advantage over Hamilton in the drivers’ standings. Even with a poor result on Sunday, there is a big chance the Dutch F1 driver retains his lead until the next race in Bahrain. Verstappen said in an interview with Formula1.com that he feels relaxed due to his lead in the championship and if he and the team focus on one race at a time, he can be a contender for all the remaining races.

Hard challenge ahead
Moreover, Hamilton must take a five-place grid penalty due to an engine change on his car this week. This means that even if Hamilton were to finish first place in qualifying on Saturday that he will start in sixth place when the race starts one day later. On Formula1.com, Mercedes mentioned that they changed the internal combustion engine on Hamilton’s car prior to Sunday’s race.

Lastly, Verstappen has scored nine pole positions this season and has shown that he can consistently pass his opponents at the start of the race: last Sunday in the Mexican Grand Prix, he passed both Mercedes cars to claim the lead after the first corner. With Hamilton’s grid penalty, a new pole position seems very likely for the Dutch Red Bull driver. This year, nine out of eleven times Verstappen has been able to claim the lead in the first lap and gone on to win the GP.

Odds favour Verstappen
With Hamilton receiving a five-place grid penalty and the Red Bull car having a higher pace than the Mercedes’ one, Verstappen seems the favourite to win in Brazil. And even if Hamilton were to manage to fight from behind and claim the victory on Sunday, Verstappen probably still leads the championships. The British driver is the underdog for the first time in five years, let’s see what happens on the track Sunday.