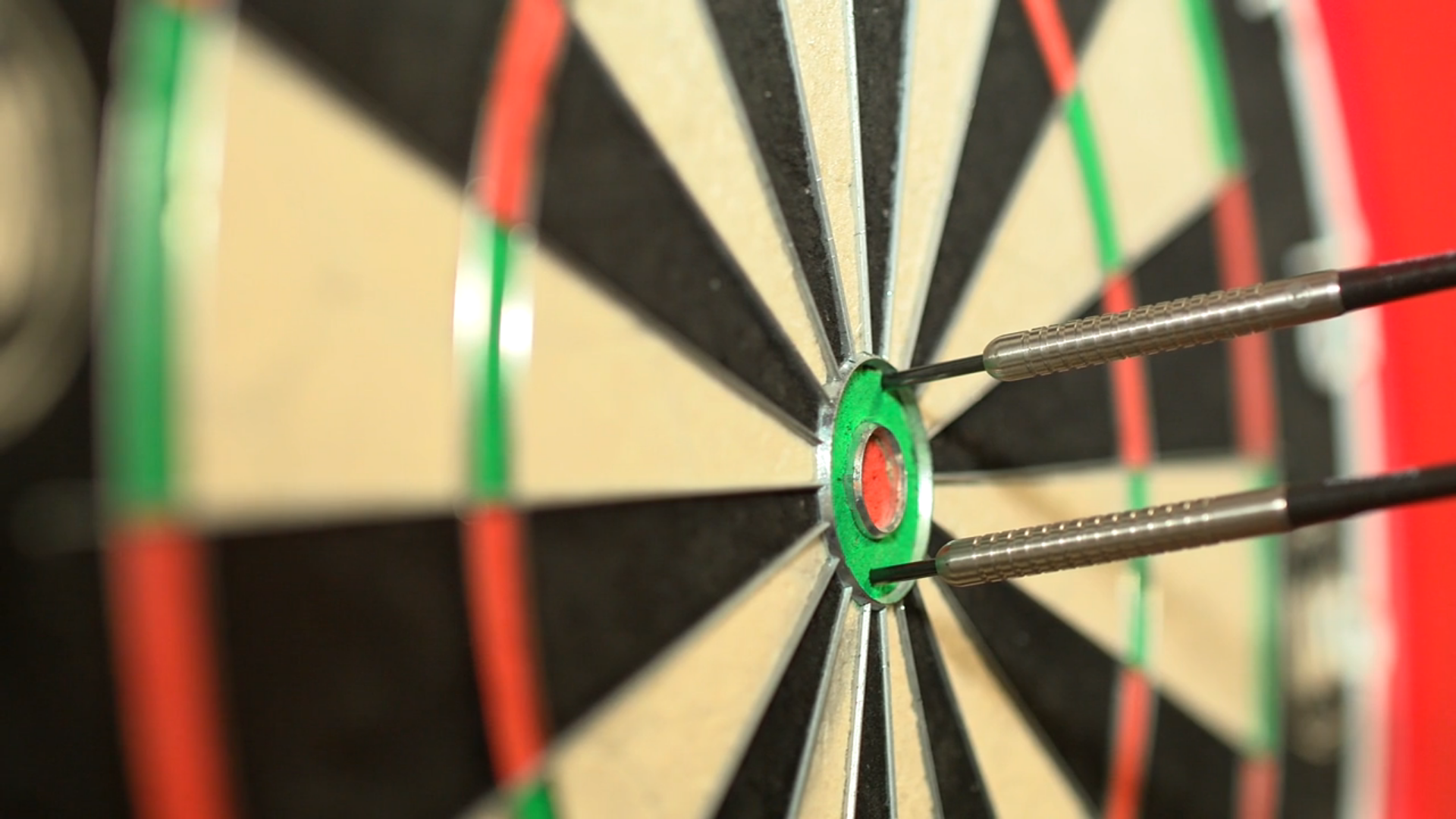 On Saturday, the Grand Slam of Darts kicked off in Wolverhampton, England. The Grand Slam of Darts is a tournament between the winners of the televised games of the PDC and the BDO. A total of 550,000 pounds will be divided among the 32 participants. the winner will go home with a total of £125,000. Belgium was represented by Mike de Dekker, who unfortunately had to face very strong opponents and lost in the group stage.