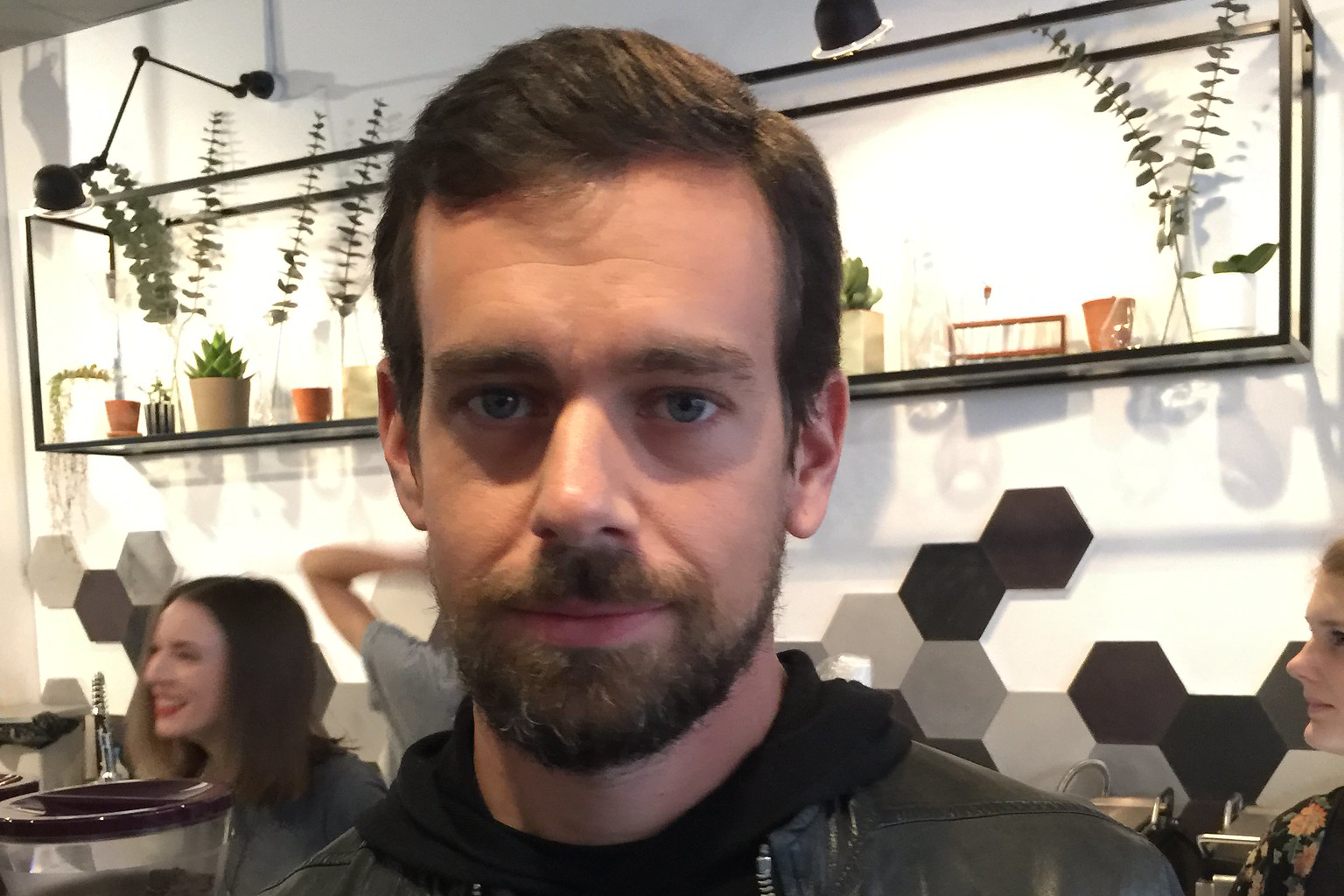 Twitter’s co-founder and Chief Executive Officer (CEO) Jack Dorsey announced that he will be resigning from the company on Monday the 29th of November. Dorsey, who founded the popular microblogging site in 2006 alongside fellow entrepreneurs Biz Stone, Evan Williams and Noah Glass, did not provide many details for the departure.

Following Dorsey’s prompt and unexpected resignation, the role of CEO was immediately taken over by Parag Agrawal, who had been serving as the firm’s Chief Technology Officer (CTO). Dorsey, who had been CEO of both Twitter and digital payment firm Square, will remain a member of Twitter’s board until 2022.

“I’ve decided to leave Twitter because I believe the company is ready to move on from its founders,” Dorsey said in a statement that he later posted publicly on Twitter. However, while the statement elaborated heavily on the company’s future, there was a distinct lack of explanations as to why Dorsey is leaving the company.

not sure anyone has heard but,

According to analysts, Dorsey’s resignation was likely done in an effort to be able to fully focus on Square’s foray into cryptocurrencies. Square has been offering bitcoin transactions since 2018 and recently announced plans to build a decentralized finance platform.