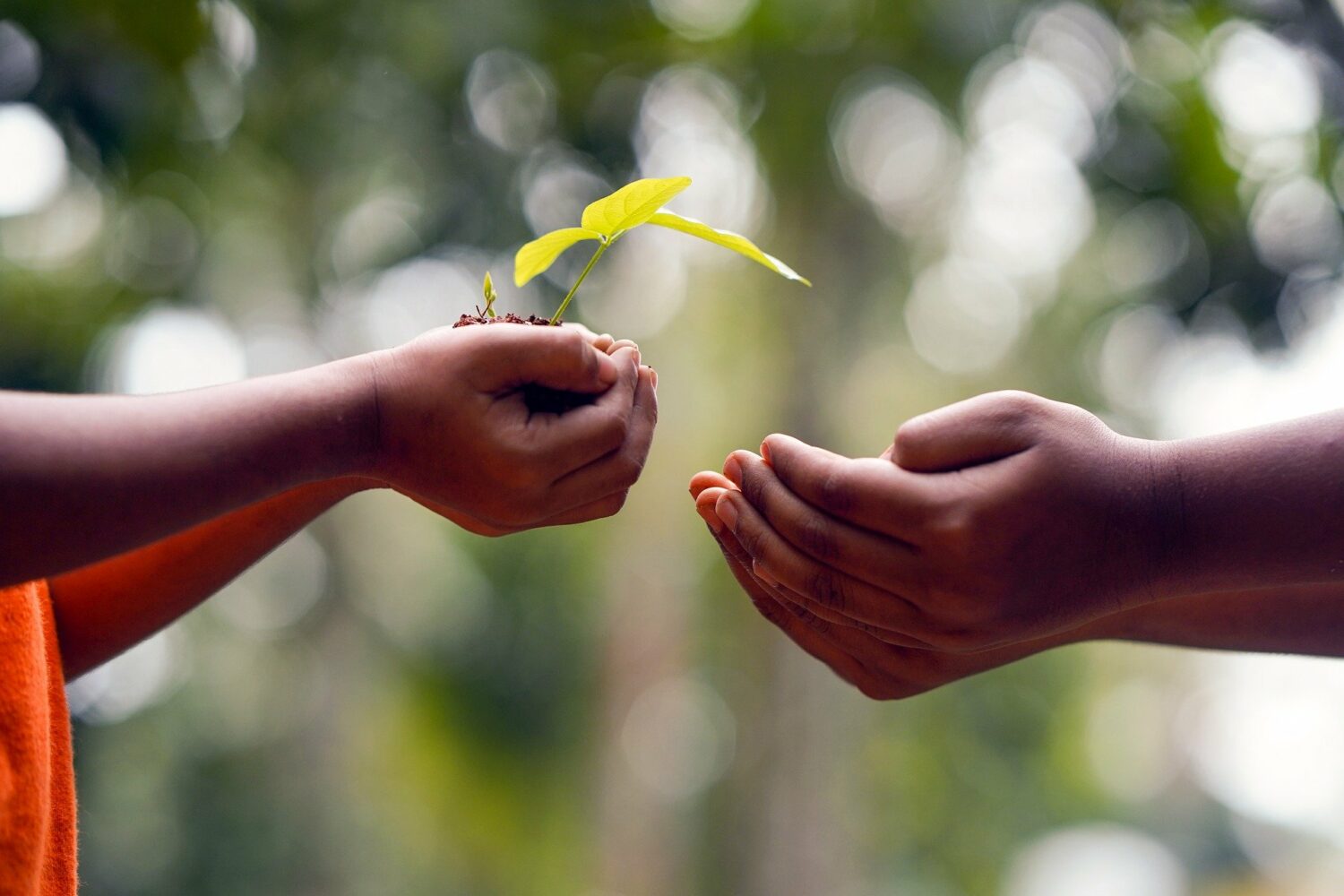 Earlier this month, Dutch volunteer organization Meer Bomen Nu (More Trees Now) kicked off their replanting campaign. The goal of the initiative was to rescue 1 million unwanted tree saplings and give them a new home. Within a matter of days, they had reached this goal but their hard work is not yet done.

Nature produces an excess of tree saplings. Many of these plants serve as food for forest critters or wither and become a natural fertilizer for the soil. However, even more of them are manually removed and composted by people looking to create clearings or paths. The volunteers with Meer Bomen Nu took matters into their own hands and began relocating these saplings to places where they could grow.

Their aim is to increase biodiversity and to help reduce greenhouse gas emissions. According to an internal survey, about 80% of the replanted trees survived the process. Hanneke van Ormondt, the campaign manager of Meer Bomen Nu, told The Guardian that she hopes the initiative catches on in other countries as well.

Next month, the organization will be continuing its hard work planting and harvesting young saplings. People interested in volunteering can do so on their website. The next sapling exchange is planned for February next year.