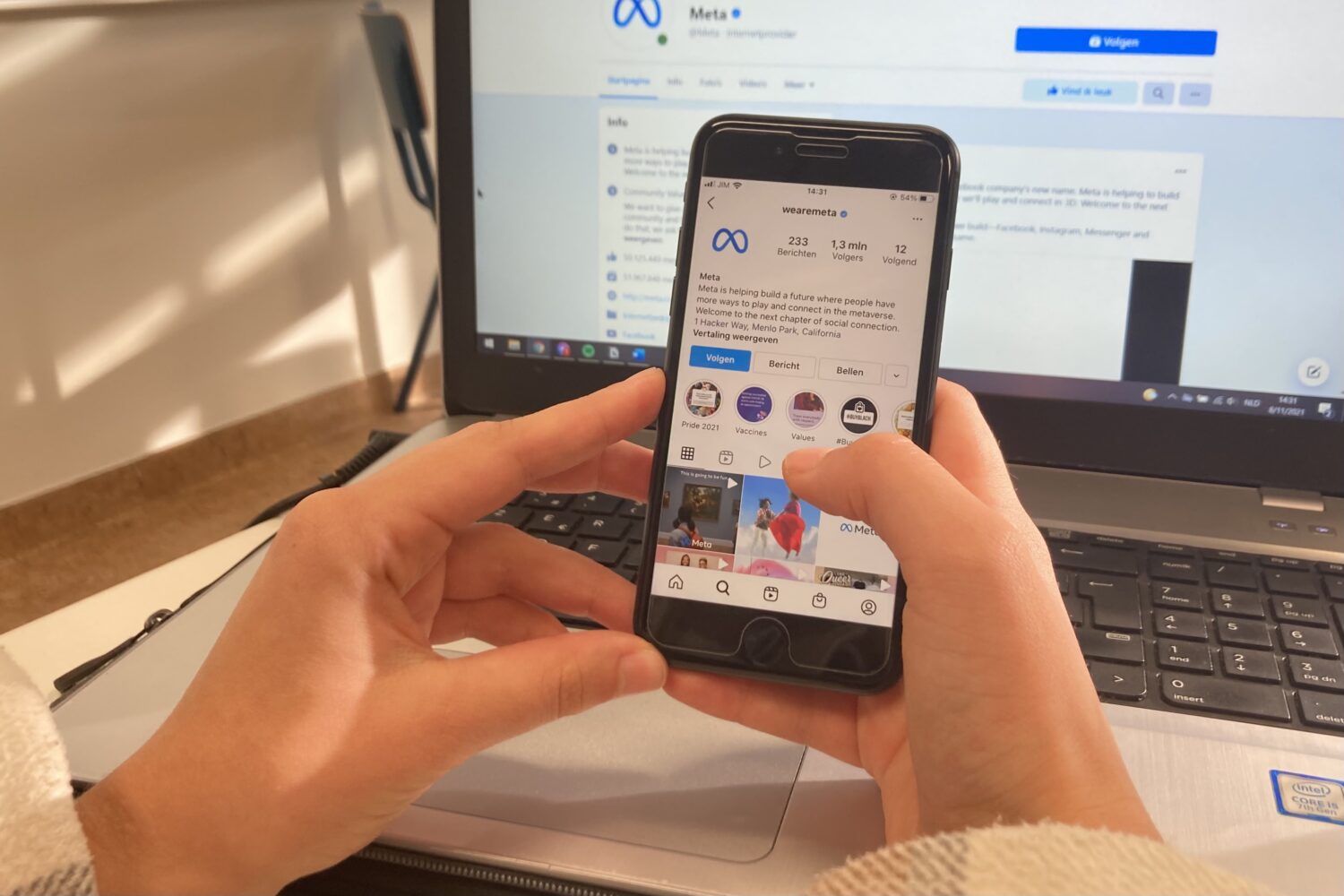 American social network association Facebook, founded by Mark Zuckerberg in 2004, can’t use its new name as a username on Instagram. A name change also involves a name change of social media accounts, but the username Meta was already taken on Instagram by a motorcycle magazine. Because of that, the Instagram account of the former Facebook Inc. is called @wearemeta and not @meta. On Twitter, the name was still available.

Facebook Inc. changed its umbrella name to Meta two weeks ago and it has received criticism since then. For example, it allegedly tried to buy its name from a computer company also named Meta for over $20 million, about €17.2 million, which already filed a trademark for the name.