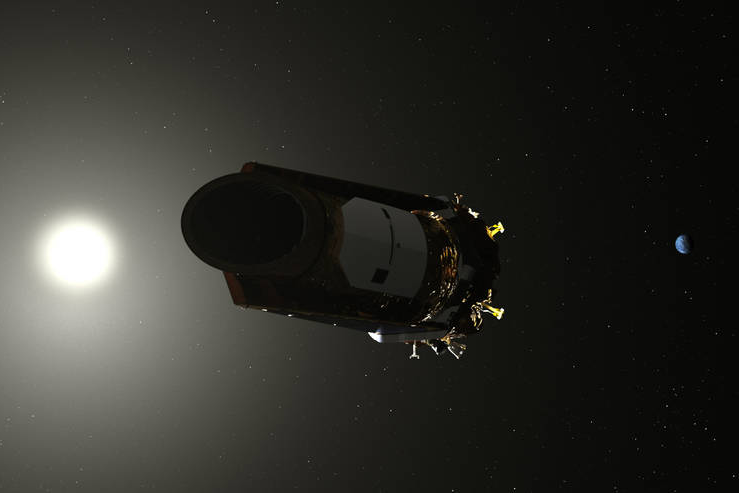 American space agency NASA has discovered more than 300 exoplanets with the help of artificial intelligence. The deep-learning program used for the discovery, called ExoMiner, played an essential role in locating the exoplanets, according to an article published by the Astronomical Journal.

In the past this time-consuming process was done manually by human scientists. However, ExoMiner can sort through the data much more efficiently. This process has allowed scientists to catch up on a backlog of data from the Kepler Space Telescope.

Examining ExoMiner
ExoMiner was able to discover the planets by looking at the amount of light a star emitted. When a star would emit less light for a period of time, ExoMiner was able to figure out that a planet passed in front of it. It would then calculate the size of the planet, the duration of its orbit as well as its distance from its host star. It was also able to rule out other causes for these dips in light, such as solar storms and dust clouds.

Hamed Valizadegan, the senior machine learning scientist at NASA and leader of the ExoMiner project, says that ExoMiner is much more accurate than human scientists. ‘ExoMiner is highly accurate and in some ways more reliable than both existing machine classifiers and the human experts it’s meant to emulate because of the biases that come with human labeling.’ Scientists now intend to use ExoMiner on datasets from other missions to discover exoplanets.