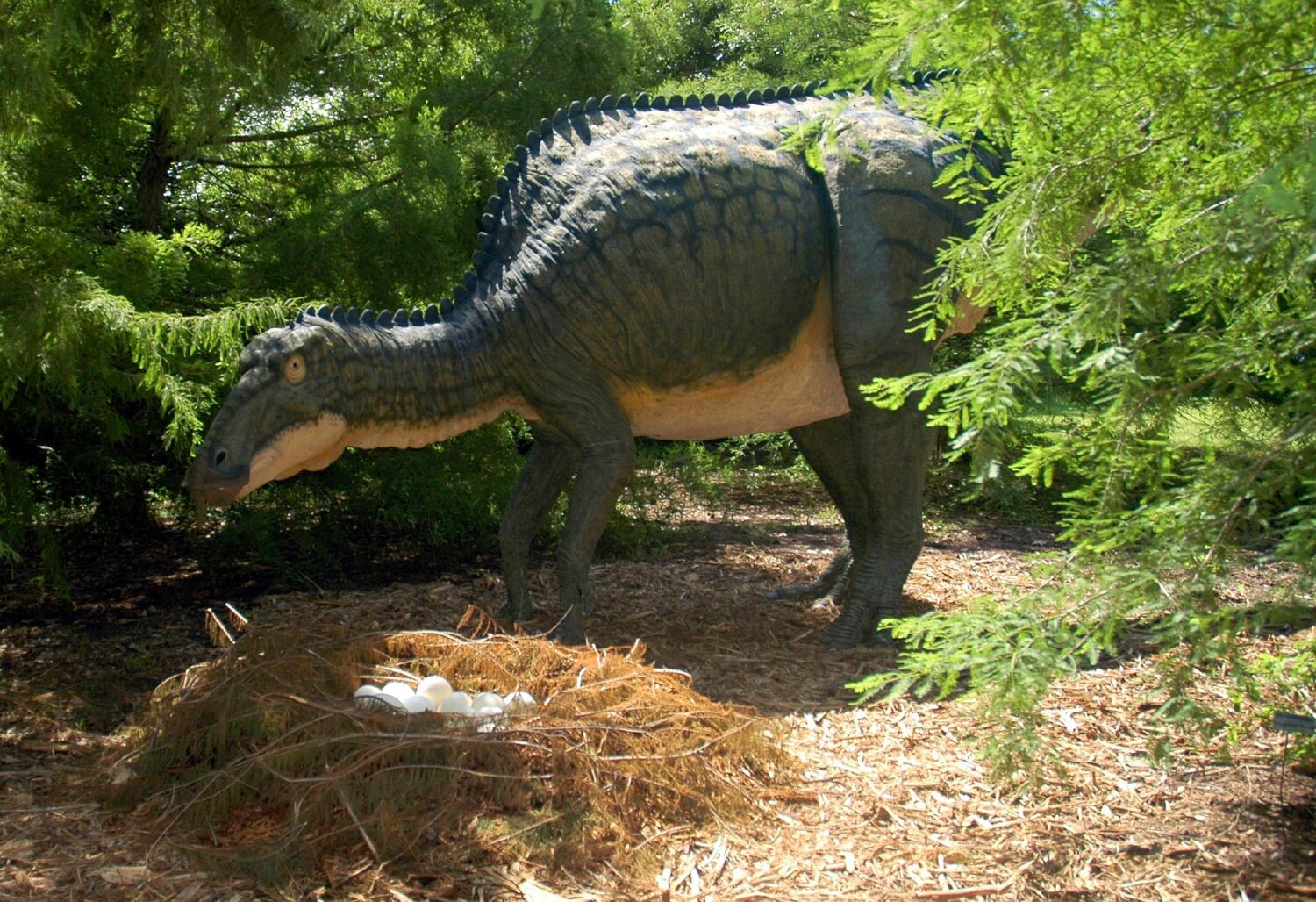 In the American state of Missouri, the skeleton of a young dinosaur has been found. The specimen is confirmed to be the Parrosaurus Missouriensis. Palaeontologist Guy Darrough, who discovered the new species, calls it a ‘world-famous discovery’.

The so-called Parrosaurus Missouriensis was a plant-eater with a beak, which is similar to the features of a duck. Experts believe the animal reached a length between 25 and 30 feet long. The remains were sent to Sainte Genevieve Museum Learning Center for further analysis.