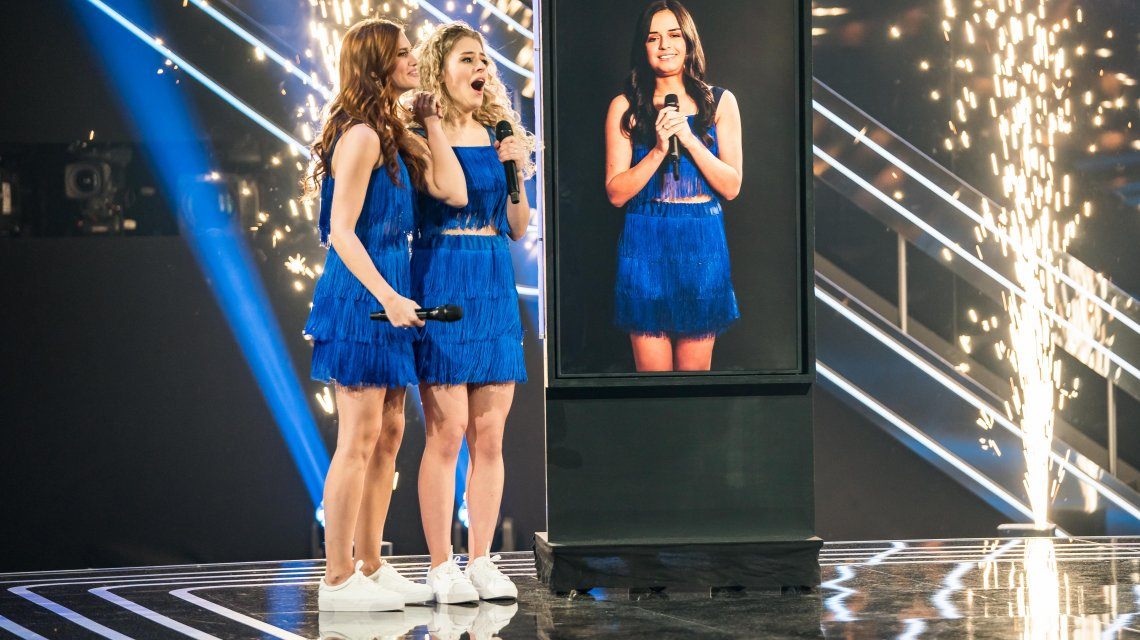 The last few months, the well-known Belgian girl band K3 was looking for a third person to complete their trio. After Klaasje, the Dutch addition to the band, announced that she wanted to focus more on her own career, the programme “K2 zoekt K3” was released for the second time to complete the group.

After a thrilling search for almost 2 months, the winner was announced last Saturday at the grand finale of the programme. The lucky girl is Julia Boschman, a 19-year-old girl from the Netherlands. She is going to follow up three other Dutch girls that were part of K3 before her. Some people think that it’s not a coincidence anymore, and that the programme was set up. Another conspiracy fans believed was that the merchandise was already adapted for a Dutch girl, instead of a Belgian girl. Speaking to Annelies Verjauw, lecturer in Communication management at Thomas More, it may become more clear what the true intentions of the show were.

‘I don’t think it’s all set up, but I do think it turned out well for them, especially during the last shows. The final girls stood very close to each other performance wise, so I think, marketing wise, they chose for Julia. This way they can expand their audience by reaching the Netherlands.’

Besides Dutch girls competing in the search for a new K3, boys were allowed to also compete for the first time in history. At least three male candidates tried to win the hearts of Marthe and Hanne, the other K3 singers. It wasn’t for long that the men were cut off and there were only girls remaining in the show. Again people started to think it was only a publicity stunt to let male candidates in.

‘I think they really tried to give it a change and that their intention was real,’ Annelies says. ‘But I think that they, after a while, noticed that K3 is and will remain to be a girl band. I also think that’s what the audience and market wanted, and that K3 simply listened to that. In my opinion, they really give the boys a honest change but that the chemistry just wasn’t there.’

So maybe it was a coincidence after all? Let’s wish Julia all the luck in her new K3 career!