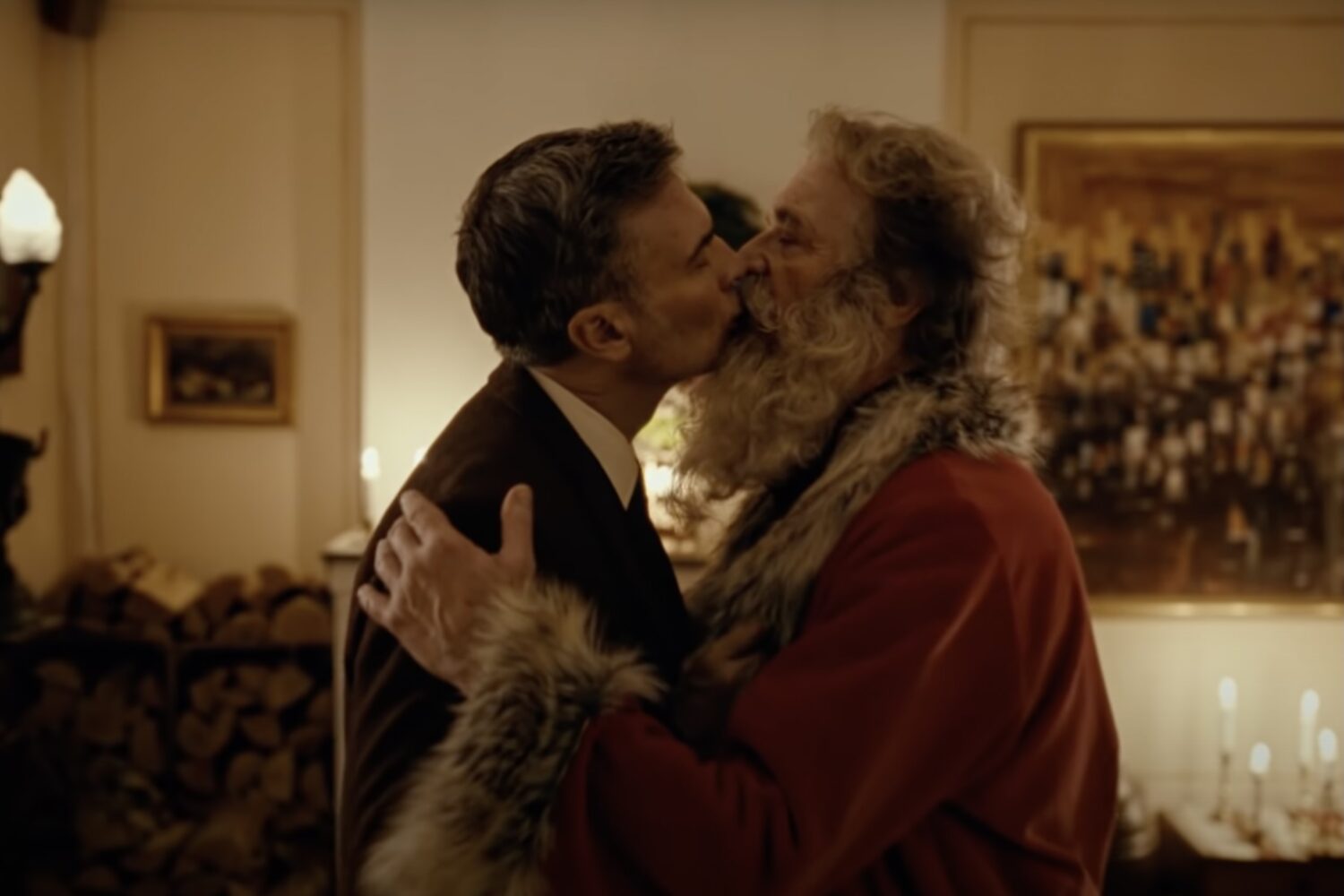 A new Norwegian postal ad from Posten Norge was criticized after it presented a homosexual Santa Claus. The 3-minute ad launched a debate between British TalkRadio commentator Dawn Neeson and TalkRadio host James Max, with Neeson calling it ‘creepy’.

The Norwegian postal company Posten Norge posted their new Christmas ad showing Santa getting a male partner. The video soon started debates around homosexuality, Christmas, and sexuality itself. ‘This is an advert for the Norwegian postal service celebrating 50 years of being able to love who you want,’ said talk show commentator Dawn Neeson. ‘However, they have sexualized Santa’, she followed in ‘Between the sheets’.

Contradictory
Neeson’s statement was quickly debunked by TalkRadio host James Max. He stated that Neeson wouldn’t bat an eye if Santa was kissing Mrs Claus. Neeson came back stating that ‘the situation would be different since Santa would be married.’ 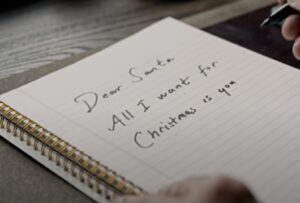 The ad named ‘When Harry met Santa’ tells the story of Harry and Santa getting fonder of each other with every passing Christmas. The video shows snippets of Harry struggling with only seeing his love once a year. Eventually, Santa asks for help from Postel Norge so he can finally spend more time with his boyfriend Harry.

The ad has already gathered over 1 million views on Youtube.