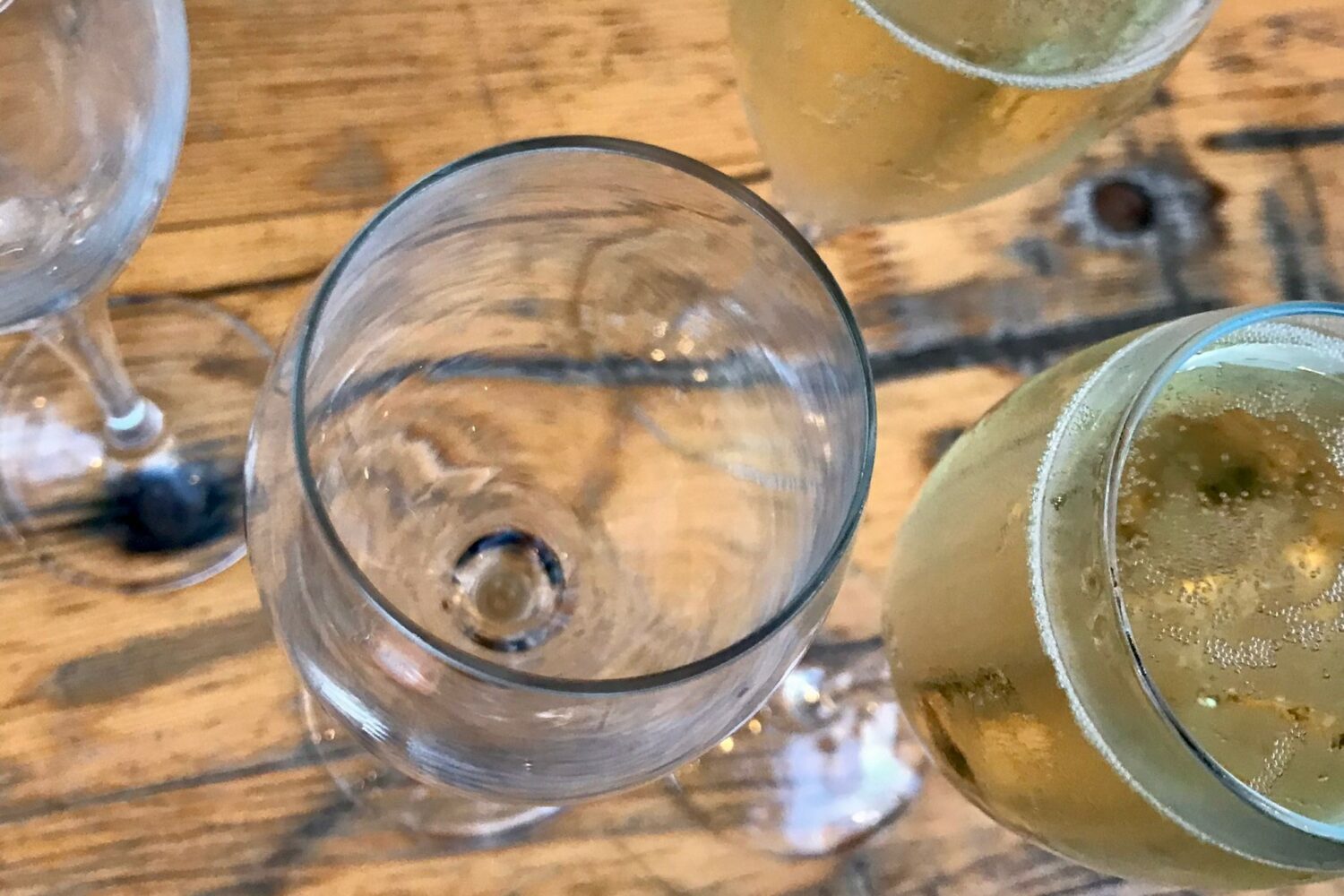 The alcohol-ban zone in Antwerp is set to expand due to drunk people being a nuisance for residents in the area. Following previous bans, the city of Antwerp has deemed it necessary to expand the banned areas from De Coninckplein and Koningin Astridplein to Sint-Jansplein.

400 interventions due to public intoxication have taken place in a matter of a few months according to the city of Antwerp, none of which have been welcomed by those at fault. However, it is not people who sit in cafés and bars, but rather those who purchase alcohol in nearby stores and take them to the square of Sint-Jansplein, where they proceed to get drunk and become disorderly. Alongside being loud, they leave their empty cans and bottles lying around, harass passer-by’s as well as shopkeepers and customers and vomit and urinate in the public areas.

The issue has drastically increased in the past two years, which has prompted the city to conduct interventions, increase police surveillance and improve lighting in the area, as well as look into changing the location of public restrooms and playground benches. However, none of these measures seems to have brought about the desired outcome, the city admitted.

All of this has led to the expansion of the alcohol-ban zone. ‘The alcohol ban is not a goal in itself, but is accompanied by a solid package of flanking measures to improve the feeling of safety.’ Mayor Bart De Wever stated in an article in the Brussels Times. This type of ban was first introduced in De Coninckplein and Koningin Astridplein in 2011 when the city was informed about drunken people who would annoy residents and cause commotion from early in the morning until very late at night. However, the ban did not get rid of the drunkenness but merely made it move. Hence, the decision by the city council to expand the ban zone to the vicinity of the Sint-Jansplein and its surrounding streets.

‘The alcohol ban is not a goal in itself, but is accompanied by a solid package of flanking measures to improve the feeling of safety.’ Mayor Bart De Wever.

Hopes regarding the ban zone expanding are the increased safety of the inhabitants in the area as well as identifying problematic individuals and referring them to appropriate assistance.