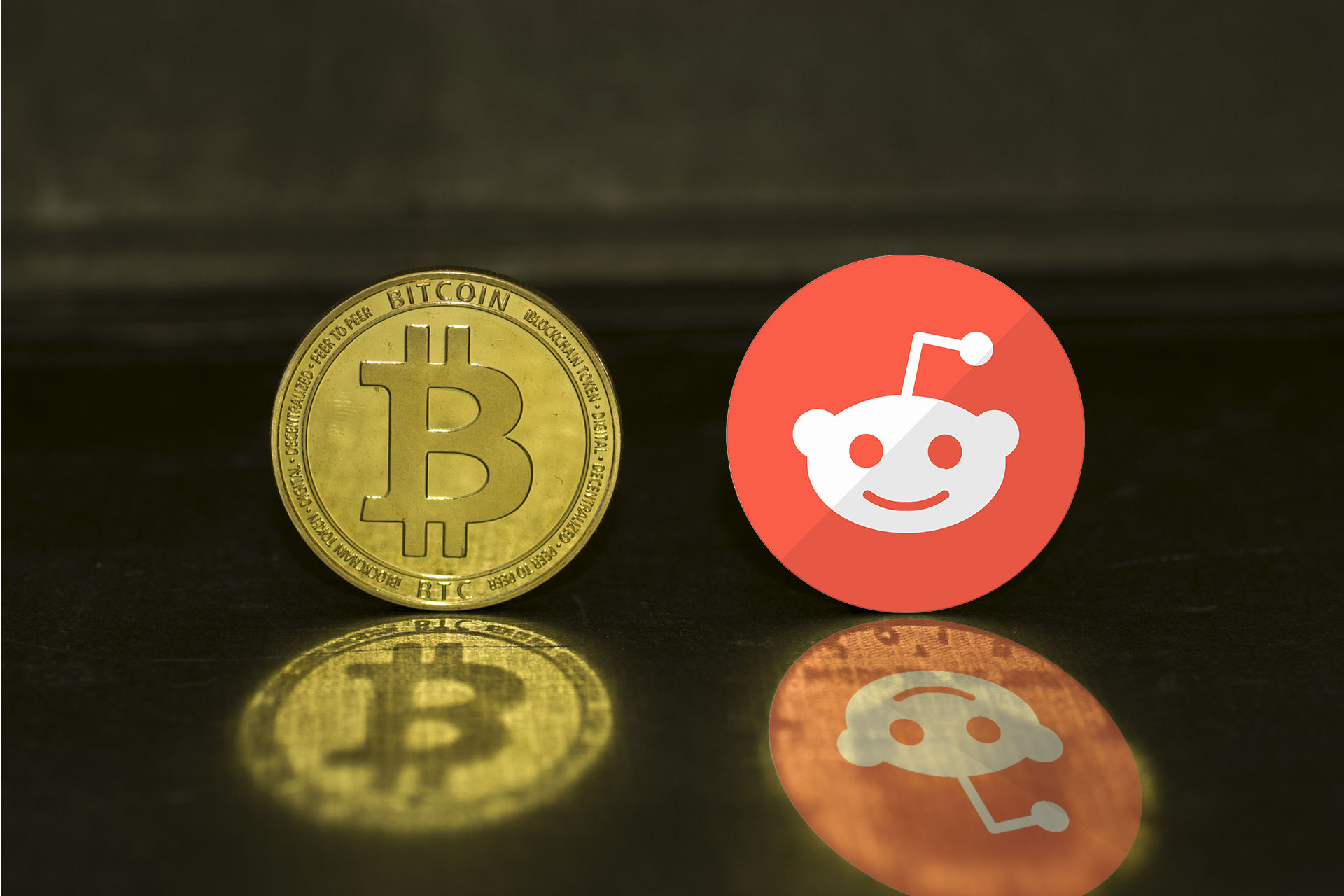 American social media giant Reddit is planning to convert its users’ karma points into cryptocurrency on the Ethereum network. The news was shared on Twitter by Reddit blockchain developer Rahul Kothari.

Reddit has reportedly been working on the technology for a number of months. When complete, the technology would introduce Reddit’s roughly 500 million users to the world of cryptocurrencies by converting their karma points into a tradeable form of cryptocurrency. Cryptocurrencies are digital coins based on cryptography that can be used to buy and sell goods in a secure way. Reddit users gain so-called Karma points by contributing to the community, mostly by making posts that other users find valuable.

The move is a part of Reddit’s New Frontier strategy to transition towards a more independent internet where the user is in control.  According to Rahul, the technology could pave the way for a revolution in the way the internet is being run. This would allow users to monetize their efforts to curate content on the website. The current system allows users to up- or downvote content, with no profit for themselves.