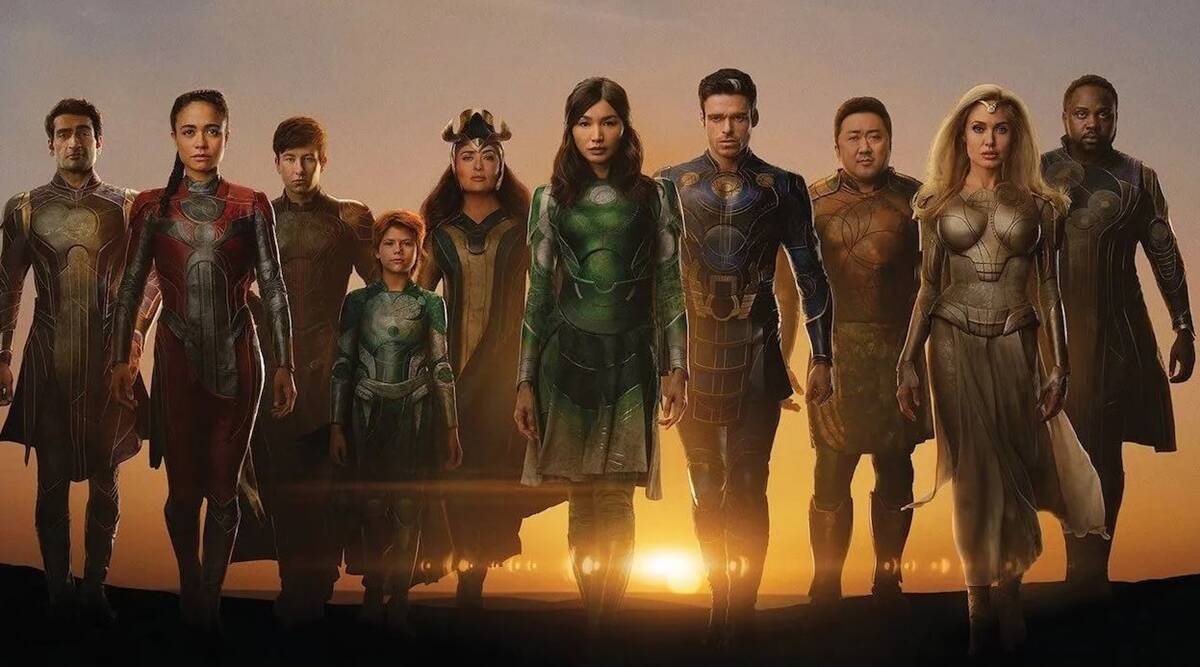 Certain Gulf States will not show the new movie Eternals. The release date was supposed to be the 11th of november. Due to a kiss between superhero Phastos and his husband, the movie will not premiere in Saudi Arabia, Qatar and Kuwait.

Marvel Studios has been around for almost 30 years. In all those years there hasn’t been an actual LGBTQIA+ relationship, until now. Actor Brian Tyree plays the role of superhero Phastos that kisses a male co-actor. This is still unacceptable in certain Gulf States like Saudi Arabia. Therefore the movie by Chloe Zhao will not be shown in cinemas or online.
In Qatar and Kuwait the blocking of the movie might not be solely because of the gay kiss. These countries have a history of banning movies where gods and prophets are portrayed.

The 200 million dollar movie will not be cut or edited because of that, says Disney who owns Marvel Studios. There might be a version of the film without any intimate scenes, weather they are hetero- or homosexual. This adaptation would ensure the movie could still be released in the United Arab Emirates, Jordan, Lebanon and Egypt.