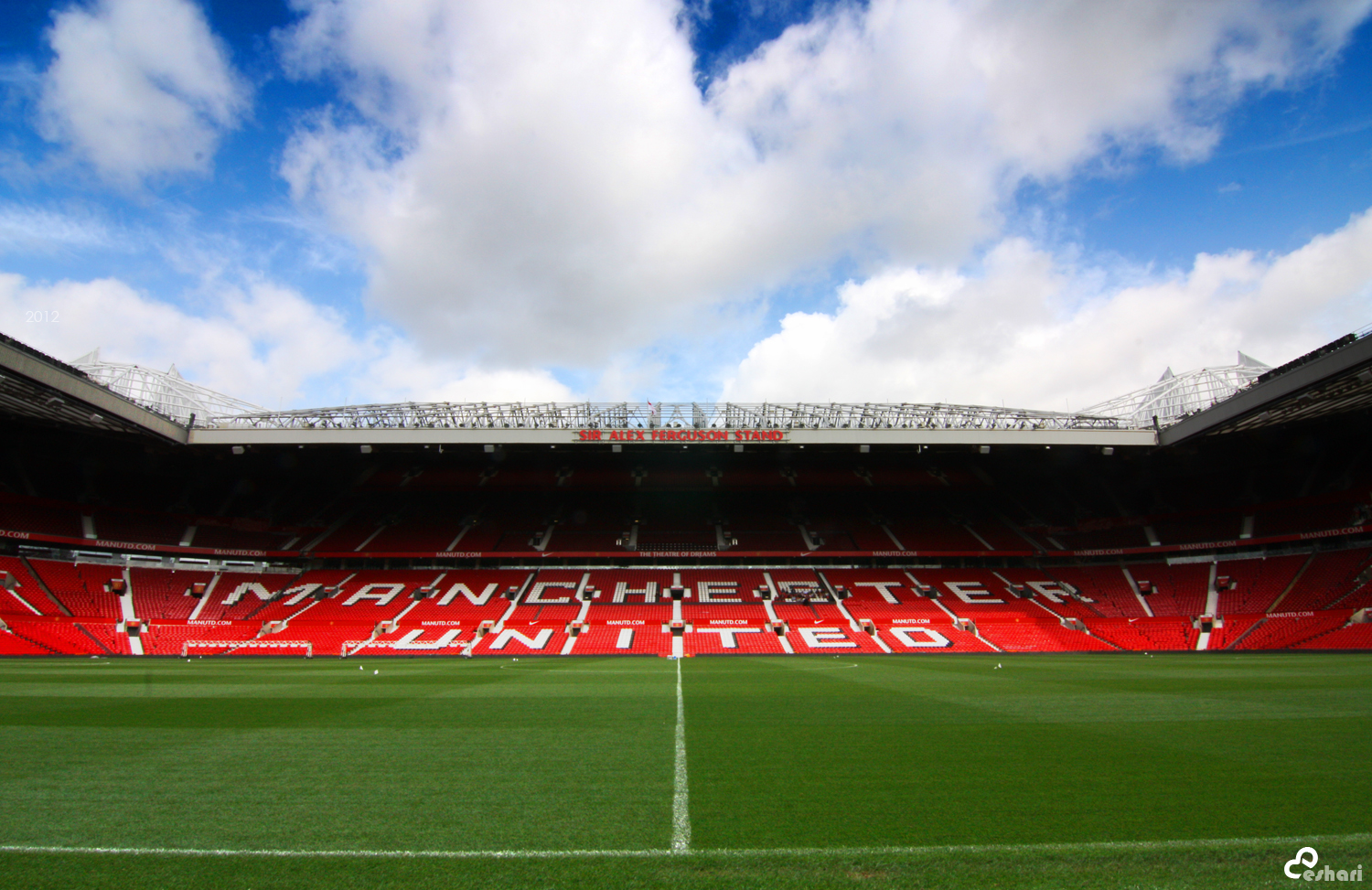 The English Football club Manchester United is reportedly looking for a new manager to replace the Norwegian Ole Gunnar Solskjaer, because a few players, including Cristiano Ronaldo and Bruno Fernandes have spoken out against their current manager. The Daily Mail reveals that Ronaldo and Fernandes are concerned about Solskjaer and his coaching staff’s lack of direction and leadership, a decline in club standards and the unfair treatment of Man United player Donny Van de Beek.

The English club’s original plan was to keep Solskjaer as a manager until at least the end of the current season. But Solskjaer’s position at the club has grown precarious due to heavy losses against direct rivals Liverpool and Manchester City. With the summer signings of Cristiano Ronaldo, Raphael Varane and Jadon Sancho, United should be a contender for this year’s league title, but right now the squad looks far removed from that level, writes Eurosport on their website. However, British newspaper, the Independent , state that due to United’s ‘lack of plan B’ Solskjaer will likely continue as manager despite the poor results over the last few weeks.