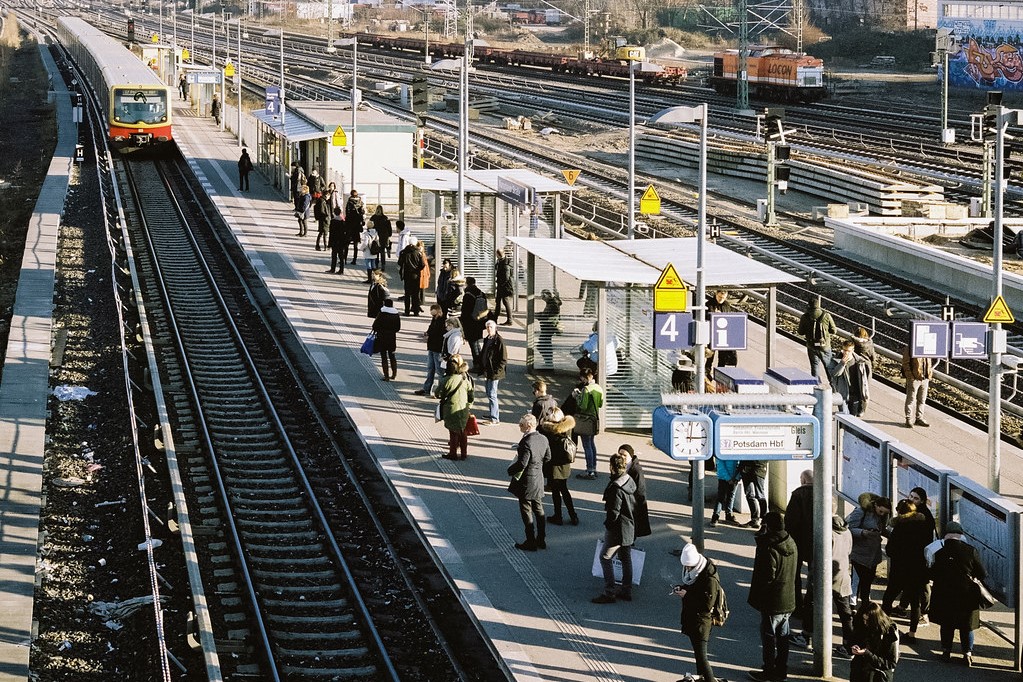 Many students didn’t arrive to school in time on the 29th of November because the train traffic was disrupted throughout Belgium.

Belgian railway company SNCB announced this weekend that ten peak time trains to and from Brussels are temporarily cancelled. SNCB suffers from a staff shortage because many train drivers have either tested positive for covid-19 or are in quarantine because they were in contact with someone who tested positive.

An additional bump on the road

On top of that, a pony was hit by a train in Balegem, close to Gent. The pony did not survive the collision. The accident had consequences for the train traffic and, as a result, rail traffic to and from Gent was halted for two hours.

The cold temperatures are also affecting the train tracks. This morning many trains from East-Flanders got delayed due to ice on the tracks.

Today was not a good day for those who rely on trains to get to their destinations. That is why it is recommended to always check the official app for the latest train updates.