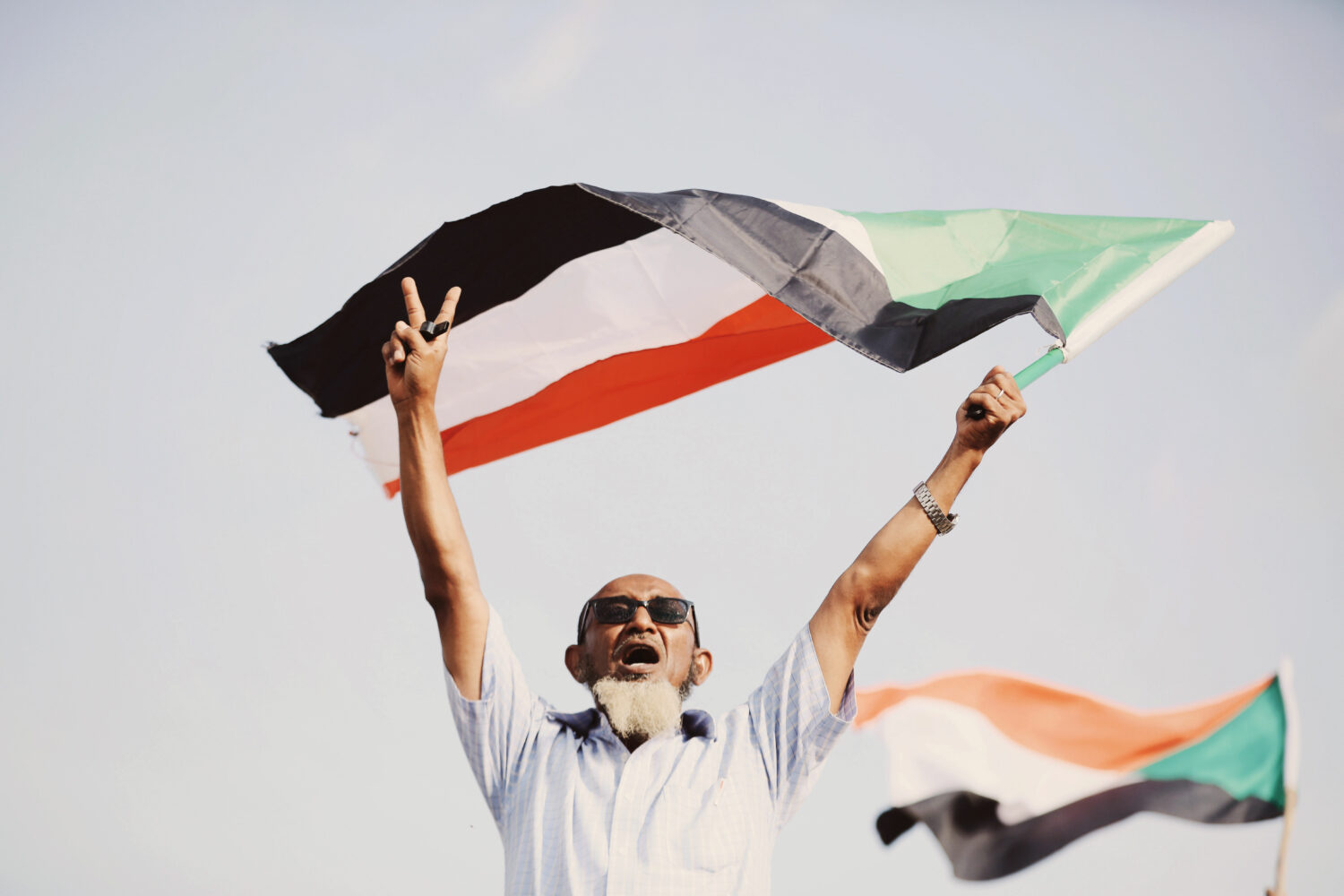 As a repercussion of the military coup currently taking place in Sudan, universities across the country are closing. On Monday, El Gezira University was forced to temporarily close its doors as it was unable to ensure a safe environment for its professors and students.

El Gezira University released its statement following an attack on the office of directors which caused a lot of damage to the university’s infrastructure. Since the beginning of the military coup on October 25th, El Gezira University will be Sudan’s third major University to suspend its classes. The University of Khartoum and the Red Sea University already closed a week earlier.

According to Mohamed Abdelmageed, a Sudanese new graduate living in Sweden, many students are worried about achieving progress in their studies.

Post pandemic frustrations
Classes at Sudanese universities have been turbulent ever since the beginning of the Sudanese Revolution in 2019. Shortly after, the corona pandemic commenced, causing classes to be cancelled once again. ‘The infrastructure was not sufficient to follow classes online’, says Abdelmageed. ‘Now that universities are starting to close again, many students fear they will not be able to attend their classes for a long time.’

Currently being denied access to education is not the only aspect causing frustration within Sudan’s younger population. After mass demonstrations in 2019 caused an end to former military leader Omar al-Bashir, who led a 30-year-long military dictatorship in Sudan, young people were convinced the country was on its way to democracy. Abdelmageed: ‘Just like the majority of the Sudanese population, I am also frustrated. We started to have some form of progression towards a civilian-led government, but due to this military coup we have taken a huge step back.’

#SudanBlackout
Since October 25th, Sudan has also been experiencing an internet blackout, blocking access to the internet and disrupting telecommunications. The blackout is preventing communication between many Sudanese abroad and their loved ones.

Metrics show the shutdown is ongoing despite yesterday’s court order for restoration of access. Only the eight plaintiffs were reconnected, per reports.

Abdelmageed: ‘The last time I contacted my family was a week ago. Although they are safe, I have a couple of friends who have been arrested by the security forces and have been sent to unknown locations. There have been some rumours going around about torturing but I cannot confirm this as there is no internet. I can make some international calls from time to time as some landlines are available, but I mainly rely on broadband and mobile communication.’

Background Summary
To understand the current military coup in Sudan, the outline below provides a brief summary of Sudan’s past revolutions:

‘Millions March’
On November 13th, a so-called ‘millions march’ is taking place in the streets of Sudan. During this march, several revolutionary committees in the capital Khartoum have organized a nationwide demonstration where civilians will demonstrate against the military coup.

The world witnesses the #Nov13March in cities across Sudan. Peaceful people struggle for democracy against a military coup. Dictators think power comes only from the hand that holds a gun. But the people know true power comes from the heart that holds a dream.
#مليونية13نوفمبر pic.twitter.com/ObiJwG8XZr