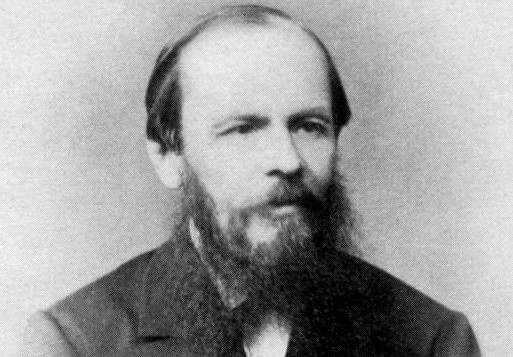 A popular writer, a master psychologist, an icon in Russian literature. To many, Fyodor Dostoevsky is known as the author of the world-famous Crime and Punishment. To others, his name might just ring a bell. Two hundred years after his birth , we tried to find out what makes the Russian writer so iconic in our day and age.

A writer of nobility

Dostoevsky was born on November 11, 1821 in Moscow into a noble family where he was taught French. After translating some works of the French author Honoré de Balzac into Russian, he joined the progressive reading circle of the revolutionary Petrachevsky, which was rounded up by the riot police. While several members were executed, Dostoevsky was exiled to a Siberian labor camp for four years. There, he was given the Bible to read, which inspired his work to be more conservative and Christian. Despite his noble origins, Dostoevsky wrote mostly about poor people, which gave him his status as a popular writer.

A master psychologist with a bizarre style

Dostoevsky was also known for his unique writing style and psychological perspective. Philippe Vanhoof, a Literary Translation student at the Catholic University of Leuven, Belgium, describes these aspects in the video below.

A must read for students?

‘Dostoevsky is not easy to read, as his style is very different from what you are used to,’ Vanhoof explains. ‘But the ideological framework he presents is very unique and it also ultimately makes him who he is. That’s why I would still recommend giving him a chance.’ Below you can find Philippe’s recommendations:

Crime and Punishment: Law student Raskolnikov finds himself in extreme poverty, which forces him to drop out of university. After selling his last precious possession to an elderly pawnbroker, he decides to kill her. But he was not prepared for the psychological consequences his actions would cause. ‘A masterpiece,’ according to Philippe.

If you are still hesitant to delve into Dostoevsky’s work, you could still watch Arsenal Lazarus’ theatre performance of Crime and Punishment from Wednesday, May 11th to Saturday, May 14th. More info can be found here.