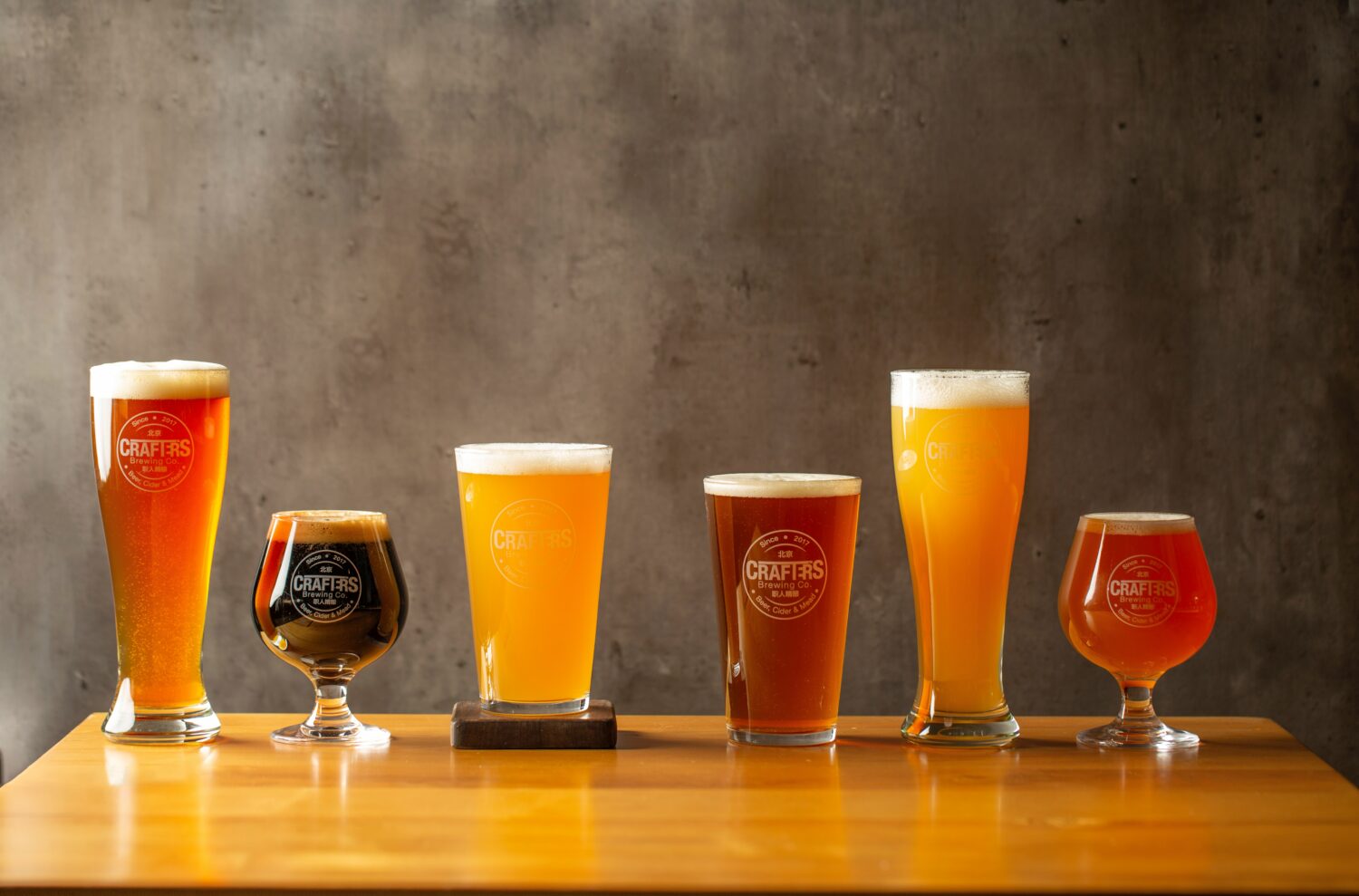 We all know Belgium for Manneken Pis, the exquisite chocolate and not to forget… the beer! Some people may think there’s only one kind of beer, but then you have to think again. The world of beer is one entirely on its own, with lots and lots to explore. Starting with a light blonde beer on a sunny afternoon, to a dark whiskey-infused beer on a stormy autumn night. Explore the wonderful world of beer together, starting with 5 beers you definitely must have tasted.

Let’s start with an ‘easy’ blonde beer. This beer is for everyone, even if you’ve just started drinking beer. The first thing you taste will be a small hint of orange and coriander. This beer will end you up with a big foam moustache and a light sizzling feeling in your mouth! 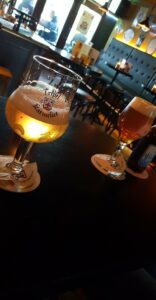 As the name already says it, this beer is a tripel. The meaning of the word tripel isn’t really clear, but the most people think it stands for the heaviness of the beer, or the number of grains added to it. So, tripel is stronger than the blonde beer we talked about earlier. Tripel Karmeliet may be one of the best known beers in this country, and is also said to be the favourite one. This beer has also a hint of fruitiness in it, with a strong and full taste. 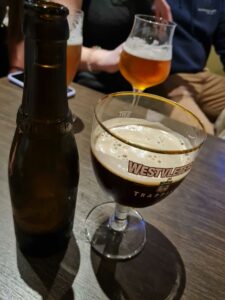 Be careful, because you’re about to enter the danger zone. This one certainly isn’t for beginners, but as soon as you’re a more advanced drinker, this beer will leave you enchanted. This beer is called a quadrupel. You can already guess, this means the beer is even stronger than a tripel. With an alcohol percentage of 10,2, you have to drink this beer slowly and enjoy every last sip of it. Pour it in the matching glass and watch the thick, dark beer roam it.

This brewery has its origin in the city of Mechelen, called ‘Het Anker’. Besides the Classic, they also have a whiskey infused beer, a tripel and a lot more. Gouden Carolus Classic is chosen as ‘Best Dark Beer in the World’. It’s a big title for a big, very well known beer. With the first drop, you taste the warm and full caramel. It may also remind you a bit of wine. Sit back and enjoy this beer to the very last of it! 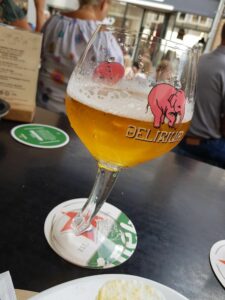 Last but not least, we have the Delirium Tremens. The thing you will first notice about this one, is the big and funny-looking glass that comes with it. The second thing will be the almost golden look of it when it’s seen in the sun. I’ve said it multiple times, but blonde beers are the best on sunny days and so it also goes for this beer. Sit down after a long, hot day and let Delirium Tremens refresh your taste buds.

So, what do you do after drinking all these beers? You can share it with your friends on the app Untappd, where you can see what beer your friends are drinking right now. Besides that, you can also rate it after tasting it. Cheers!