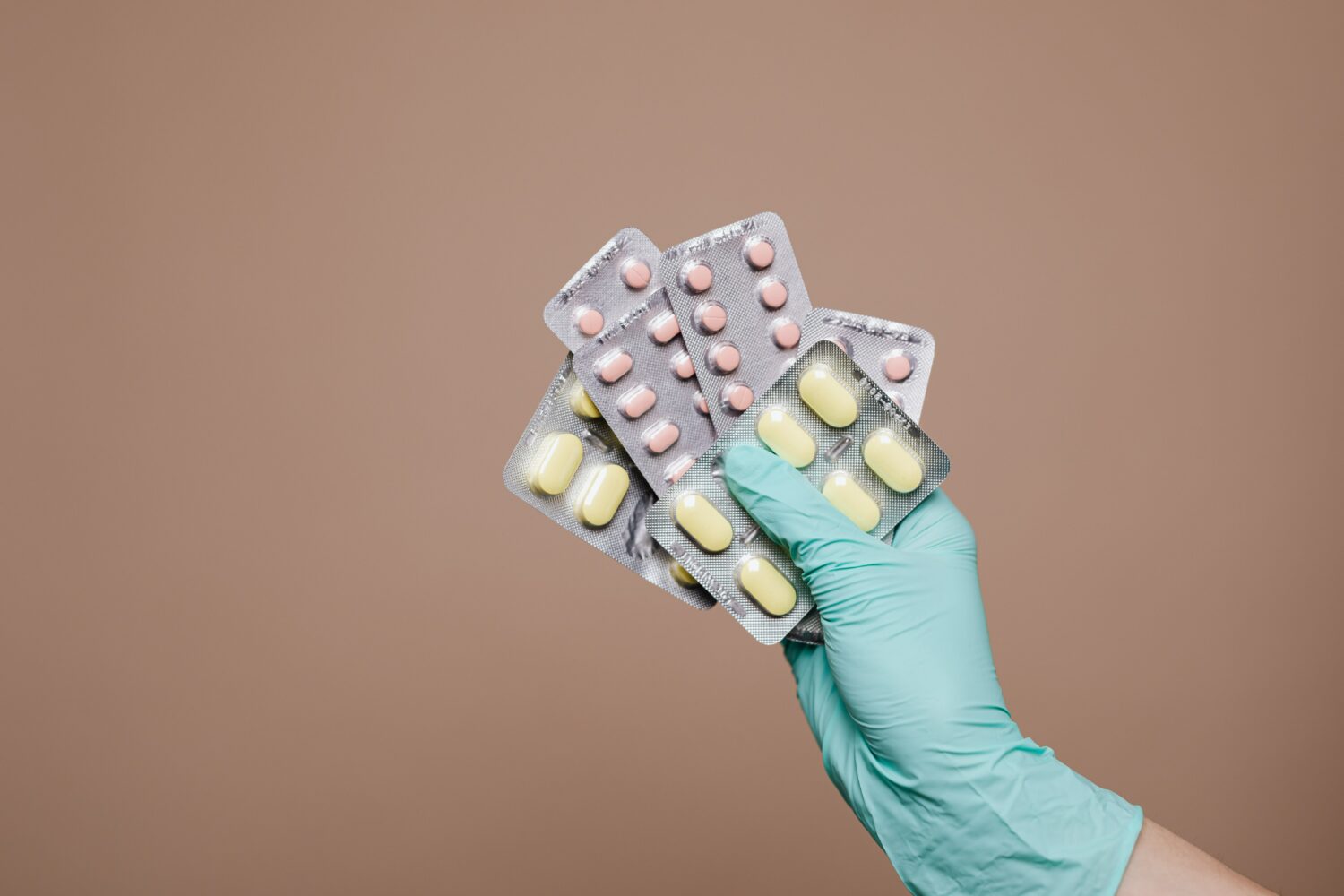 Statistics document that the United States is experiencing an undeniable spike in opioid-related drug overdoses. The new data show a death increase of 28.5% during a 12-month period compared to the year before.

New data from Centers for Disease Control and Prevention (CDC) leave health professionals and doctors worried. The documents state an estimate of 100,306 drug-related overdoses during a 12-month period ending in April 2021. This means that, yet again, deaths due to overdose in America hit new heights. Opioid-related deaths also seem to have reached a spike. These have increased up to 75,673 deaths in the 12-month period ending in April 2021. This is an undeniable rise compared to the 56,065 deaths the year before. One of the new leading drugs involved with this new wave is fentanyl.

Definition
The synthetic drug, fentanyl, is a powerful opioid that is 80 to 100 times stronger than morphine. The prescription drug is used to treat ongoing and sudden pains. However, in the past years, the illegal use and distribution of the drug have increased severely. Distributors seem to smuggle fentanyl from clandestine labs to the United States through Mexico or via China. These labs manufacture illegal drugs such as methamphetamine, ecstasy, LSD and fentanyl.

What characterizes this wave from the others is not only the use of fentanyl. Amongst that 100,000 figure is a growing surge in the use of methamphetamine, cocaine and other drugs mixed with each other. Many experts suspect that dealers or distributors are cutting other drugs with fentanyl because it causes a cheap and strong high. Dr James Berry, director of addiction services at West Virginia University, shows his concern. ‘There are instances where patients will be actually co-using both cocaine and fentanyl purposely,’ states Berry to NBC News. ‘A lot of it is just the fact that almost everything you could think of is cut with fentanyl on the streets nowadays,’ he says. 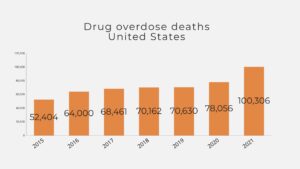 Although professionals have been able to identify the trend, there is not yet a definitive answer to what is causing it. All that is known is that the illegal distribution of opioid drugs in the streets keeps rising.

A global issue
Not only the United States has a growing fentanyl epidemic. ‘The illegal use of fentanyl is at a rise in Belgium too,’ says Patrick De Weert. De Weert is director at rehabilitation centre De Sleutel in Antwerp. He explains that opioid abusers visit De Sleutel in waves. ‘We did notice that visits of opioid users have lessened compared to a few years ago,’ De Weert states. ‘This is most likely because we used to prescribe methadone ourselves. Now, we send our patients to a pharmacy or the health care facility Free Clinic,’ Says De Weert. ‘However, we cannot ignore this ongoing issue.’

De Weert also states that there are differences between America’s and Belgium’s drug support systems. ‘Europe has better drug support systems compared to America’, he goes on. ‘In America, they go for a more private approach when it comes to drug abuse assistance. Which also makes it more expensive and less available.’