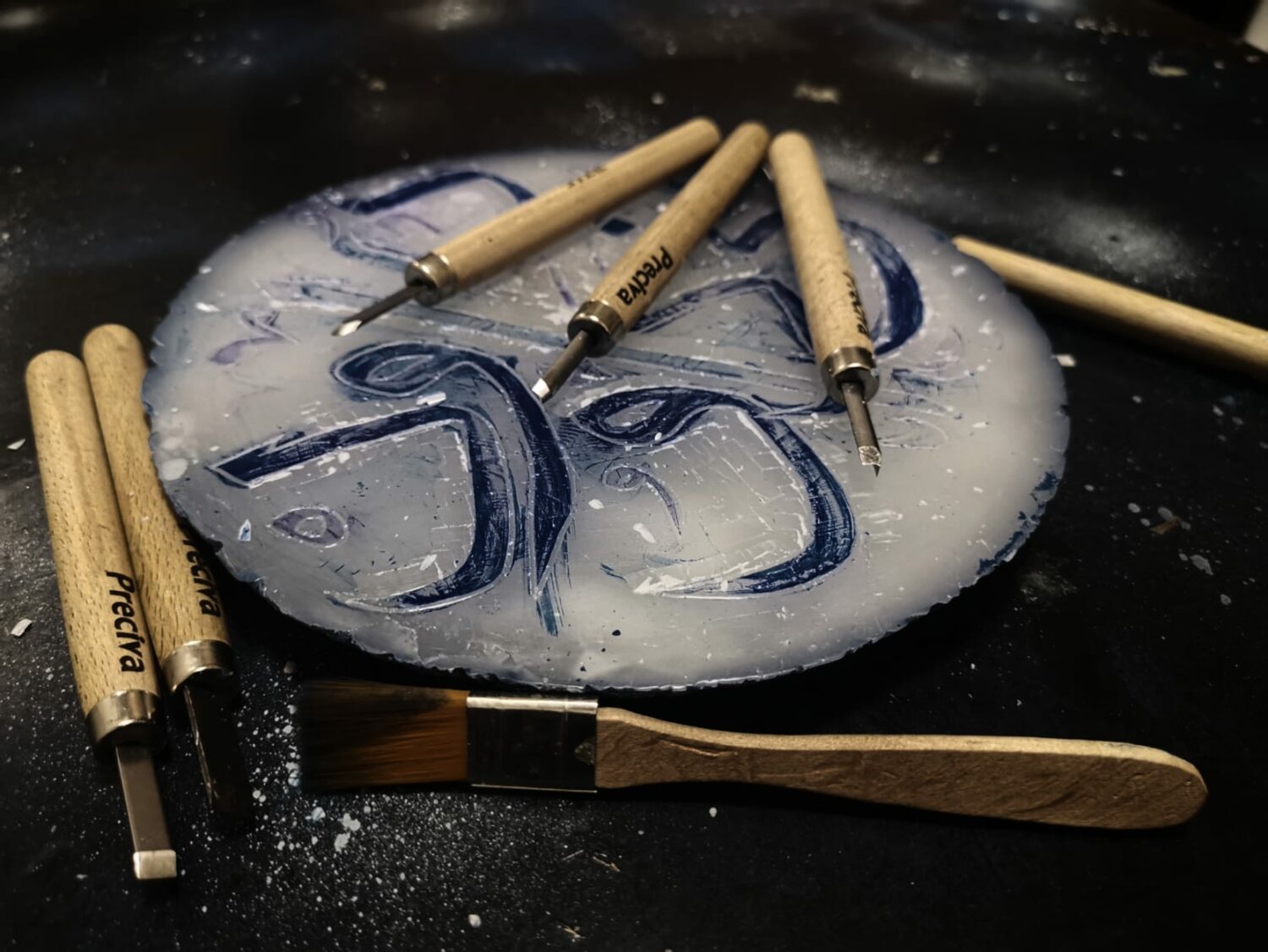 Arabic Calligraphy is now seen as UNESCO’s world heritage after 16 Arabic-speaking countries submitted a proposal to make it part of the list.

The Arabic calligraphy proposal was submitted by 16 Arabic-speaking countries including Egypt and Morocco. Leading the proposal was Saudi Arabia. This way, the Saudi government wants to continue promoting its culture as part of the government’s plan to create a more open image of the country by 2030.

Arabic calligraphy is ‘the artistic practice of handwriting Arabic script in a fluid manner to convey harmony, grace, and beauty transmitted informally or through formal schools and apprenticeships’, according to UNESCO.

Mohamed Albadawi is a calligrapher. He has been practicing this form of art for more than 15 years. ‘Arabic calligraphy is one of the most beautiful forms of art. Nowadays, there are many schools for calligraphy. Unfortunately, I didn’t have time to go to one of those schools, but I have applications on my phone where I can learn the techniques. You can also find tutorials on YouTube and even Facebooks groups that teach you calligraphy.’

The artistic practice of Arabic handwriting finds its origin more than 15 centuries ago. Most of the mosques and musea are decorated with it. According to Mohamed, it requires a high level of professionalism and continuous learning. ‘I don’t see myself as a professional. The calligraphy rules are even more complicated than drawing. That’s why no one can claim that he or she is professional’, says Mohamed. 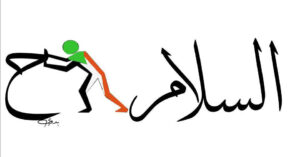 Some of Mohamed’s works (left: ‘folding his freedom between his wings’ right: ‘Peace better than war’)

Besides Arabic calligraphy, Congolese rumba and the pottery-making tradition of the Awajún people of northern Peru are added to the prestigious Intangible Cultural Heritage of Humanity list this year. A full list can be found on the official website of UNESCO.