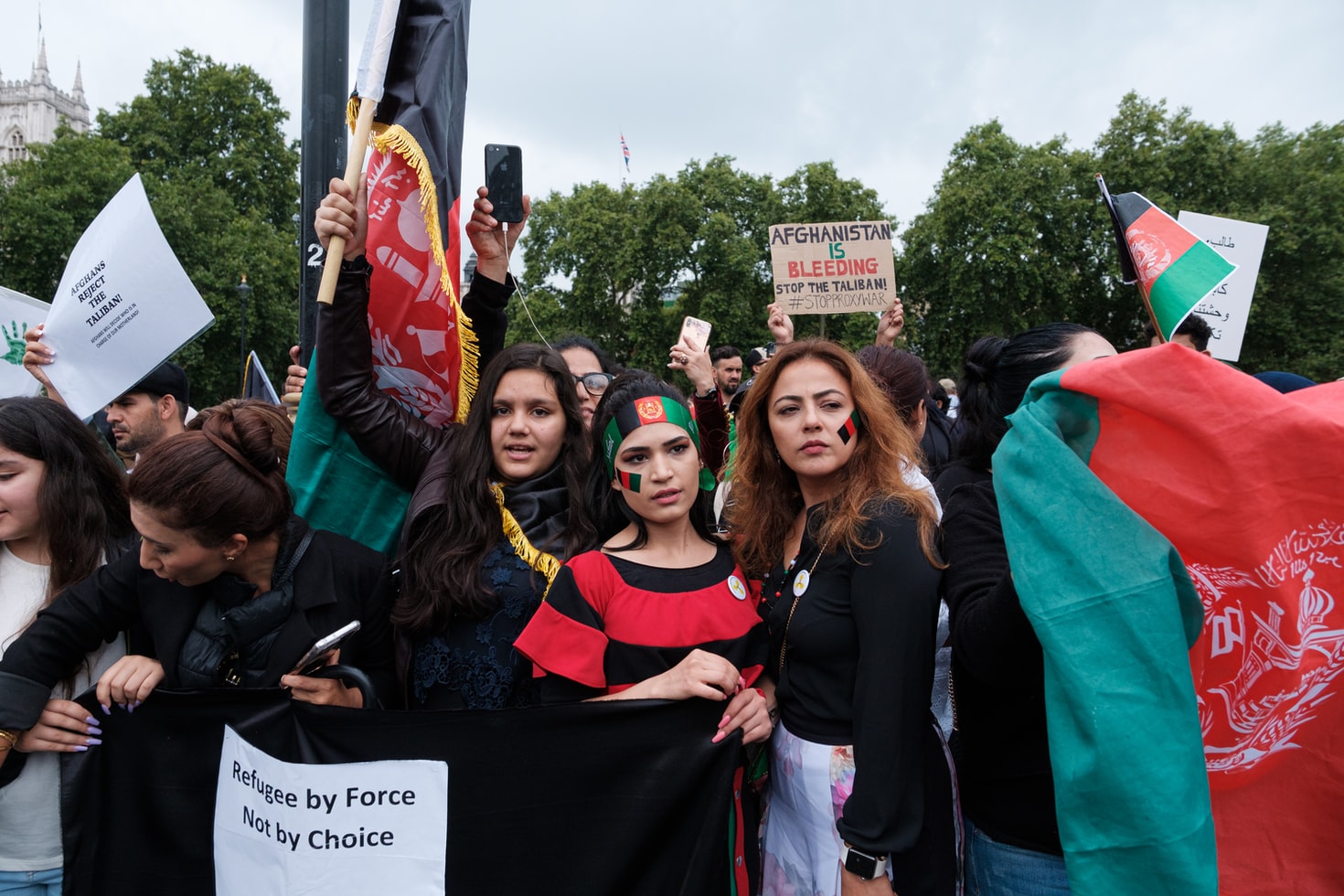 Enayatullah Rasooli was born and raised in Afghanistan however he has been spending the last 13 years in Turnhout, Belgium under political protection. Due to this protection, he had the opportunity to visit his family in Afghanistan during the summer. The things he saw there reminded him of the chaos of 21 years earlier.

Now he is in Belgium, he goes by ‘Rasooli’ itself, but his heart bleeds for his home country. He was born in the North of Afghanistan and went to Belgium due to immediate threats to his life. However, he is actively in touch with Afghanistan activists and his family. Due to the situations there, he has been sick lately, his blood pressure has been fluctuating, and he has been stressed out. The doctor says he must stay at home until the end of the year. Because of this situation, he helps from his house. He mentions how it hurts him, when he sees people in trouble, hungry and dying because of their ideology and opinions. He doesn’t only think about his family, but all the innocent people.

With the recent explosions in Qala Murad Beg, his fears are growing. Rasooli explains how not only the Taliban is active in Afghanistan, but also Al Qaeda and IS. Since the Taliban came into power, all the prisons have been opened. Tens of thousands of people from the Taliban, IS and Al Qaeda were released. He thinks it is going to be like Syria a few years ago. Group warfare, fighting, all broken up. 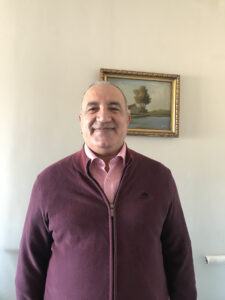 He is doing what he can from Belgium, but his way here was not the smoothest. Starting in 2003, Rasooli became the mayor of the province Maidan Wardak. After a reign of 5 years, he got re-elected for another 5. After his 7th year as mayor, his life got threatened. His views and opinions were not kindly taken by the government which resulted in 2 murder attempts.  His political views put him on the radar of many government officials. Rasooli openly spoke out about corruption in the government. From extremists to drug smugglers or weapon smugglers.  He even spoke about drug smugglers in the president’s family.

While most of his family stayed back, he picked up this life and flew to Belgium. He had the opportunity to go to Turnhout straight away without spending time in the asylum centre.  After he left the country, he applied for political protection in Brussels. From then on, he is actively involved in amnesty international and has a non-profit organisation for human rights working with Afghanistan as well. The non-profit is called the Belgian Independent Global Human Rights Organization.

But his move did not ensure the safety of all, he holds his breath for multiple activists who worked for Bighro in Afghanistan. They are human rights activists known by Amnesty International and are also confirmed by the organisation. Their organisation has written a letter to the minister of Belgium, the state secretary of asylum and migration has not received an answer yet. This means that 32 activists are in danger. Of course, the entire population is being threatened but the Taliban has an eye out for those 32 individuals and their families. He clearly states that he doesn’t want to bring economic refugees but activists. Rasooli held a demonstration on 22 September in Turnhout about bringing the activists home.

‘This is what we ask from cabinet de Croo, please do not recognize Taliban as a government. Secondly, bring our activists here. And thirdly, do not send Afghans back to Afghanistan into danger. If you would want to help inside Afghanistan you, do it directly instead of through organisations,’ is what Rasooli states. He pleads to the Belgium government to take a stand instead of silently looking at what is happening. He there includes the Western media.

He mentions that the Taliban was in power in Afghanistan 21 years ago, with 150 thousand inhabitants in Kabul, and the city was completely destroyed. But now it is bigger with 7 million inhabitants, a new generation with a different opinion. A society that has learned democracy and human rights. Afghanistan has changed, but the Taliban has not changed. They are still extremists with all the backward thoughts of the Middle Ages. Rasooli says:

His view on the Taliban’s reign is clear. They cannot run a country according to him. The imams can pray and arrange mosques, but they cannot rule a country. They don’t know anything about banking, health, or social security. They have no specialists for these categories, only some ignorant people which Rasooli thinks is a clear disaster. He explains how a lot of Taliban fighters are strict, imprison or kill an employee of the previous government and offices. Besides those problems, journalists, and activists are all under the pressure of the Taliban. He makes his view even more clear by saying that: ‘The Taliban are terrorists who do not represent Islam and misuse the religion for their own desires. They are very strict and dangerous. A bunch of murderers and terrorists make up the government there.’

But he also wants to put focus on the countries that made the situation possible.

‘We are victims of the politics of Pakistan, Iran, Russia, and America. Americans, who are leaving our country after 20 years.’

He says that if someone must make decisions, it should be done responsibly, not like this. The Americans brought the Taliban back into power. Rasooli was in Afghanistan from the 14th of July to the 14th of August. 4 weeks in Afghanistan and he saw everything there. How the Taliban came into power and how some provinces did not fight, the American army just let the Taliban in. In those 20 years, they tried to build everything in Afghanistan with the support of the locals. They build hope for democracy, human rights, and freedom but because of the extremists, everything shattered again. American politics is not good in his opinion. Rasooli mentions how Trump’s administration was bad but so is Biden’s, his politics are not good either.

In his opinion, it would have been better if America had not intervened from the start. They came to fight against terrorists, drug smuggling, and help with democracy.  All three issues were never solved; no action against terrorists, a lot of drugs went through Afghanistan and corruption happened in their government. America was not honest, and Europe always listens to America while they should be independent. They should have their own army, politics and should not listen to America. ‘We are disappointed in America, our country was abandoned, it had to happen but not in this way. Not with the Taliban in power.’

China is very active with the Taliban, Iran, Pakistan, and Russia. Americans have left everything for them. Russia has bad intentions for Afghanistan. They have been providing weapons to the Taliban for long, five to six years, Iran also for the same amount of years. Americans are afraid of the Taliban and that is why they left.

Currently, Rasooli is trying to educate people, be heard, and to get help. He wants to do whatever he can from Belgium and is asking the government to respond and reach out to Bighro.