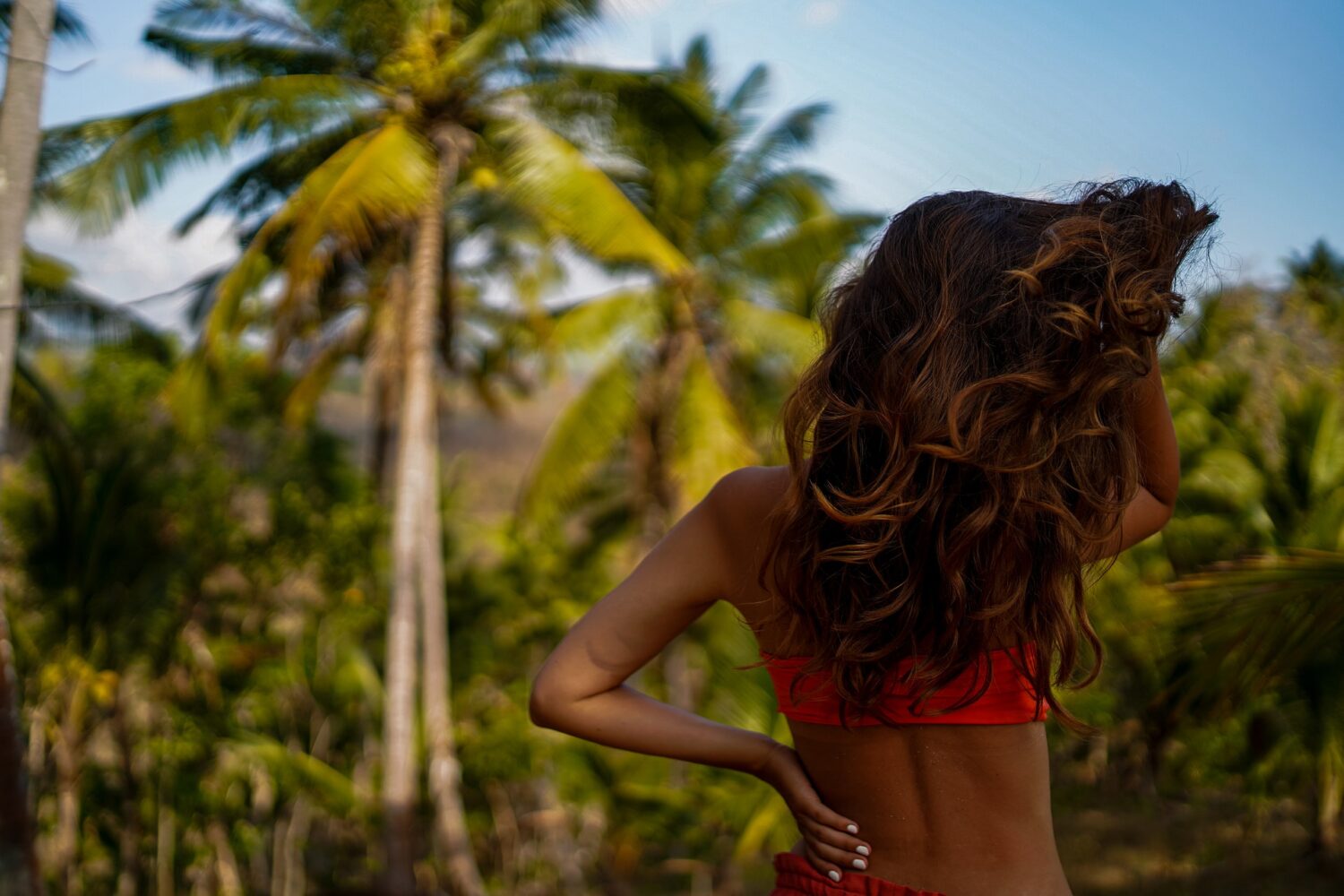 The Indonesian island of Bali re-opened its borders to tourists from a select list of countries in October, following an 18-month border closure. The Indonesian government had closed its borders to foreign arrivals at the beginning of the pandemic to help curb the advance of the novel coronavirus. Stanton Swafford, CEO of Bali-oriented travel agency Bali and Beyond, says that the impact of the reopening has been extremely limited.

Vaccinated travelers from 19 countries including China, France, and Italy have been able to travel to the tourist hotspot for over a month now. However, severe restrictions still apply to those that are eligible to enter Bali. Tourists from qualified countries still face a mandatory three-day quarantine should they wish to enter. The measures paint a sharp contrast with neighbouring tourist hotspots such as Thailand and Singapore, where vaccinated tourists can visit without mandatory quarantines.

Notably, the list of countries does not include major tourism markets Australia and Singapore. Speaking to CNBC, Indonesia’s Minister of Tourism Sandiago Uno said that talks with these two countries are still ongoing. He also defended the measures such as the quarantine, saying that the reopening of the borders must happen on a ‘smooth and incremental basis.’ Tourists from other countries cannot enter Bali under any circumstance, even with proof of vaccination.

‘The people in Bali have suffered greatly’

However, critics such as Stanton Swafford claim that the situation is still very bad. ‘As long as there are quarantines, tourism will continue to suffer. Likewise, as long as certain countries such as the USA and Australia are restricted, things will not be normal. The Chinese made up a large segment of tourists before the pandemic. However, they had a very bad reputation in Bali because they prepaid so much money in China itself rather than spending it in Bali. That needs to change.’

Swafford goes on to claim that the Balinese economy is in dire straits after 18 months of border closures. ‘The impact has been devastating. Approximately 75% of the Balinese economy is based on tourism. The people in Bali have suffered greatly. Tourism will return to normal once three conditions are met. First off, no nation’s citizens are restricted from arriving in Bali. Secondly, there is no mandatory quarantine. Thirdly, visas on arrival at the airport are once again available. Until those conditions are met the situation will continue to be grim.’

A dearth of flights
The re-opening has so far proven to be of little help to the struggling tourism industry. More than a month after borders were opened, not a single international flight has landed on the island. Officials at Bali’s Ngurah Rai International Airport have said that no flights are scheduled for the coming months either. Faik Fahmi, CEO of the firm that manages Ngurah Rai, says that a flight schedule for international arrivals has yet to be created. According to Faik, airlines are reluctant to schedule flights because of the severe restrictions currently in place.

Ida Bagus Agung Partha Adnyana, head of the Bali Tourism Board, told the Bali Sun that hotels have not received any bookings from international visitors either. In response to the ongoing crisis, Adnyana has collaborated with a number of tourism organisations to try and convince the government to reassess its current stance, with no success thus far. ‘We want to accelerate this process. We have attended so many meetings with the government, both the ministers and the central government, but we haven’t seen any positive result,’ Adnyana said on the 21st of November.

An industry on hold
Despite the tourism industry’s ongoing struggles, Stanton Swafford thinks that the situation will return to normal in 2022. ‘Tourism has not been damaged permanently. Bali maintains its reputation and charm,’ he says. However, as of now, the longtime Baliphile is still biding his time. ‘Our business lost all of its potential clients in early 2020. We had several individuals, couples and small groups signed up to visit Bali during the summer of 2020. They vanished. When restrictions get lifted for Americans, I will fly to Bali immediately in order to restart our travel business. I have already contacted all of our previous suppliers. About 80% have replied that they are still in business. And like all of us, they are surviving and waiting for the recovery.’

In the meantime, Swafford says, the local Balinese population has managed to keep itself on its feet through more traditional means. ‘Some Balinese have returned to their villages and started working in fishing and farming. Families are closely knit. Somehow they are surviving. Others, such as my representative in Bali, have suffered greatly. I have remitted money to him as a retainer in order to keep him on board for the future. He is not only our representative. He is a good friend.’