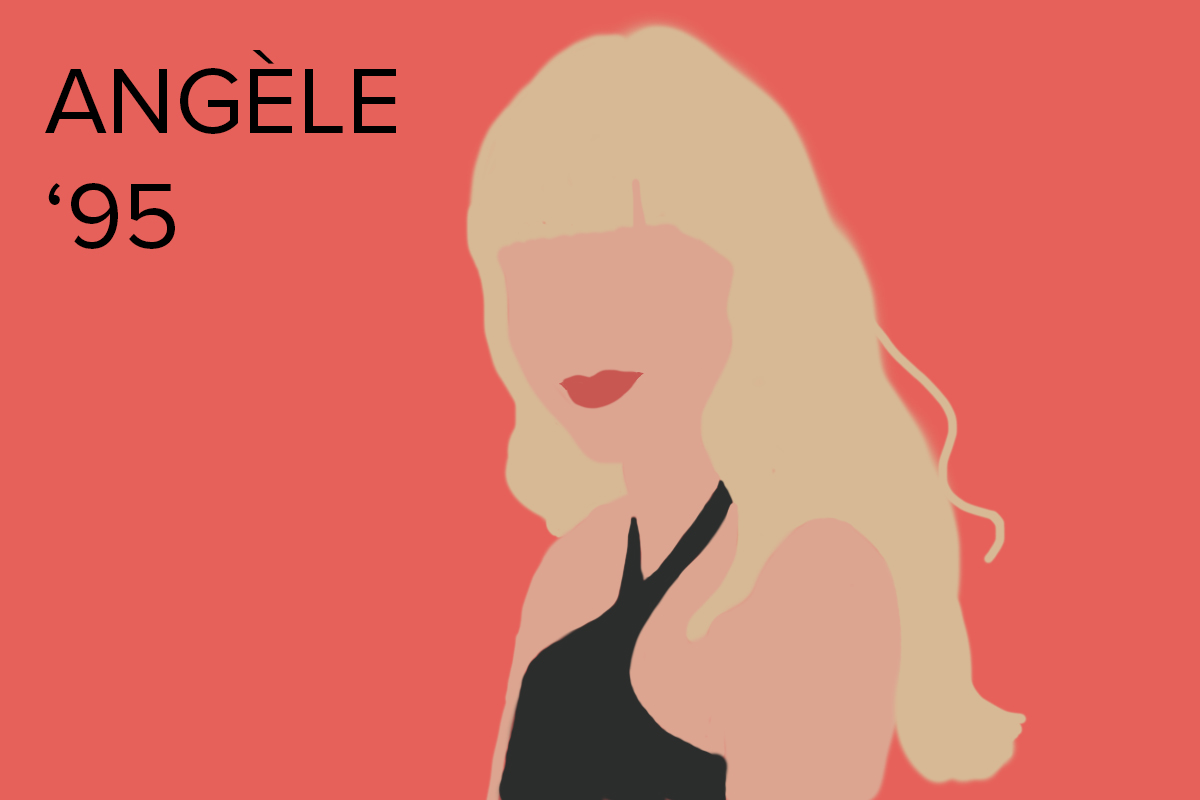 Good news for fans of Angèle. Besides realising a new documentary on Netflix, she released her 2nd album ‘Nonante-Cinq’. The titel refers to her year of birth ‘95.

She would normally have released her album on 10 December. As a surprise, Angèle launched her album on 3 December, her birthday. The new album contains 12 songs including her new single Bruxelles je t’aime. The name of the album is a reference to her birth year 1995, but also to Belgium. Belgians pronounce the number 95 as ‘nonante-cinq’ instead of ‘quatre-vingt-quinze’.

The singers full name is Angèle Van Laeken. She became known for her first single La loi de Murphy, followed by a number of hits that made her first album ‘Brol’. Meanwhile, she is world famous and has her own song with Dua Lipa called Fever. Fame runs in her family. Both her parents are known, especially in Wallonia and Brussels. Her brother, Romeo Elvis, is also a famous rapper in Belgium.

For the occasion of her new album, several concerts are planned for 2022. For more information, please visit her site.