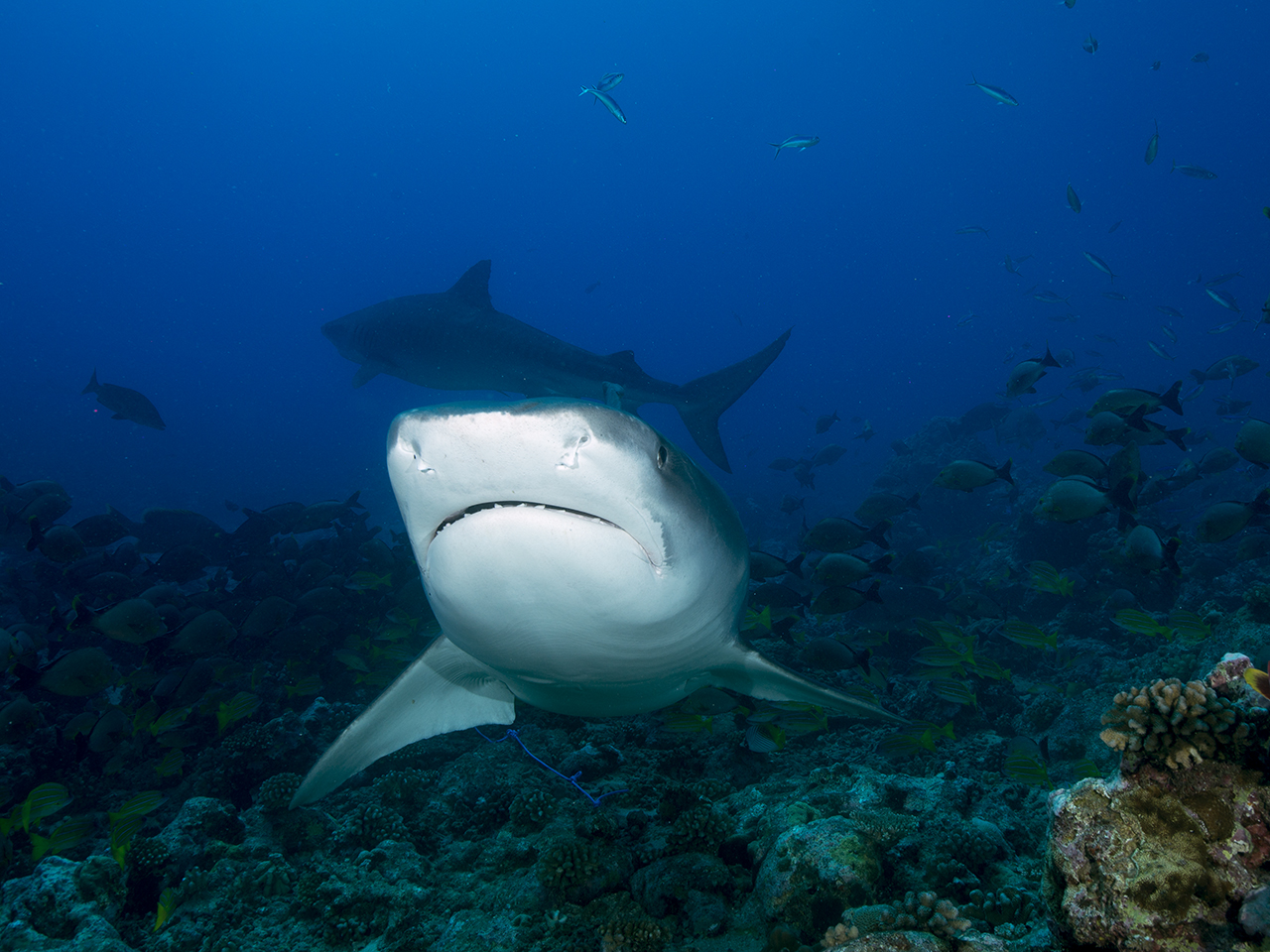 American researchers found two new groups of tiger sharks. These two are genetically different meaning they haven’t mixed to reproduce in a very long time. This recent discovery, published in the Journal of Heredity, disproves prior theories and emphasizes the need to protect these animals as they could help reduce climate change.

Sharks, you either love them or have nightmares about them. Whatever your opinion might be, they’re important for our ecosystem and play a distinguished role in fighting climate change. The newly found groups of tiger sharks from the Atlantic Ocean, Indo-Pacific Ocean and even a small group from Hawaii don’t mix. This means that these predators haven’t intermingled with one another to produce offspring in a really long time. Because of this, they have become separate populations with unique genetic material.

Why is it important?

There are already 242 different types of tiger sharks, why should we care? Well, because of this new discovery scientists suggest that these tiger sharks get personalized management strategies and targeted conservational efforts. That way we can maintain the genetic variation and the ability to endure rapidly changing waters.

Why should we save tiger sharks?

Tiger sharks are a near threatened species but are of immense importance. For some places like the Bahamas, they’re responsible for diving tourism but they can also help reduce climate change. Tiger sharks eat about everything, including sea turtles. These turtles feed off of sea-grass. Turtles will avoid grazing sites with a high number of tiger sharks allowing the sea-grass meadows to thrive.

On the other hand, where there aren’t as many tiger sharks the turtles will let loose, eat as if it’s an open buffet and leave barely any leftovers. These seagrass meadows are important because they store a significant amount of carbon dioxide. More tiger sharks mean more seagrass fields and a way to fight climate change.