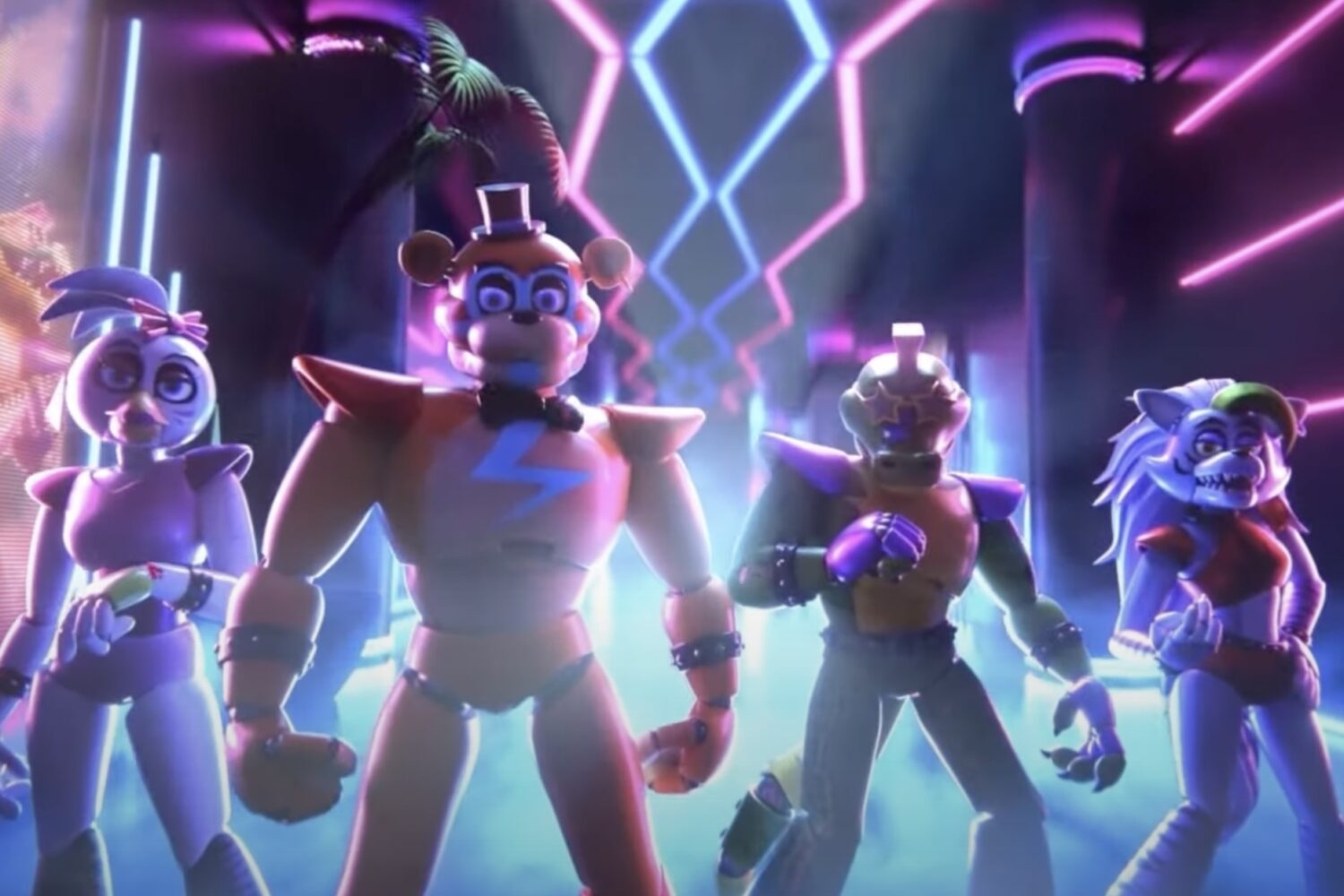 American gaming franchise Five Nights at Freddy’s just released a new addition to their series. ‘FNAF: Security Breach’ is now the eighth game in the survival horror series originally created by Scott Cawthon. But where did it all start?

The Five Nights at Freddy’s (FNAF) franchise stemmed from negative reactions to Scott Cawthon’s previous game. The game, Chipper & Sons Lumber Co, was deemed “unintentionally terrifying” by critic Jim Sterling, who described its main character looking like “a scary animatronic animal”. Eventually, Cawthon turned the initially discouraging criticism into a new idea. Something intentionally scarier. That is when Five Nights at Freddy’s was born.

Cawthon released ‘Five Night at Freddy’s’ in 2014 and created the franchise by himself. This would become the beginning to a growing internet phenomenon. Soon after that, the new video game series caught global attention, with famous streamers and YouTubers playing the game online. The video of popular YouTuber Markiplier playing ‘Five Nights at Freddy’s’ has gathered over 95 million views.

The latest addition
After independently releasing 7 more games to the main series, Cawthon discovered Steel Wool Studios. After discussing a collaboration with the game development company, ‘FNAF: help wanted’ and ‘FNAF: Security Breach’ were released in 2018 and 2021.

The newest Five Nights at Freddy’s: Security Breach tells the story of a young boy named Gregory. The premise is to escape from being trapped at Freddy Fazbear’s Mega Pizzaplex. With the help of Freddy Fazbear himself, players will have to survive being hunted by corrupted animatronics.