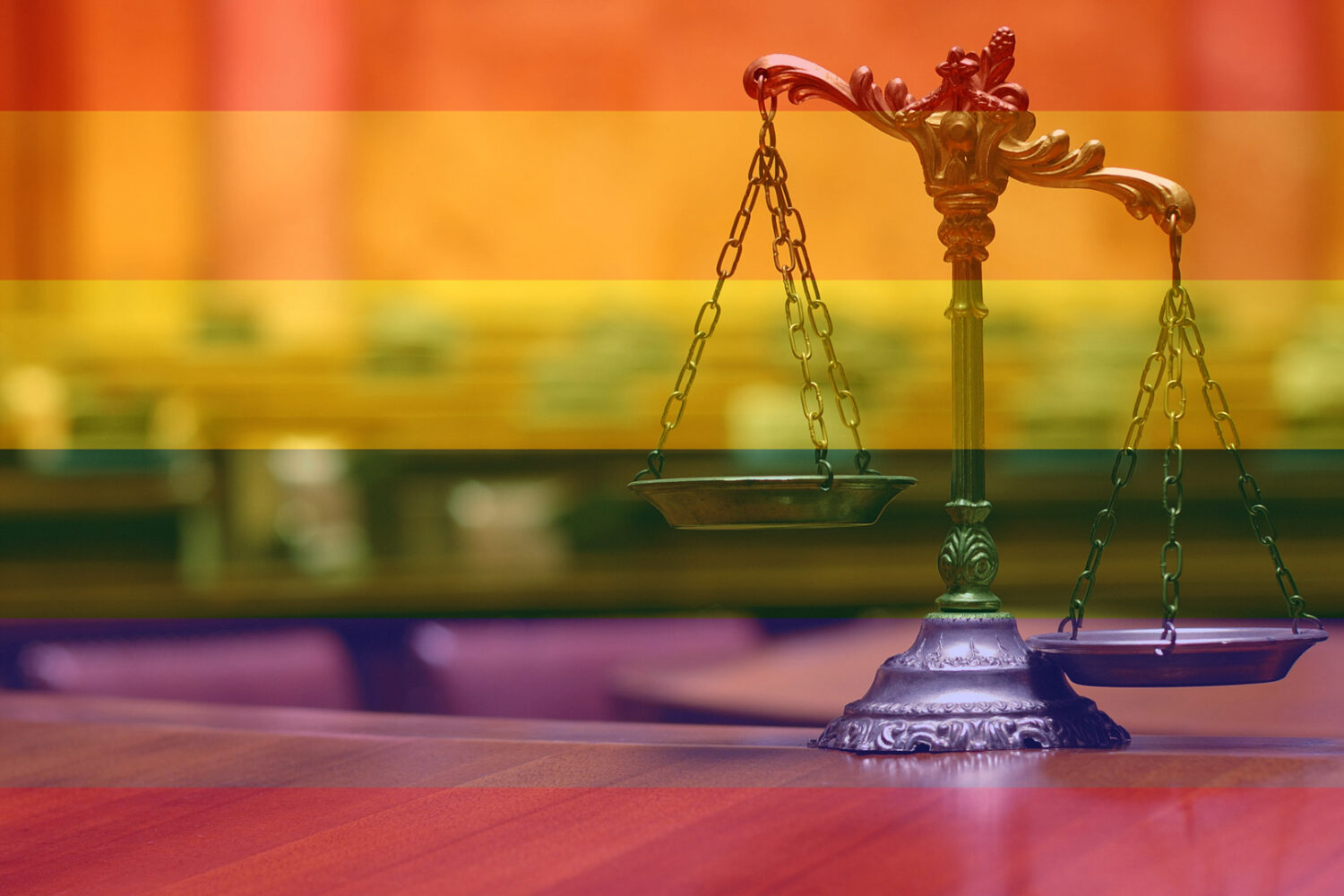 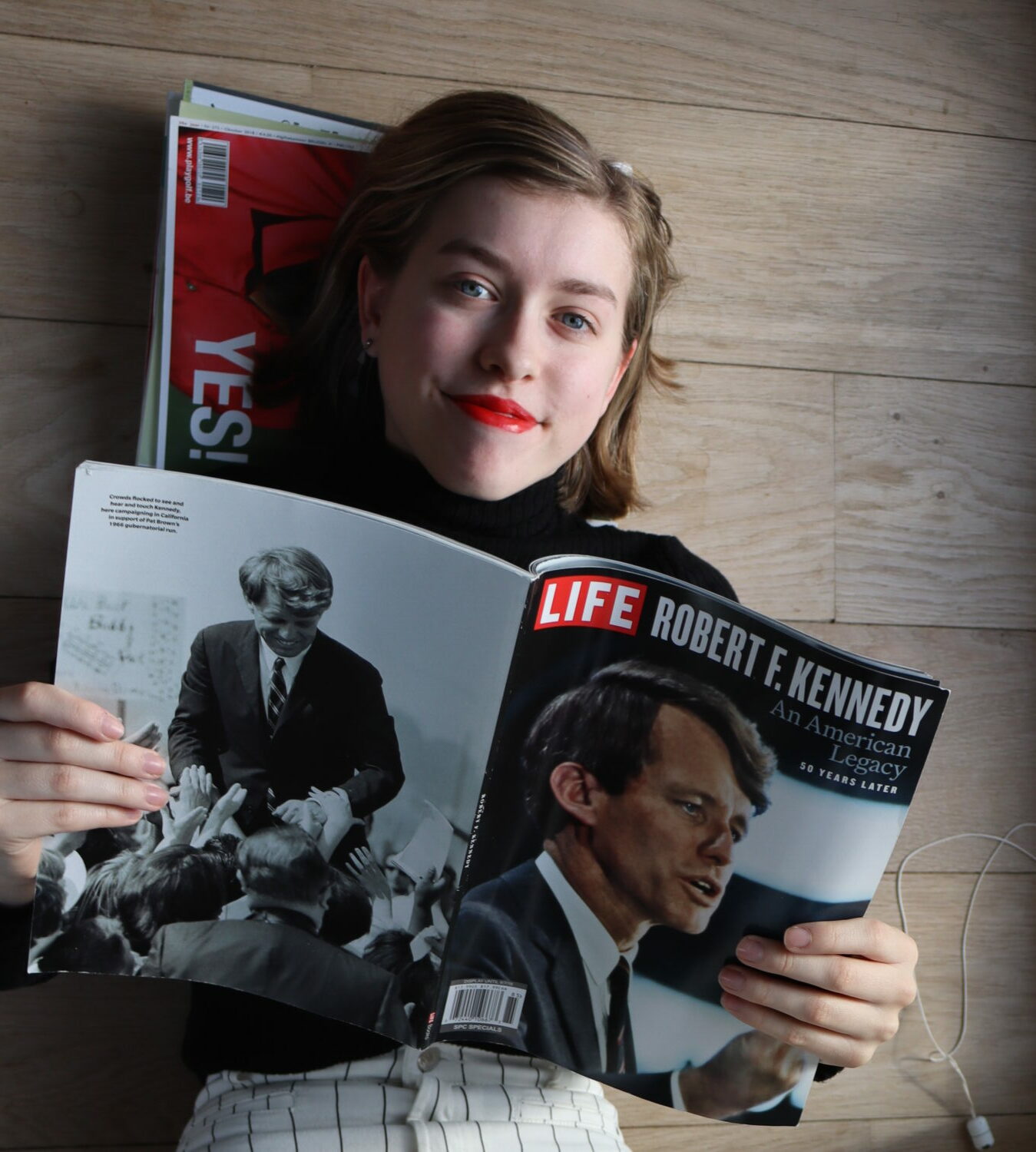 The French government has made the decision to ban all practices aimed at altering or suppressing anyone’s sexual orientation. Belgian LGBTQA+ organization holebi.info highlights that this is only a small step in the right direction: ‘It is important to know that conversion therapy, also known as hetero therapy, is a worldwide phenomenon.’

According to MPs Laurence Vanceunebrock and Bastien Lachaud, who first proposed the law in 2019, there were ‘hundreds’ of documented cases of conversion therapy in France. Some of the practices they mentioned were: hypnosis, hormone therapy, electric shocks and forced heterosexual marriages. Religious practices such as exorcisms and abstinence played a role as well. While some of these were already considered illegal acts in France’s judicial system, victims still found it difficult to press charges.

The context that these acts were committed on members of the LGBTQA+ community added to the severity of the charges. With this new law in effect, these crimes can be judged in the context of violence against minorities. Those found violating the new legislation are facing two years of imprisonment and a 30,000 euro fine. In cases that concern minors, these punishments may be increased to three years in prison and 45,000 euros.

According to the organization holebi.info, it is extremely important to ban conversion therapy. ‘Multiple global studies have proven that this therapy is extremely dangerous’, said holebi.info representative Ine V. ‘After going through conversion therapy, 95 percent of the survivors have suicidal thoughts. After one to five years, half of them actually acted upon those thoughts. The other half experienced severe psychological problems.’

Worldwide issue
Malta was the first European country to ban conversion therapy. Other European countries such as Germany and now France followed their lead, but there are still many nations lagging behind. Belgium is one of the countries. ‘There are barely a handful of countries and a few states where this kind of therapy is prohibited by law. These laws predominantly exist only for minors, because it is assumed that adults can judge for themselves that conversion therapy is dangerous.’

A small victory
Several French lawmakers and politicians have since voiced their support for the bill. French Equalities Minister Elisabeth Moreno reacted positively on Twitter, offering her support to the LGBTQA+-community with the words: ‘Being yourself is not a crime.’ European Affairs Minister Clement Beaune, who identifies as gay, also celebrated.

The bill must still be signed by President Emmanuel Macron. If it is accepted it should be introduced before the end of February 2022, reports French newspaper The Connexion.