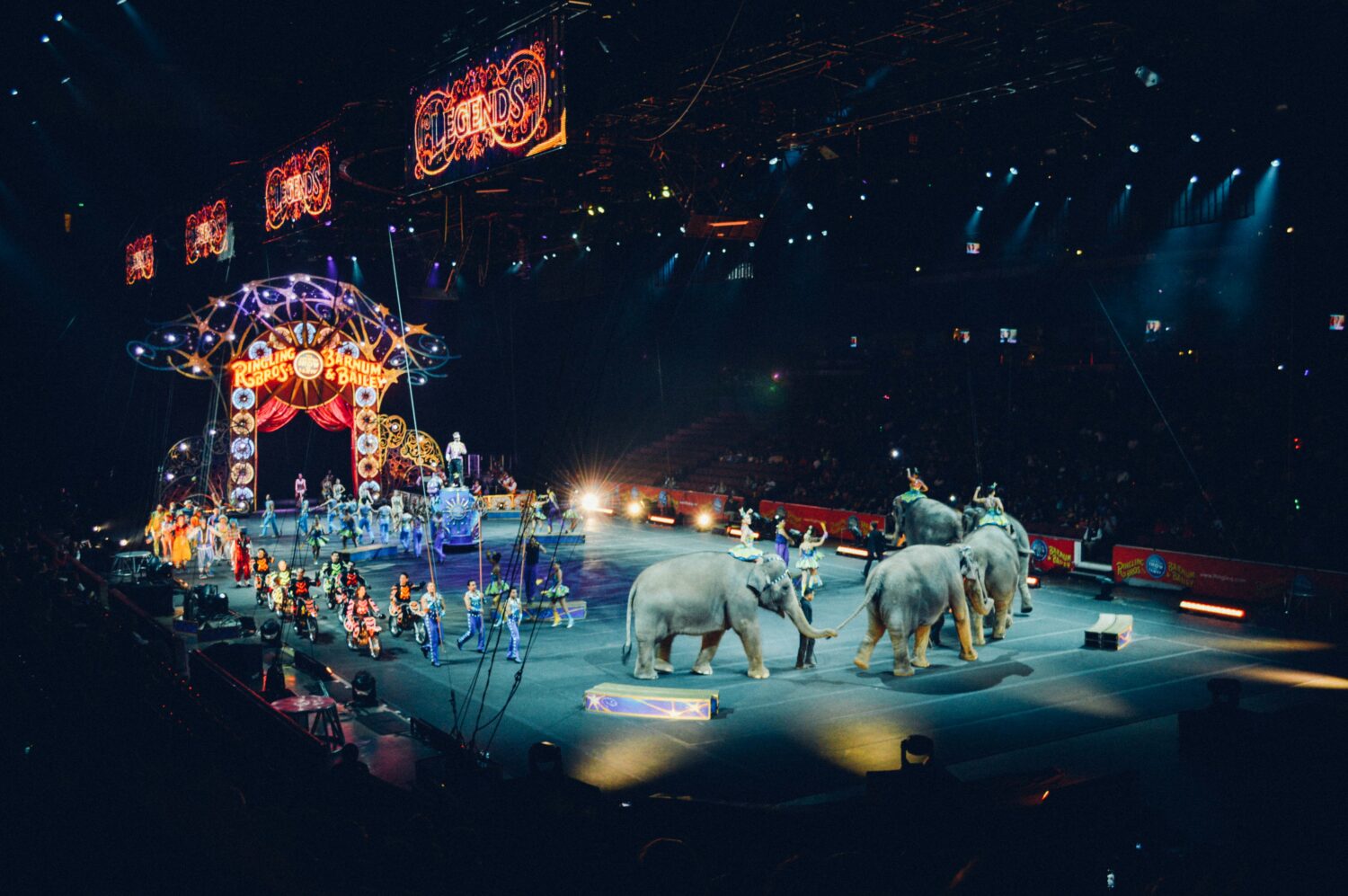 Within two years, having wild animals perform in French shows will be illegal and within seven years even owning them will be prohibited in France. The French parliament has voted for this law on the 18th of November. There are multiple opinions on this decision. Circus animals have played a big role in the history of circus culture, which has existed for over 300 years.

Pierre Fenouillet is a French editor of books on the circus. He isn’t quite happy with the vote. ‘The consequences of the French government’s decision have caused a deflagration in the circus world’, he claims. ‘A whole tradition of more than a century has collapsed’.

In 1748, Philip Astley made an amphitheatre just to display horse-riding tricks, which is seen as the predecessor of the circus culture. After that, the concept of a circus evolved into a combination of acts, a freak show and a zoological exhibition.

@Hoopmumma1 Although common in Ancient times, the first modern circus was in 1768, founded by Philip Astley, an English cavalry officer who opened an amphitheatre to display horse riding tricks. pic.twitter.com/vGBAuHXRdz

‘At the beginning of the twentieth century, fairground shows even became part of the equestrian shows of the circus. This was the birth of large travelling circuses such as the French Cirque Amar and Belgian Cirque Bouglione. They were allowed to decide, for example, who had the biggest herd of elephants’, Fenouillet explains. ‘The ban on the presence of wild animals forces the circus performers to review all their animal education knowledge and skills, which have been passed down from generation to generation. They will have to “change their software” and think differently about the circus of the 21st century.’

‘It is the look of wonder in the eyes of the children, the “wow” of the audience when elephants appear from the performers’ entrance.’

Dutch Psychologist Geert Hofstede gave culture the definition of “the collective mental programming of the human mind, which distinguishes one group of people from another”. He also divided culture into 4 dimensions: symbolic elements, social elements, instrumental elements and artefacts. The whole concept of the circus can be seen as human culture.

The use of animals is rooted in circus culture, it’s almost a ritual to have at least images of lions and elephants on stage. Cirky, circus employees, usually grow up in this culture. Piere Fenouillet believes that the law is completely against the values of cirky: ‘Cirky are indirectly accused of mistreating their animals by a law against ‘animal cruelty’, even though their lives are dedicated to the love, care and presentation of their animals. This law is seen as injustice and there is total lack of understanding.’

The European public opinion is unanimously against animal circuses, the past century is filled with numerous actions of animal advocacy. Pierre Fenouillet feels a bit sceptic about it: ‘Regardless of what the opinion polls say against the circus, the French are very attached to the presence of all kinds of animals under the circus tent. One only has to look at the long queues in front of small and medium-sized circuses where wild animals or elephants can still be seen. It is the look of wonder in the eyes of the children, the “wow” of the audience when elephants appear from the performers’ entrance. It is the smell of the animals under the big top. It is also the celebration of a certain communion between the audience and the animal artist.’

However, it seems that this law and animal advocacy have changed this wow factor a bit. ‘The law has primarily led to the stigmatisation of circuses with animals by certain politicians, especially many mayors, and by the media. Cirky are no longer welcome, they are a kind of plague. A seed has been planted in people’s minds about the abuse of animals in the circus and there is no way back’, states Fenouillet.

In the past years, especially during Covid, circuses have been in crisis. Pierre Fenouillet can testify to this: ‘The circus is not in fashion at the moment. But that is regularly the case in France, which is going through a ‘circus crisis’, with the circus being given the boot. It is the duty of French circus artists to restore the reputation of their profession by presenting performances of very high quality. The current success of Arlette Gruss and the Bouglione Winter Circus shows the way forward. Only through innovation, creation and promotion will the circus be able to rid itself of the old-fashioned attitude it has had in recent times. It has to interest opinion-makers, celebrities and journalists again.’

In the Bouglione Winter Circus, barely any animals are used. The focus lies on the acts and human performances that can possibly blow the public away. Like magicians, aerial arts, acrobats and juggling. Like Fenouillet said, circuses will have to be innovative and find new ways to attract an audience. ‘The three main French circuses, Arlette Gruss, Medrano and the winter circus Bouglione in Paris, have anticipated the parliament’s decision and are already not presenting any wild animals in their productions for 2021-2022. However, there will be domestic animals: horses, dromedaries, dogs, etc. At the same time, they are working hard on the design and comfort of the audience.’

In the end, circus culture may have lost a big symbol, but the cirky are known to be creative. In just a matter of time, new acts will appear and form new traditions on stage.

France isn’t the only country that has rules on circus animals, discover other European countries in the timeline below.