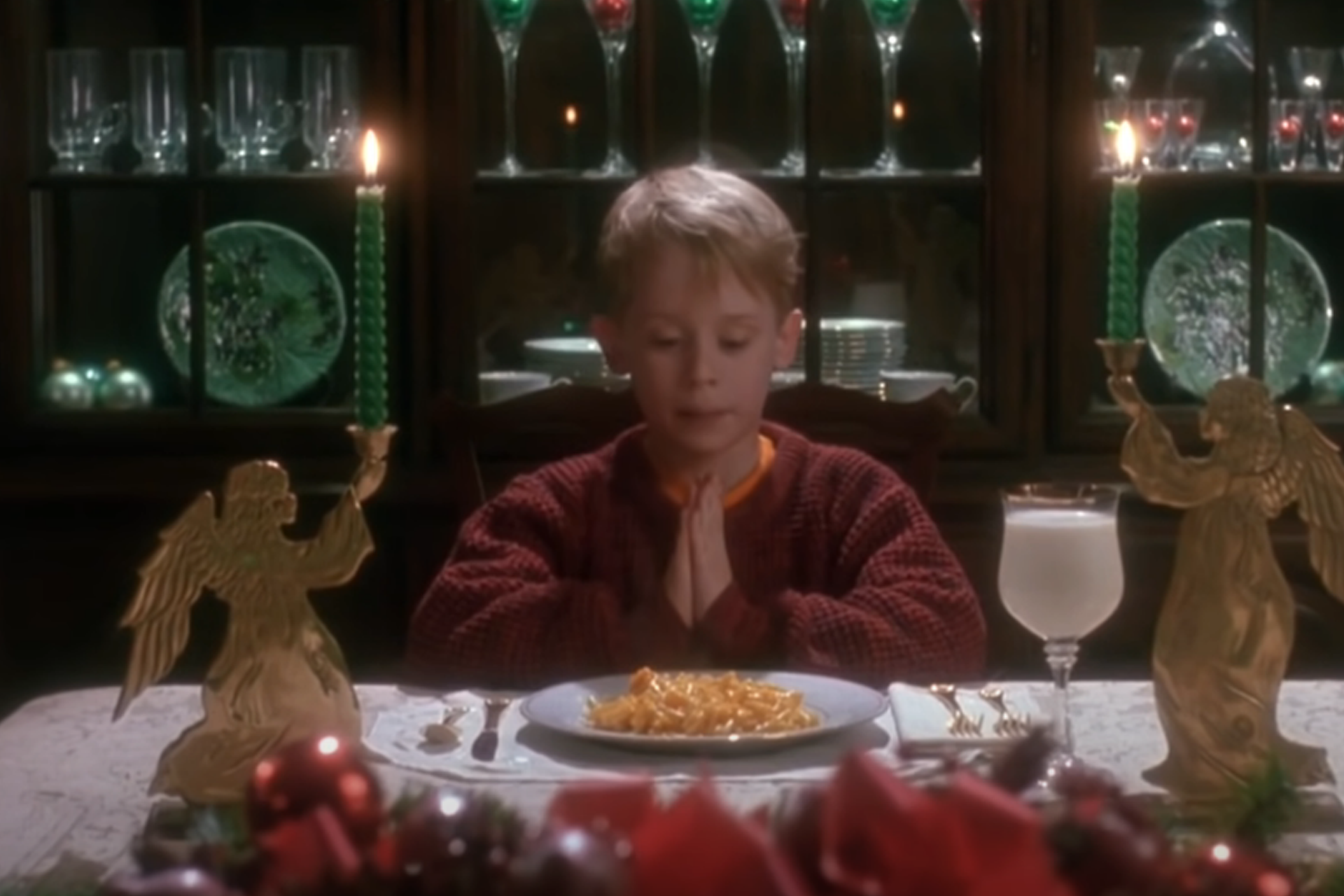 American online renting platform Airbnb announced that the House from popular Christmas movie ‘Home Alone’ will be available to rent for one night. A maximum of four guests will be able to stay in the famous McCallister home on the 12th of December.

The listing appeared on the platform’s website on the first of December. Devin D. Ratray, the actor that played the movie’s protagonist’s Kevin McCallister’s big brother, will be hosting up to four guests in the Chicago home. The stay will reportedly cost only 25 dollars.

During the stay, guests will be able to enjoy a completely decorated McCallister house and set the same booby traps seen in the 1990 classic. Other activities include a viewing of the franchise’s newest film, called ‘Home Sweet Home Alone.’

Fundraiser
Besides being a publicity stunt to promote the new film, the Airbnb event will also be raising funds for Chicago’s La Rabida Children’s Hospital. La Rabida is a local pediatric hospital that focuses on providing care for children with lifelong afflictions.

Customers wishing to get a chance to stay in the iconic house will be able to request a booking starting from December 7th on Airbnb’s listing. Airbnb said in a statement that ‘While the McCallisters are away on their annual trip, four guests will get the opportunity to relive their favourite scenes from the holiday classic.’