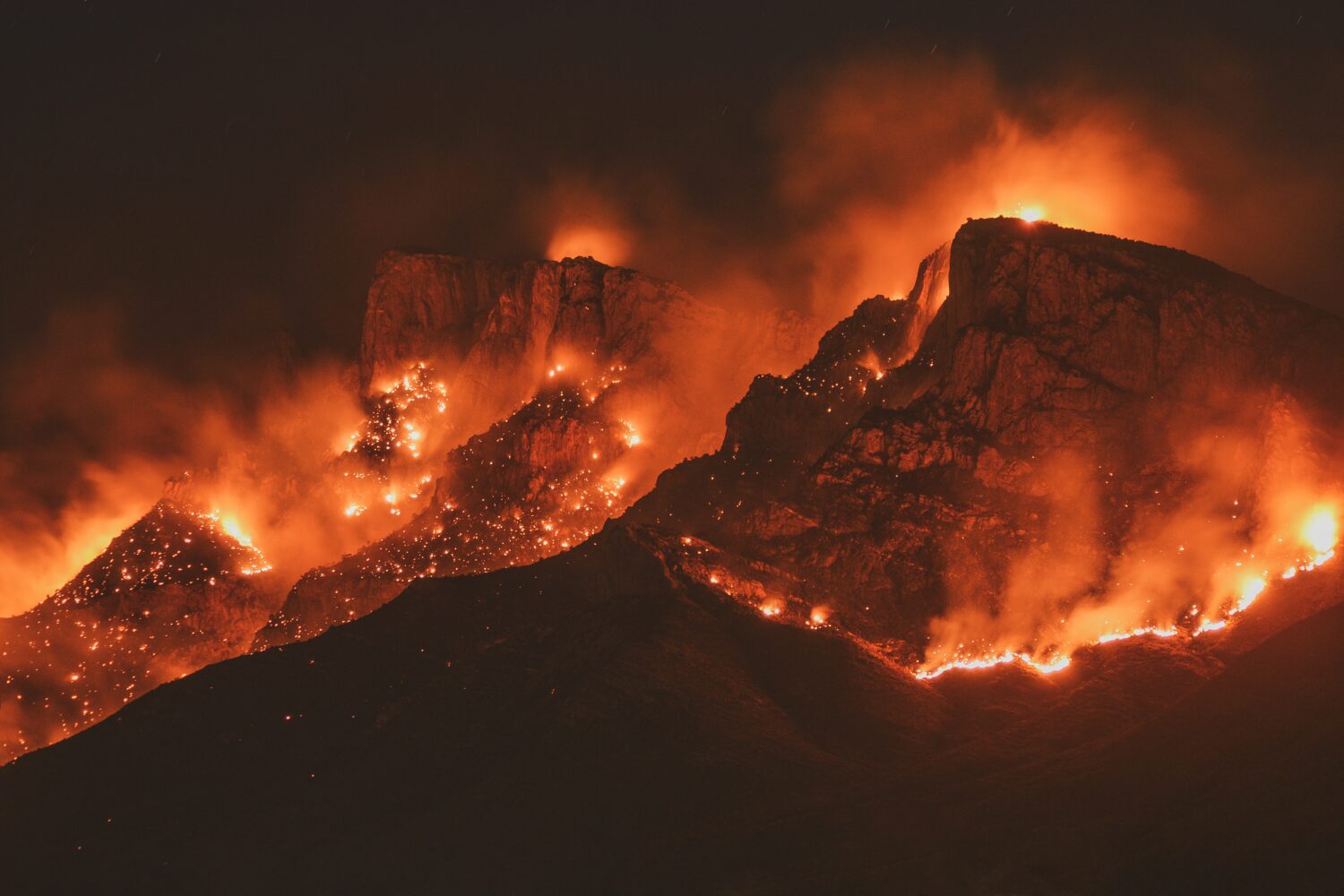 The Cumbre Vieja volcano, situated on the Spanish island of La Palma, erupted in September 2021. The streams of lava destroyed around 2,000 buildings and about 7,000 people have been evacuated from their homes. While the event is devastating to the locals, thousands of tourists are visiting the volcano. But how is the travel industry affected by the eruption?

According to Marco Scholtz, a tourism expert and researcher in innovative tourism, the eruption of a volcano usually damages the tourism industry. ‘In general, volcanic eruptions are terrible for the travel industry. The ash suspended in the air could make it difficult for planes to land and take off, thus closing the airport off at times. Also, the poisonous gasses can sometimes be really bad. This is especially true when the lava reaches the coast, as it did in La Palma, and then gives off toxic steam.’ The eruption has forced some airline operators, such as TUI Fly, to cancel flights to the Spanish island until December 16th.

Even so, the ash suspended in the air does not impede tourists from visiting La Palma. The travel industry is developing. Active volcanoes became tourist attractions. As mentioned by Marco Scholtz, local tourism is positively impacted by the eruption: ‘The cancellation of the flights and the COVID-19 pandemic terribly affect the travel industry. However, volcano tourism is something that is growing quite a bit. People are curious, and if they are able to go view the volcano, then they will do so, which could still generate income for the island, and develop the local tourism. The volcano might be a plus for tourism if well managed and safe.’

How safe is it to visit the volcano right now?
As stated by the minister of tourism of the Canary Islands, Yaiza Castilla, the conditions are safe: ‘20% of the island is affected, furthermore conditions are safe. The area affected is closed, and the hotels, flats, villas, and paths are available for people to enjoy the marvellous attractions we have on La Palma.’

Scholtz confirms that. The volcanic eruption is not taking place on the main touristic island. ‘To a great extent, it is safe. People can travel to the main island and then fly over the volcano from there, or take a boat ride at a safe distance. The people who actually live on the island might have some more safety issues.’

Benjamin Claussner, a tourist who is currently visiting La Palma, reported that there is a lot of grey ash coming out of the volcano. He stayed on the island for one month, observing the eruption. `The air is fresh at the moment because of the rain from two days ago. I can hear the volcano. I can see the lava streams between the La Laguna and Todoke mountains. There are a lot of people watching the eruption.’

Expert’s advice
Tourists that are visiting the Cumbre Vieja volcano are advised to follow the safety guidelines of the authorities or tour operators. According to Marco Scholtz, it is crucial to know where the lava is flowing, which is in the direction of the wind. ‘Before going near the volcano, inform yourself about the dangers. Some are not aware that the ash raining down can be extremely hot, such as was the case with Pompeii. Also, the gasses can be very dangerous, so you need to know where the lava is flowing and in which direction the wind is blowing. If the lava hits the water, it gets so much more dangerous’, mentions the expert.

Volcano treks are available on the island. The tours are guided by volcanologists, including sightseeing of the eruption in the evening and night. According to specialised travel agencies, prices and services differ. A six-hour tour will cost approximately 50 euros per person, while a five-day tour will cost about 1,200 euros per person. The five-day service usually includes transportation from and to the airport, hotel accommodation with breakfast, and an accompanying geologist expert on La Palma for the entire stay.

Volcanoes as tourist attractions
Currently, there are more than 1,300 active volcanoes in 81 countries all over the world. Active volcanoes become tourist attractions, but they are not typical. As mentioned by Marco Scholtz, one of the main reasons people travel is to experience something out of the ordinary. `People want to be able to state that they saw something which most people will never see in real life. But the fact that volcanic eruptions are something that is not a regular occurrence for most tourists makes it super lucrative. In Iceland for example, volcanic eruptions are a great tourist drawcard’, says Marco. The government, tourism industries, scientists, and health workers develop such experiences for tourists and do not consider them negative – unless there are physical problems, for instance, airports closing or lava flowing toward populated areas: ‘If deemed safe, tourists will come.’

From the nearly 258,000 tourists who visited the Canary island of La Palma in 2019, the number of inbound tourists fell by nearly 68% in 2020, during the COVID-19 pandemic. Due to the current eruption, experts expect that the number of visitors to La Palma will increase this year. According to the Canary Islands Volcano Institute, the eruption could last between 24 and 84 days. Currently, the activity of the volcano remains intense with lava fountains and ash emissions.