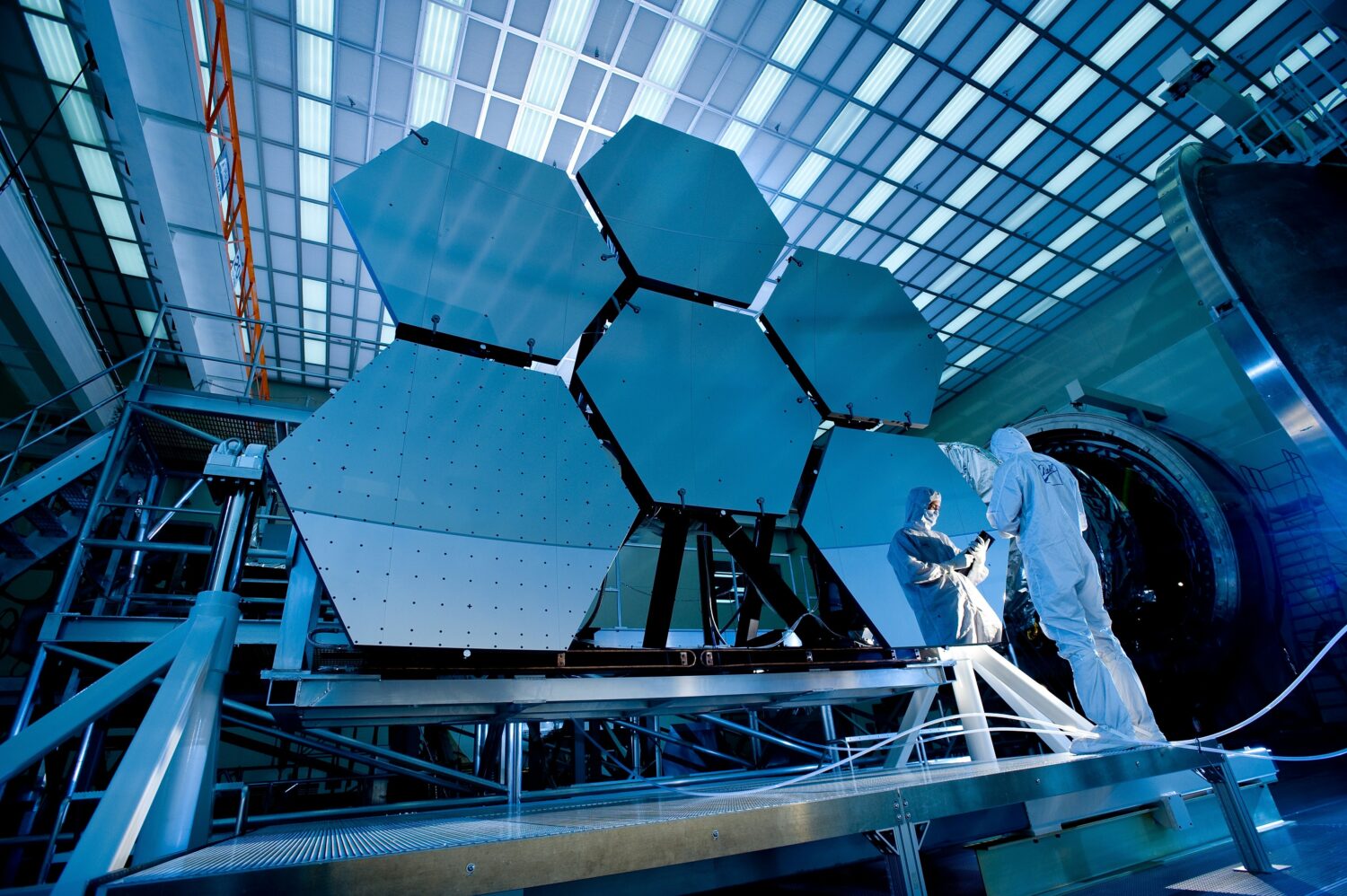 The launch of the James Webb Space Telescope (JWST) has been delayed for the third time in a month. According to Arianespace, the commercial launch company that will be handling the project, it was rescheduled due to inclement weather at the launch site in French Guiana.

Arianespace announced in a statement on December 21st that ‘adverse weather conditions’ have led the JWST’s launch to be delayed by an additional day. The unexpected postponement has bumped the telescope’s launch up to Christmas day.

The JWST was originally slated to launch on the 18th of December. However, after an incident during launch preparations, that date had been pushed back by four days. Another two-day delay was announced last week, due to what NASA called a ‘communication issue between the observatory and the launch vehicle system.’

During a press briefing on December 21st, NASA announced that the JWST successfully passed a launch readiness review and there should therefore be no cause for concern. Spokesmen for the space agency added that there seemed to be no other problems with the JWST itself.

Greg Robinson, program director for the project at NASA, specified during the briefing that the delay was solely due to unfavourable weather conditions. ‘The observatory is in good health and ready to go.’

Opacity
Despite NASA’s assurances, there has been some criticism about unclear communication regarding the delays. During a call between NASA and reporters, the latter complained about a lack of transparency. Amongst other things, they suggested that NASA and its partners provided incomplete and slow updates regarding the status of the mission.

Thomas Zurbuchen, a science administrator for NASA, said that the delays in communication happened due to unforeseen circumstances. Zurbuchen assured the reporters that similar delays will not happen in the future. ‘Rest assured we’re taking the lessons from it as we go forward to this deployment, where I know all of us want to know how it’s going’