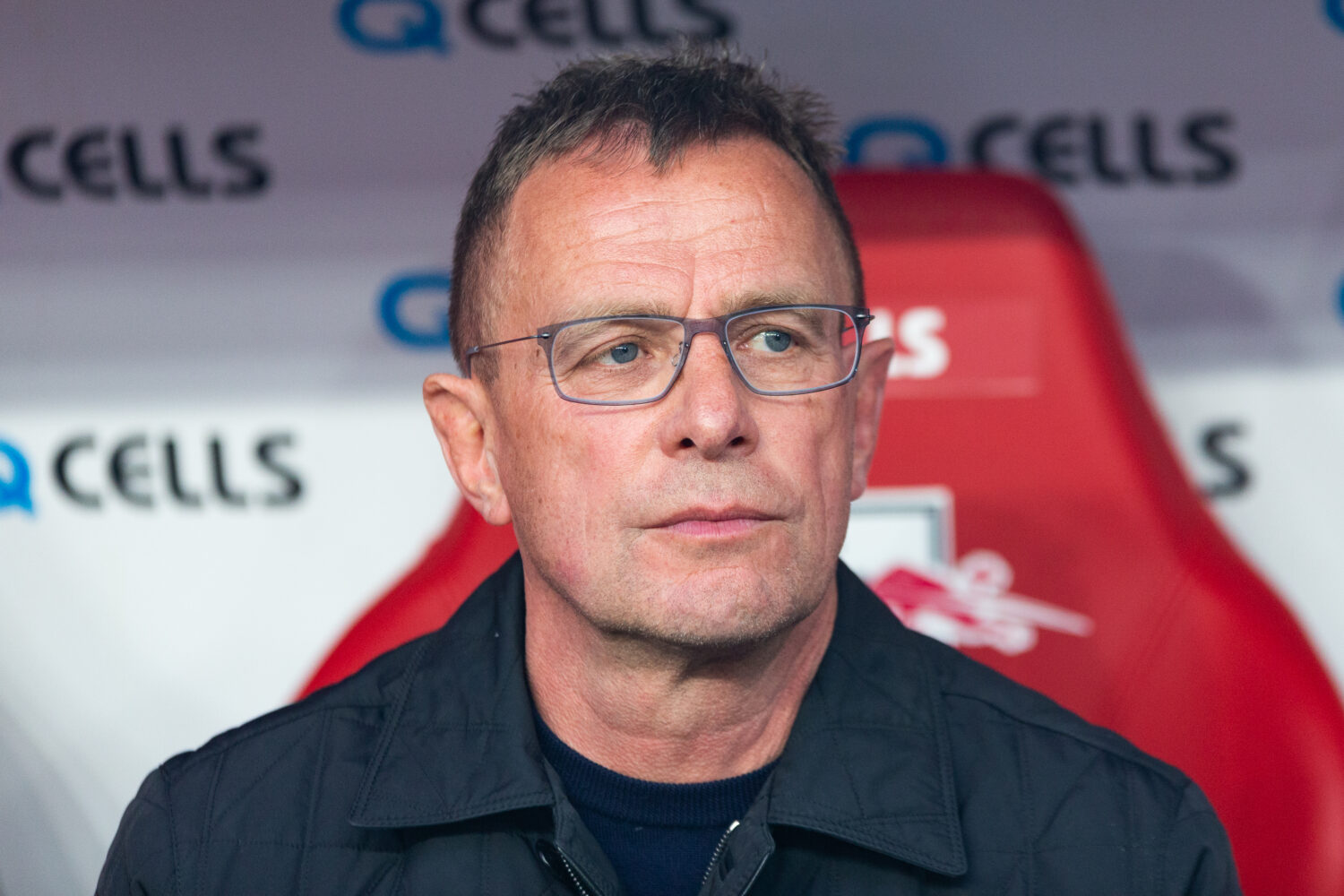 Rangnick is no stranger to being appointed as an interim coach. He has enjoyed four stints as an interim coach: twice at Schalke 04 for six months and one year respectively and twice at RB Leipzig for roughly the same time periods. What Manchester United now need is a coach who is able to quickly turn the team around to consequently start winning matches and finish high in the Premier League. The German coach can use his ample experience gained from his interim training stints in Germany to get Manchester United back on top.

Rangnick made his coaching debut at the age of 25 at FC Viktoria Backnang, an amateur football club, where he was playing at that time. With almost 40 years of management experience with long periods at prominent German teams, like VFB Stuttgart, Schalke 04, RB Leipzig and Hoffenheim, the German has coached a lot of different clubs, all under varying circumstances. These experiences can benefit Manchester United a great deal, because Rangnick has learned to quickly adapt to new clubs and players and achieved great results, e.g. he led Hoffenheim from Germany’s third division to first division in two years’ time.

It is no secret that Manchester United has had a tough season so far. The main reason for that is the lack of ‘control’ the squad has had in defence and midfield, because Solskjaer lacked a consistent strategy and line-up. Consequently, the team has had difficulty achieving good results and regular performances. Rangnick’s typical direct attacking football and active pressing to control the match with and without the ball can help stabilize the Man Utd team and regain the squad’s long- and short-term confidence.

Two of Rangnick’s biggest values are vision and discipline. Sadly enough, since the retirement of Sir Alex Ferguson in 2013, Manchester United has slowly lost its status as one of the best clubs in modern football. Not only will Rangnick’s character allow the football squad to get results, but also the club to regain its former status. Both the squad and the club are in desperate need of a coach with a different vision and culture. The German has to tackle all the current problems Man Utd has in order to re-establish the English club as a contender for the biggest football trophies.

Right coach at the right time
Manchester United has always been a football club that chases national and international success. Under Ferguson’s tenure the club had become a consistent trophy-winning machine, but right now that Man Utd does not exist. The Board of Directors has chosen wisely in appointing Rangnick as manager: right now Man United does not a celebrity trainer, nor a prize-focused manager. The club needs to be built back from the ground and Rangnick has all the qualities to help Manchester United reach that goal.