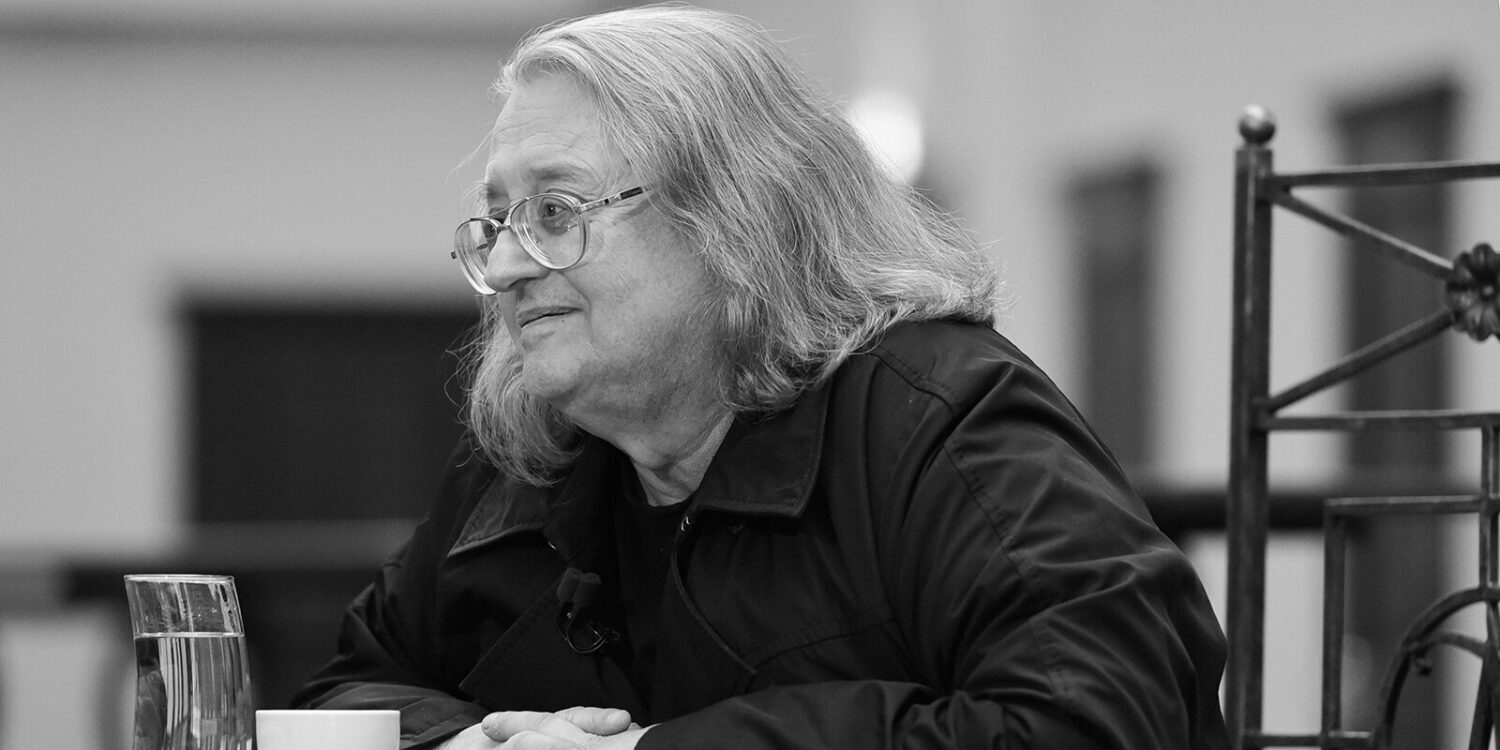 Alexander Gradsky, one of Russia’s most influential composers, singers and musicians, reportedly died from a heart attack on 28 November in his home in Moscow at the age of 72. Andrey Androsov, a journalism student from Moscow State University (MSU), thinks that his heart attack was caused due to COVID-19.

Gradsky’s health problems were publicly known in Russia. But as a benchmark singing coach on The Voice since the program’s inception, the Russian legend did not want to abandon his contestants. Androsov: ‘A gurney, transfusions and medical staff were close by during rehearsals. During the show Gradsky was often choking, his speech was unintelligible and his face looked haggard. It looked like death had been taking him away piece by piece.’

The Russian artist had severe health problems prior to COVID-19: he was quite obese, moved slowly and had to stay in hospitals often. ‘COVID-19 makes the hearts of some people weak and vulnerable. I was still extremely shocked when he died so suddenly. The week before he died he was still coaching his contestants on The Voice without knowing that he would be dead a week later’, tells Androsov.

King of The Voice

Gradsky left his biggest legacy at the popular international music television show The Voice, where he became a head judge in 2012. Androsov: ‘Gradsky has had the most winners on The Voice. Dina Garipova, one of his most famous contestants, performed at the 2013 Eurovision.’ Garipova was able to finish in fifth place with the song What If.

‘During Gradsky’s time on the voice, he was known for revealing the hidden talents of his charges by making memorable performances and compositions together with his contestants, among them: Ballad about Mother, sung by Valentina Biryukova, and Trouble ( Беда in Russian, it is one of the most famous and powerful songs of Vladimir Vysotsky) performed by Lora Gorbunova‘, continues Androsov.

‘In Season 3, Gradsky mentored his best contestant: Aleksandra Vorobieva. Already at the Blind Auditions she impressed Gradsky with her version of Chandelier, by Sia. Vorobieva’s performance of Swan Fidelity remains one of the show’s best performances ever. Also Laura Gorbunova’s version of Panamki and No One Denies Love, performed by Dina Garipova will forever be entered in the history of The Voice as part of Gradsky’s heritage.’

Gradsky’s musical career started around 50 years ago. He composed for and performed in the first rock-n-roll band in Russia, Slaviane. Influenced by the Beatles and the Rolling Stones, Gradsky initially sang Western rock n’ roll songs, which he later performed live and were broadcasted on radio and television. ‘He wanted to be like the Beatles, he idolised John Lennon and Paul McCartney’, mentions Androsov. Gradsky eventually left the band, because he wanted to sing classic rock songs in native Russian. He started his own band called The Jesters.

According to Kristina Fedorova, a Russian student at the MSU, The Russian gained popularity with the music and compositions he wrote for the movie A lover’s romance, directed by Andrei Konchalovsky.’ A few years later he composed and performed How young we were for the movie My love in junior year. To this day, this song remains one of Gradsky’s most popular songs’, mentions Kristina. During the course of his career Gradsky would star in more than 40 movies and release dozens of albums. In 1997 Gradsky received the title of ‘People’s Artist of the Russian Federation’.

However, the Russian legend did not live a public lifestyle, nor was he into politics. ‘He did not enter or start political debates and he was no fan of media scandals. Gradsky liked to spend time with his family and make music surrounded by his relatives and close ones. Popularity was of no concern to him, his main goal was to please his audience with his music’, recounts Kristina Fedorova.

‘He was a true patriot and loved his hometown Moscow. Gradsky felt anxiety when he walked through Moscow and saw all the urbanisation. He always thought that a big city like Moscow should have more green spaces. Looking at Moscow by night and walking walk through the green districts of Moscow were his favourite things to do.’