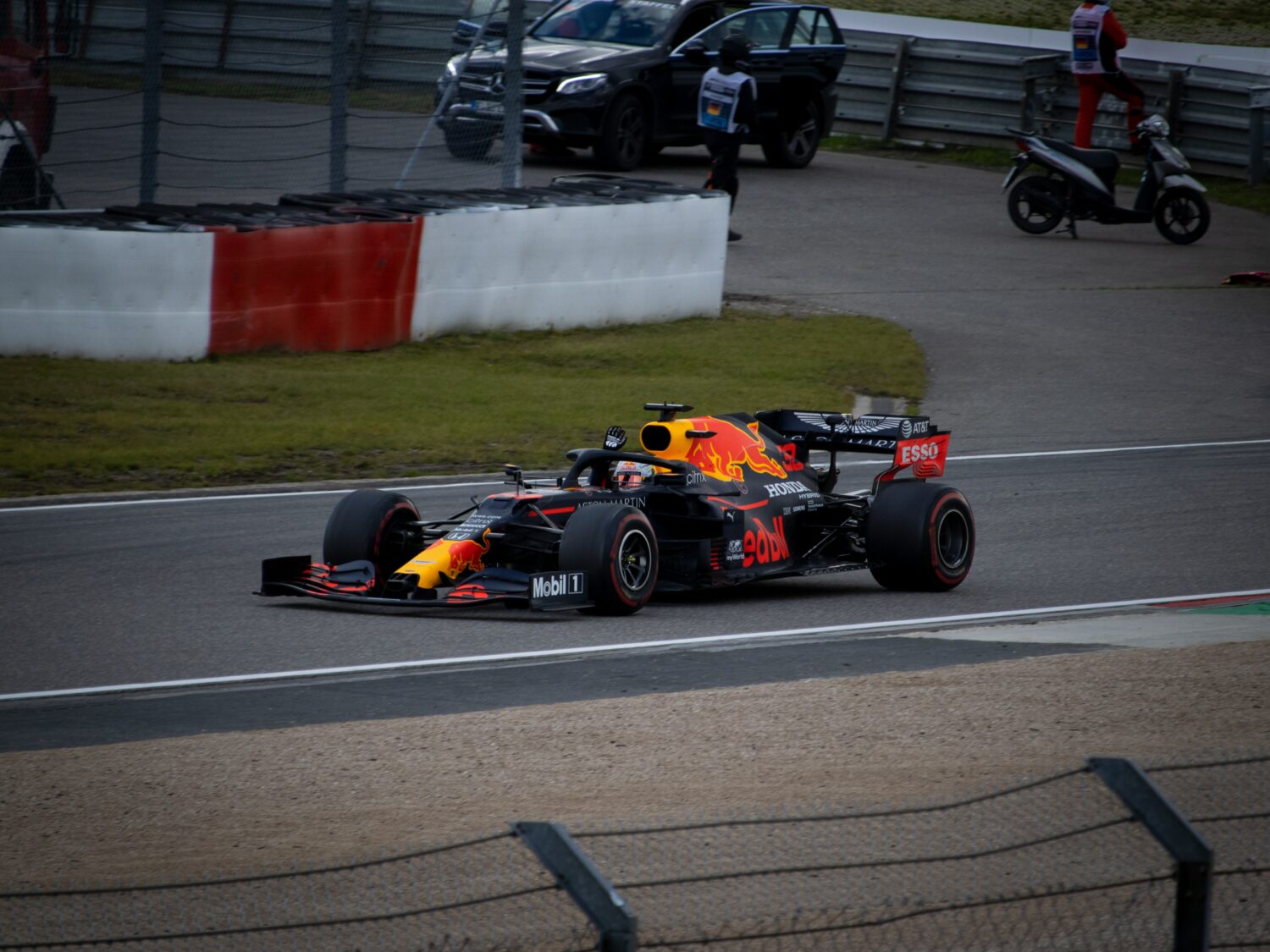 Just a week after winning the world title in Abu Dhabi, Max Verstappen has been called out sportsman of the year during the annual sports gala in the Netherlands.

Only one and a half week ago, Verstappen won the world title. After a thrilling race, Verstappen surprised the whole world by winning at the very last moment. He’s the first Dutch person to win the Formula 1, beating the British Lewis Hamilton who had been in possession of the title for seven years.

The annual sports gala took place on the 22th of December. In a world with no COVID, the gala normally takes place with a big audience and an elegant evening. Because of the rising situation, the event consisted of a live broadcast this year.

Max Verstappen himself wasn’t present at the gala, so his father received the prize for him. As his father explained, Verstappen is on a well-deserved holiday after a long year.