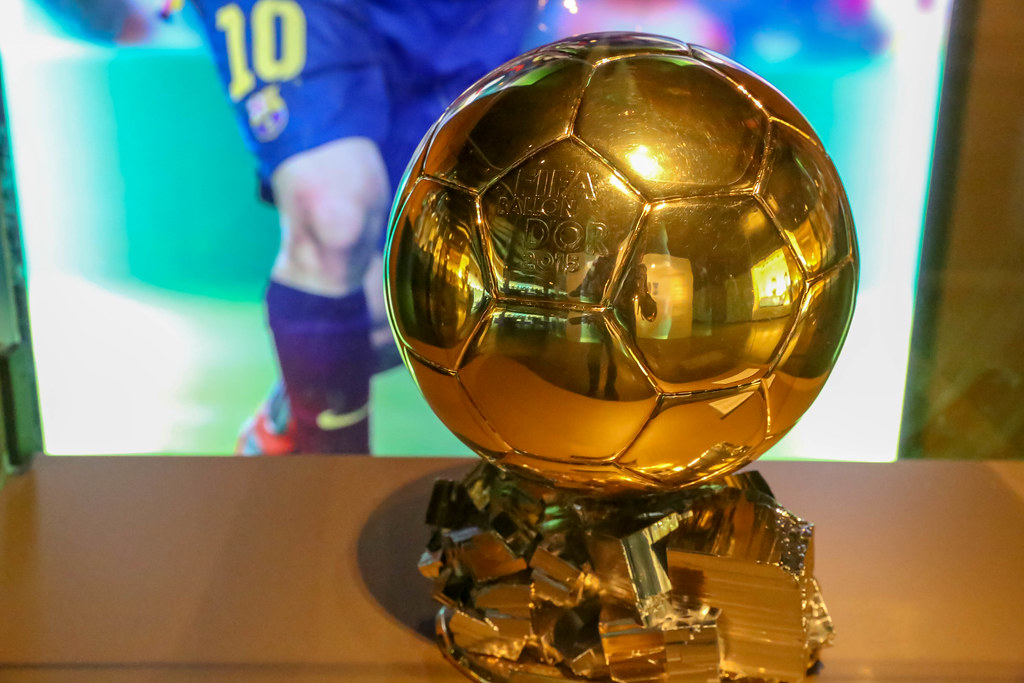 On the men’s side, Lionel Messi from Paris Saint-Germain (PSG), the French title-defending football team, is favoured to win the Ballon D’or, widely seen as the most prestigious individual award for football players, for a record seventh time. Inversely, Alexia Putellas, a female striker from the Spanish national champion Barcelona, is in pole position to win the female Ballon D’or this year.

Despite a disappointing 2020/2021 season at Barcelona, his former Catalonian football team, Messi is the favourite among the men’s side to win his seventh edition of the French football trophy, according to goal.com. This is mainly due to the Argentine’s individual performances: 30 goals in 35 matches in La Liga and another five goals in the Champions League and winning his maiden Coppa America title with Argentina.

Lewandowski or Messi, Putellas in a league of her own
Messi’s biggest opponent is Polish striker Robert Lewandowski from Bayern Munich. Had the Ballon D’or been awarded in 2020 -was cancelled due to Covid-19 concerns the Pole would be the overwhelming favourite to win the Ballon D’or trophy. He won the treble (Champions League, National League Title and National League Cup) in one year, scoring an astonishing 54 goals in 48 appearances for his club. That being said, Lewandowski remains a big contender to win the first Ballon D’or of his career tonight.

On the women’s side, Alexia Putellas, the Spanish striker from Barcelona seems the award favourite according to Eurosport. Putellas managed to score 37 goals and provide 27 assists in her 2020/2021 campaign for Barcelona. Putellas was one of the deciding factors for the Barcelona’s women team winning the treble. Her consistency and stand-out performances in the finals and latter matches of the league give her a solid edge over all the other contenders for the female Ballon D’or.