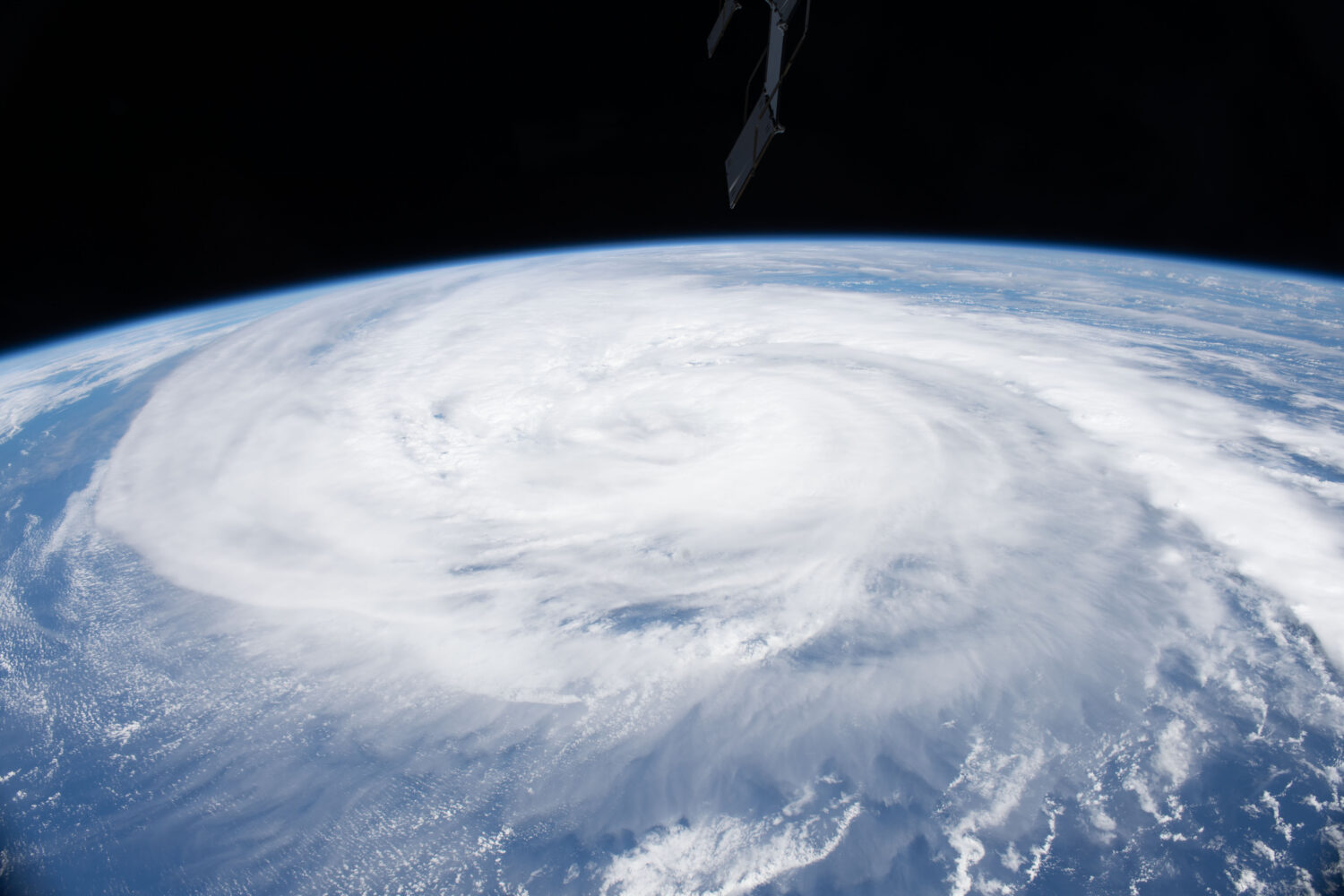 On December 16th, Typhoon Odette raged through the Philippines. Many people lost their homes and currently have no electricity or water. The Typhoon caused additional problems for students. ‘Next to having no place to stay, there is no wifi connection to attend online classes during finals season’, says college student Kian Noguera.

Kian Noguera is a college student at the University of the Philippines Diliman. He and his fellow classmates plead for the suspension of all deadlines. ‘We are asking to suspend synchronous classes and postpone all deadlines of this week. Our university is not situated in the affected region, but most students still come from those areas. A lot of them lost their houses and so the University can’t expect them to attend online classes and submit their assignments on time. The typhoon just made finals season a way more anxious time for students.’ According to the Department of Education, 15 million students are affected by the disaster.

Many of our students, teachers, and faculty around the country are now suffering from the grave effects of #TyphoonOdette. It would be highly insensitive for the UP administration to choose to continue with remote learning.

Heed the calls of the UP community!

No media outlets
Typhoon Odette is considered to be the strongest Typhoon on earth this year. To estimate the damage, people have to rely on word-of-mouth sources. ‘People are anxious because one of our main media outlets in the Philippines was shut down two years ago. We don’t have access to quick and reliable information. Citizens don’t have any idea if family members and friends are affected by the Typhoon. Our vice-president has to travel to different regions to assess the damage.’

Donations
Since Friday, Kian and a team of volunteers have been gathering and listing down donations to help out the affected families and communities. ‘The team has been working 24/7 since the Typhoon entered the Philippines. There is a huge supply of donations, but it’s difficult because we don’t have an organized system yet. It all happened so sudden that the volunteers and team did not have enough time to prepare and process everything. It’s something we still have to figure out, but we’re hopeful. No matter what hardship we’re going through, Filipinos always pull through and help one another.’