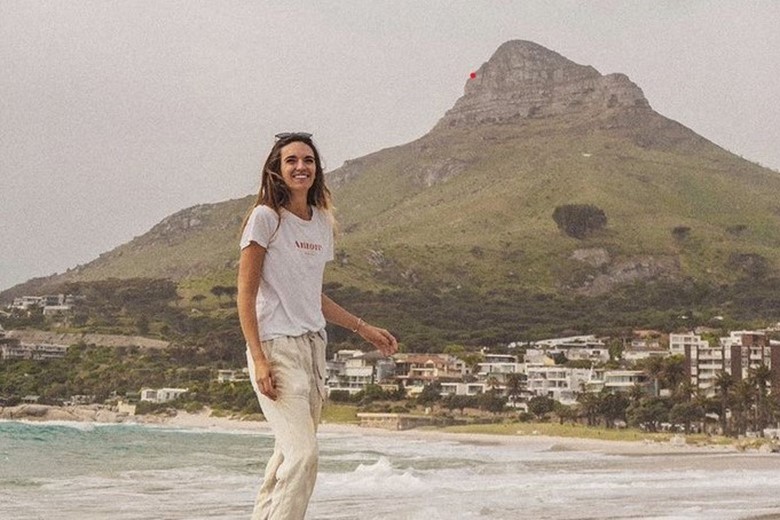 A number of countries have imposed fresh travel restrictions to halt the advance of the Omicron variant of the coronavirus. The list of countries that have introduced partial restrictions has grown to over 30, while three countries so far have closed their borders completely. Nina Vanessa, a traveller who has been stuck in South Africa, says that she wishes that she had left a week earlier before border closures came into effect.

Japan, Israel and Morocco have closed their borders for foreign visitors. The latter suspended all incoming flights for two weeks, stranding many travellers. Amongst those are 2377 Belgian tourists who are now effectively stuck in the country. At least 30 other countries, such as France, Germany, Italy, and the Netherlands, have suspended all flights from a number of southern African countries.

Officially, the borders of South Africa are still open. However, the European Commission banned all European flights to and from seven countries in southern Africa, including Botswana, Lesotho, Mozambique, Namibia, South Africa, Swaziland, and Zimbabwe. No flights are allowed to enter or leave these countries until at least the end of the year.

Nina Vanessa, an Austrian traveller, is currently stuck in South Africa. ‘I tried to escape the country before they closed the borders. Last Sunday, my last plane was supposed to leave for Mauritius. 10 minutes before departure they cancelled the flight. For now, I am stuck in South Africa.’ However, Vanessa says that on Friday the 3rd of December, she might be able to fly to Europe with Ethiopian Airlines.

Vanessa’s potential lucky break comes in the wake of a number of countries organising repatriation flights to and from South Africa and other affected countries. France, for example, is organising repatriation flights from South Africa for Dutch and French nationals and other Europeans. Countries such as Romania are also attempting to bring their citizens home. Repatriations from other countries are also underway. TUI FLY Belgium, for example, is bringing Belgian citizens back from Morocco.

Although the border closures are taking their toll, hope is on the horizon. Meanwhile, people like Vanessa, are staying optimistic. ‘At first I was upset and disappointed, but now I am glad to be in South Africa. The situation in the country is okay. The media is blowing it up and making it worse than it is. I will try to make the best out of it.’