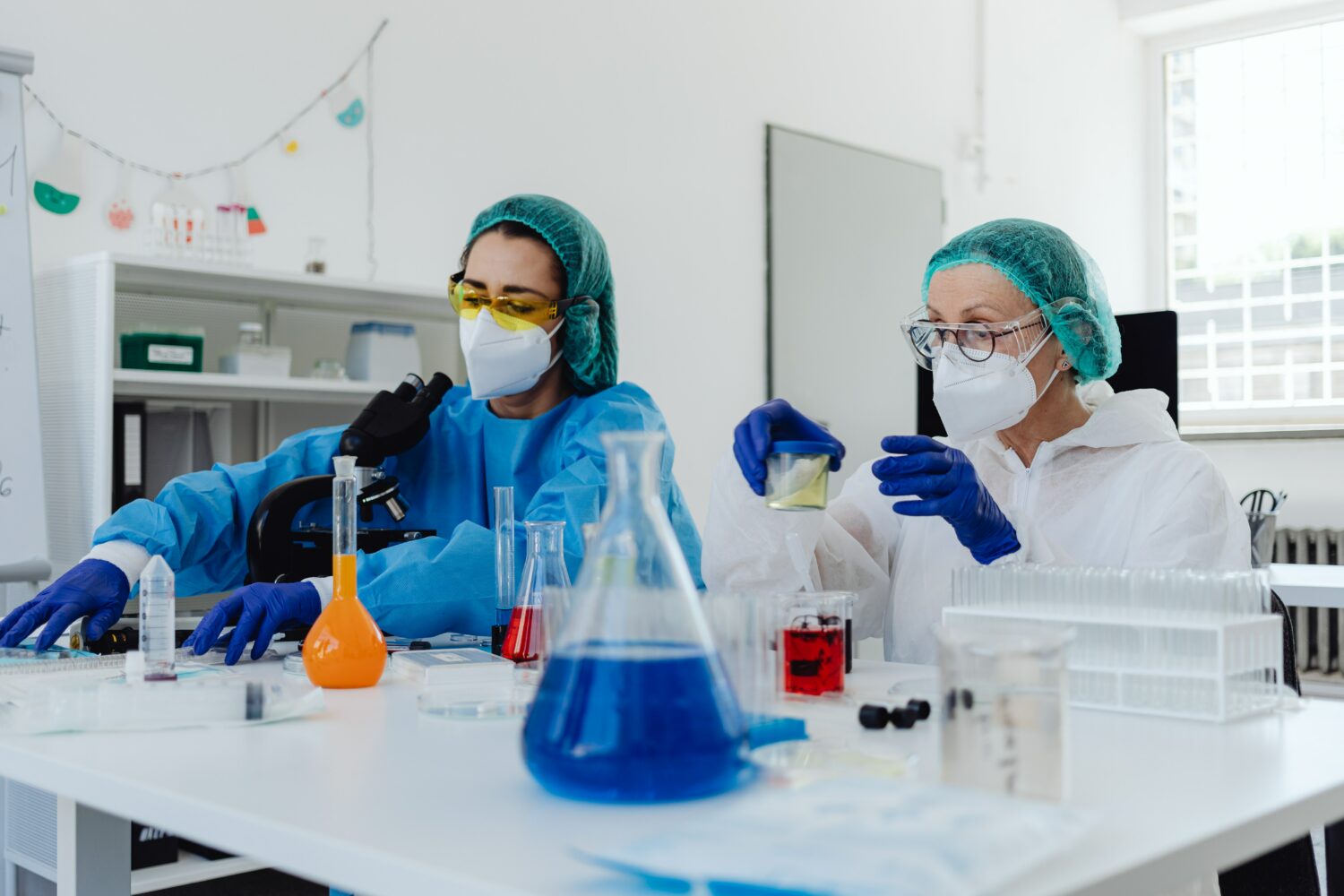 A new study published by the American National Academy of Sciences (PNAS) has revealed that living robots are able to reproduce. The robots were created in a collaboration between a number of American universities including Harvard earlier in 2021.

The artificial lifeforms were created using stem cells collected from the African Clawed Frog. When the stem cells were brought into contact in a petri dish under specific conditions, they clumped together and formed rudimentary, spherical-shaped lifeforms.

Although the resulting organisms were technically alive, they were rarely able to reproduce. Researchers solved this problem by testing various body shapes with the help of artificial intelligence (AI). The AI eventually came up with a body shaped like the iconic video game character Pac-man.

Pac-man shape
According to the study, the synthetic lifeforms are able to reproduce in a way that is completely novel compared to traditional lifeforms. They do so by gathering loose stem cells from their environment until the collected pile grows big enough to become an independent lifeform, which is then able to do the same thing.

Lead author of the study, Josh Bongard, a computer science professor at the University of Vermont, says that ‘The AI didn’t program these machines in the way we usually think about writing code.’ According to Bongard, the AI tried out different shapes and eventually came up with the Pac-man shape. The C-shaped structure of the lifeforms enables them to reproduce at a much higher rate than other body shapes.