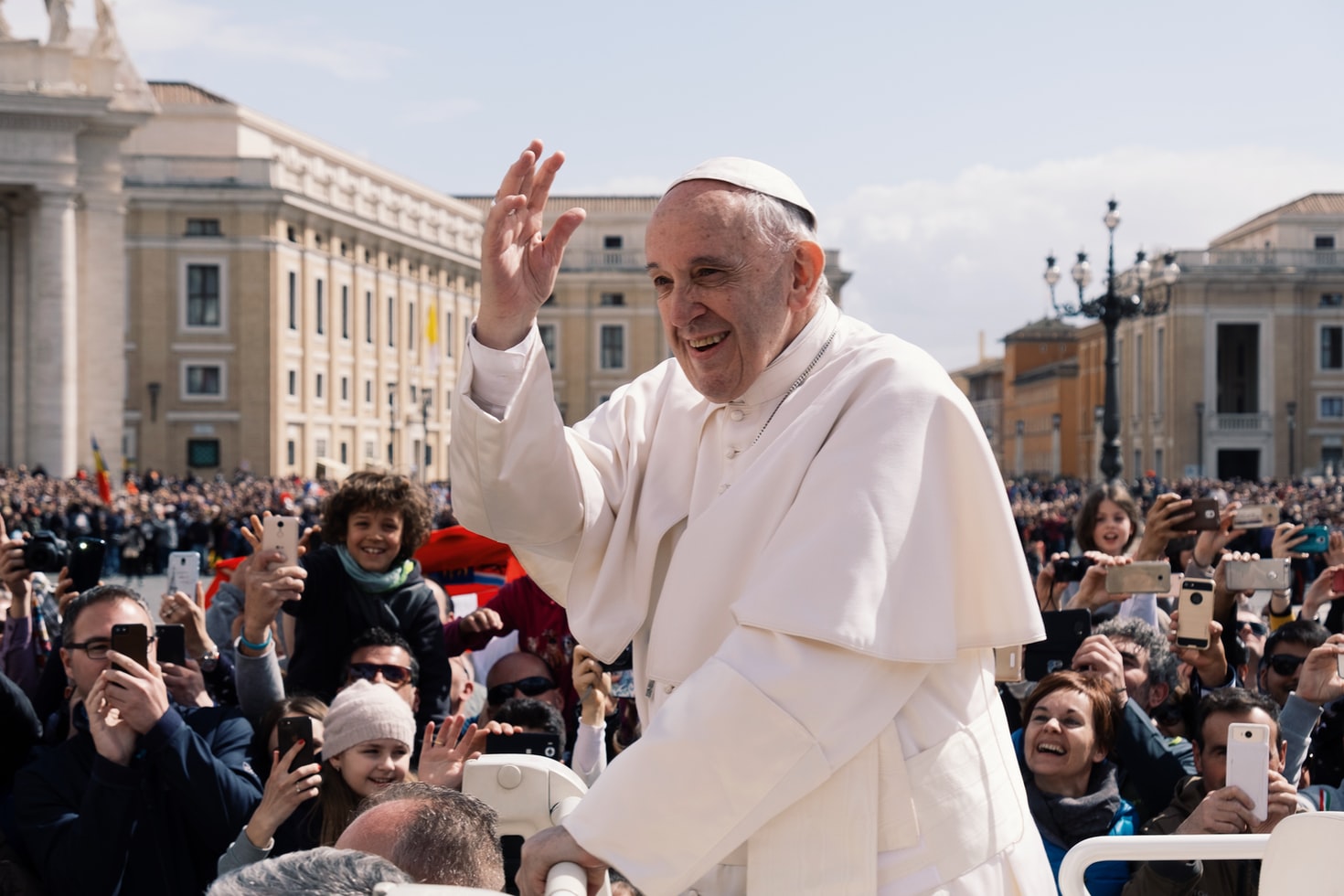 ‘It is almost satanic’ are Pope Francis his words when talking about domestic abuse. On the 19th of December, in the Italian hosted newscast, the pope spoke openly with four people from different, difficult backgrounds. The panel included a domestic abuse survivor.

‘The problem is that, for me, it is almost satanic because it is taking advantage of a person who cannot defend herself, who can only (try to) block the blows. It is humiliating. Very humiliating,‘ the Pope states.

The panel included Giovanna, a woman who has escaped her previous, violent home with her children.  The pontiff tells her that she has not lost her dignity and neither do other women who suffered abuse.  Pope Francis addresses that having hope is still possible, even during a pandemic. Reports show an increase in domestic abuse since the pandemic due to the lockdowns.

This is not the first social topic Pope Francis spoke about. He has also previously spoken about abortion, LGTBQ+, divorce, contraception, disabilities climate change and even the Vatican bureaucracy.

Dear brothers and sister with #disabilities, the Pope and the Church are near you in a special way, with affection and tenderness. All of us together are Church because Jesus chose to be our friend. https://t.co/7iMSPIkV9E