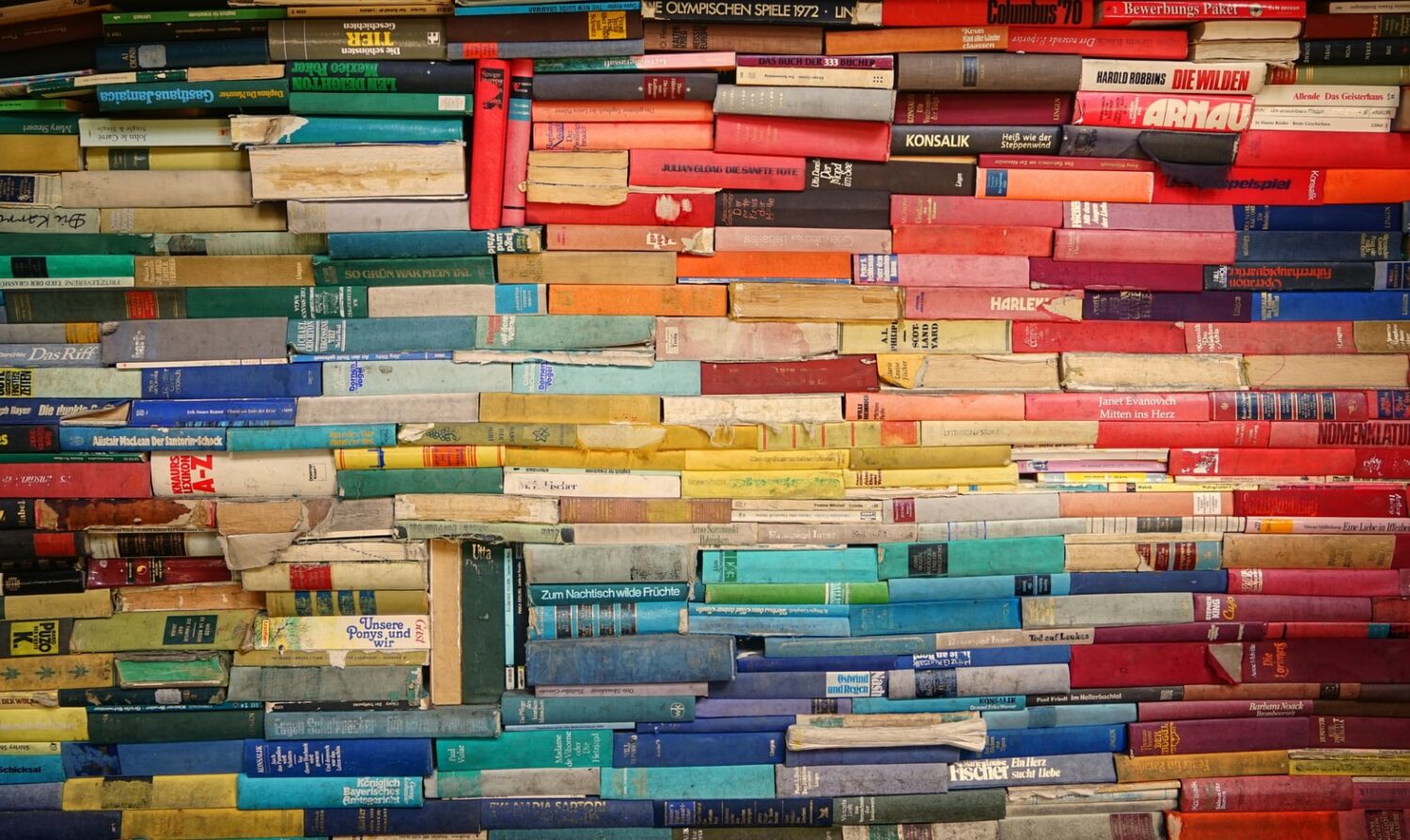 Jonah Berger’s book ‘Contagious’ has been in production for more than 5 years now and it is still as popular as ever. The marketing book speaks about how things get ‘catchy’ with the public. While the introduction starts with a quite outdated view on the usage of social media, the book redeems itself. The book mentions how people used Twitter to talk about recipes and even though that still happens, it is a fraction of what is happening on the platform.

The introduction started to explain Word-of-mouth and that the reason Word-of-mouth is so effective is that it is persuasive and targeted. Berger explains how people often tell both negative and positive sides, which makes it objective. The book explains how you should not start telling people things if you know people are not interested. The introduction gives the six following principles that make something contagious.

Chapter 1 is all about social currency and why people talk about things. Why secrets do not stay secret. Berger talks about how WOM is a tool to make good impressions, to get people to talk about themselves and try to achieve a higher ‘status’. That scarcity and exclusivity are achievements for people and drive them to pay for things. It’s a captivating piece that teaches people more about why others talk about things and shows people can use WOM as a tool. The insider explains how scarcity and exclusivity worked with the ‘Do not tell’ bar was shocking which keeps interested for future chapters. How someone so minor can make such a big impact.

When looking at chapter 2:” Trigger”  focused on the difference in triggers. How where and when a trigger gets shown makes quite a big impact on the campaign. Triggers can be divided into immediate versus ongoing triggers. Immediate triggers are things that are talked about instantly, but not for long. While ongoing triggers might not catch the rumour mill as fast, they are talked about longer.

This explains why interesting things are not necessarily talked about more, and how this can be used for marketing purposes. The importance of showing things at the right moment was perfectly explained by the need for shower carpets.

Jonah Berger then gets into the emotional part of a campaign in chapter 3. He talks about the need for ‘awe’ which is something greater than yourself which leaves an impression. How they got google to make an advertisement based on feelings instead of statistics and how popular it quickly became. Even though some parts were interesting, it was not enough for me to fill an entire chapter with. The chapter was very self-explanatory, with only the video for Google leaving an impression.

Chapter 4 is all about the effect of the public. This chapter easily keeps the reader’s attention without becoming too boring. It teaches how people imitate each other because other choices provide them with information. If someone else does it or likes it, it must be good right? But Berger then explains that this doesn’t include people’s thoughts. Seeing as people’s thought’s and private behaviour does not affect others the same way as public actions do. This works for things as Apple or Louboutin. If others use it, and like it, it is great right? People easily get convinced of a product’s quality like that.

The last chapter focuses on stories and how people tell them for the same reason as WOM communication happens. Stories carry things like morals or information. By creating a narrative people can create shareable stories in advertising as well, as long as the focus stays on the product or brand. While the chapter was fine structure, the valuable side to a product is just less captivating than previous chapters.

Ending the book with the principle of stories is useful as it sparks interest again. The usage of stories in advertising is also something very useful, and learning the benefits and disadvantages of it, is helpful.