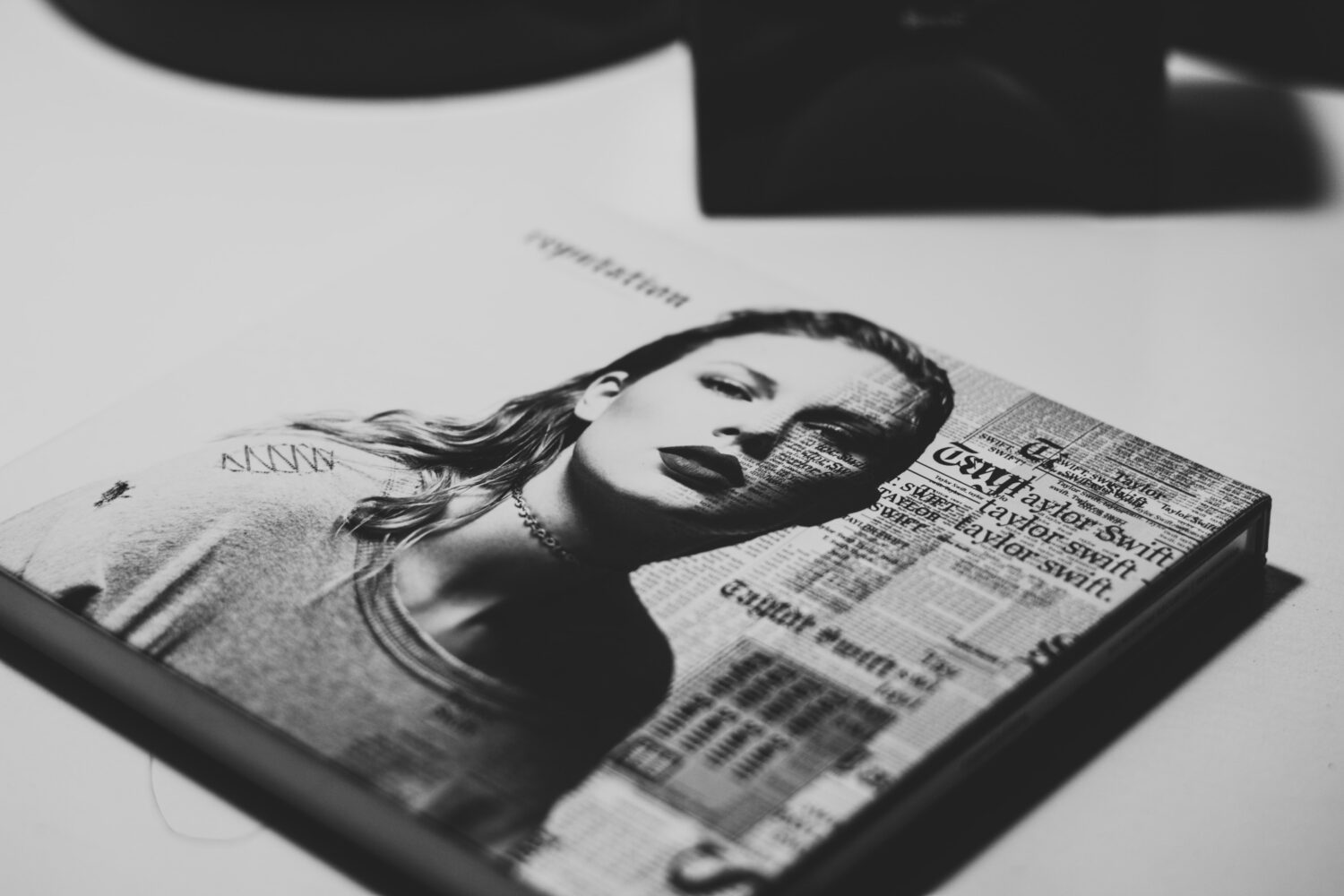 “Red is about to be mine again, but it has always been ours. Tonight we begin again. Red (my version) is out now.” Taylor wrote on an Instagram post on the day she released Red: Taylor’s Version.

The album Red was originally released in 2012 on October 2nd. However, in 2019 Taylor had all of her music swept out from under her and the ownership of the masters of her first albums was sold without her ever having the opportunity to buy them herself. But that’s a long and complicated story, so I will let you read that here. Instead of shrinking back in hopelessness, she chose to rerelease her albums and now owns them herself. In 2019, she announced that she will re-record 6 albums starting with Fearless- Taylor’s Version. She then went on to release her single Lover, which she also owns, as well as the album Folklore. Swifties worldwide have been in a spin for a year and a half, and Swift shows no signs of stopping. In November 2021, she release Red- Taylor’s Version earlier than expected which contains all the original songs as well as songs from the vault, which refer to songs she never released but were written in the time of release. These vault-songs include the much anticipated and legendary 10-minute version of the single All Too Well.

All Too Well is track 5 on the album, which true Swifties know is where Taylor places the emotional core of her albums. While listening to Red- Taylor’s Version for the first time, Swifties sang along to lyrics they knew all too well, until track 5. As they sang the familiar verses, they were surprised with words they had never heard before. They realised euphoria that they were listening to the 10-minute version that had been rumoured about since the original release in 2012. The overall reaction was, well this:

Me after listening to All Too Well for the 139th time pic.twitter.com/6GR0nzXNUQ

That’s not all. The album consists of the original 14 songs, with a bonus of 16 songs from the vault. Yes, SIXTEEN songs never before heard which added up to Red- Taylor’s Version containing 30 songs. Did she stop there? Of course not.

As if Swifties’ hearts weren’t already weak enough, Taylor Swift released the short film All Too Well, written and directed by her. To date, it has been viewed 54,610,914 times and has 3.9 million likes.

The song itself is an emotional journey. Taylor wrote the song on a day she was heartbroken. She sat on one side with her guitar and played a few chords and just spoke about what she was going through. At one point the band joined. Luckily, it was all recorded and All Too Well was born.

The rawness of the lyrics makes this song such a powerful one. In one line she sings ‘You kept me like a secret, I kept you like an oath’ or ‘you broke me like a promise, so casually cruel in the name of being honest’. It’s no surprise listeners, fans or not, had a reaction similar to this:

Cool thing about 10 minute version of All Too Well is that when you’re feeling maybe as sad as you can possibly ever imagine, you realize you’re only 4 minutes in. #RedTaylorsVersion

taylor swift rereleasing music when we’re all in our 20s after experiencing heartbreak that 13 year old us could only dream of relating to: pic.twitter.com/Q43Jam58a5

I, for one, found myself wishing I was experiencing heartbreak so that I can shamelessly belt out the singles on Red-Taylor’s Version. Although I will settle for listening to All Too Well specifically on repeat and imagine myself in a melodramatic movie about failed young love.