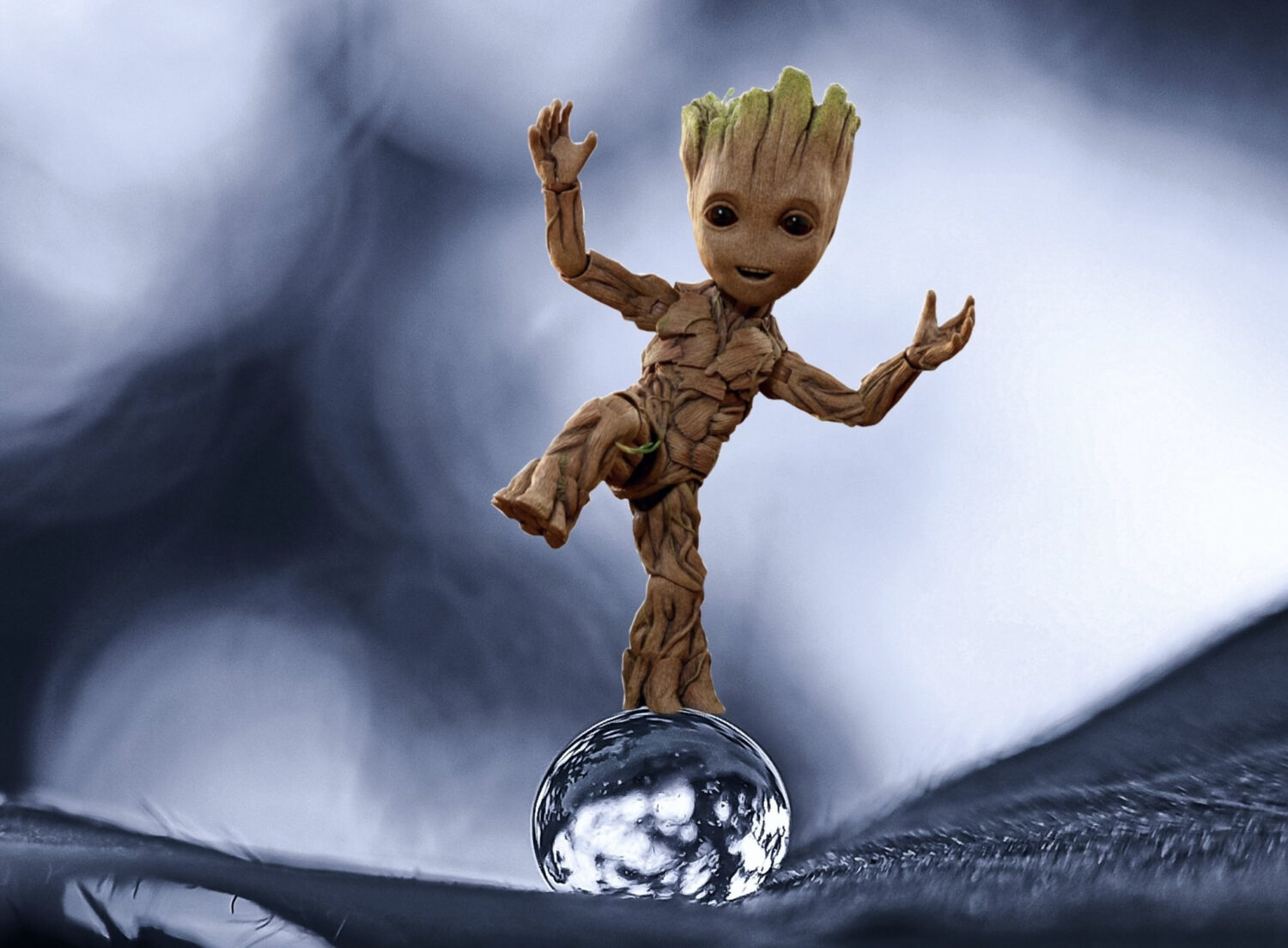 I Am Groot, a series of short films about Baby Groot, Marvel’s most famous tree, will appear on Disney+ in 2022. Fans had been speculating about this for a while, but it remained a rumor until recently. James Gunn, the director of the Guardians of the Galaxy films, confirmed the news on Twitter.

Groot, narrated by famous actor Vin Diesel, quickly became one of the most lovable characters in the Marvel Universe. Originally coming from the Guardians of the Galaxy films, fans wanted more. And now, director James Gunn has officially stated that the Disney+ series I Am Groot will be released sometime in 2022.

The format
The new series is said to be a collection of animated short films, which will mostly follow Baby Groot on his numerous interstellar escapades as he grows up. It seems safe to say that the series will be a prequel, as Groot already appears as a teenager in other Marvel movies.

Disney seemingly has big plans, considering they planned the release of five other MCU projects in the upcoming year. Nevertheless I Am Groot will be the only animated project that is currently confirmed to come out next year.