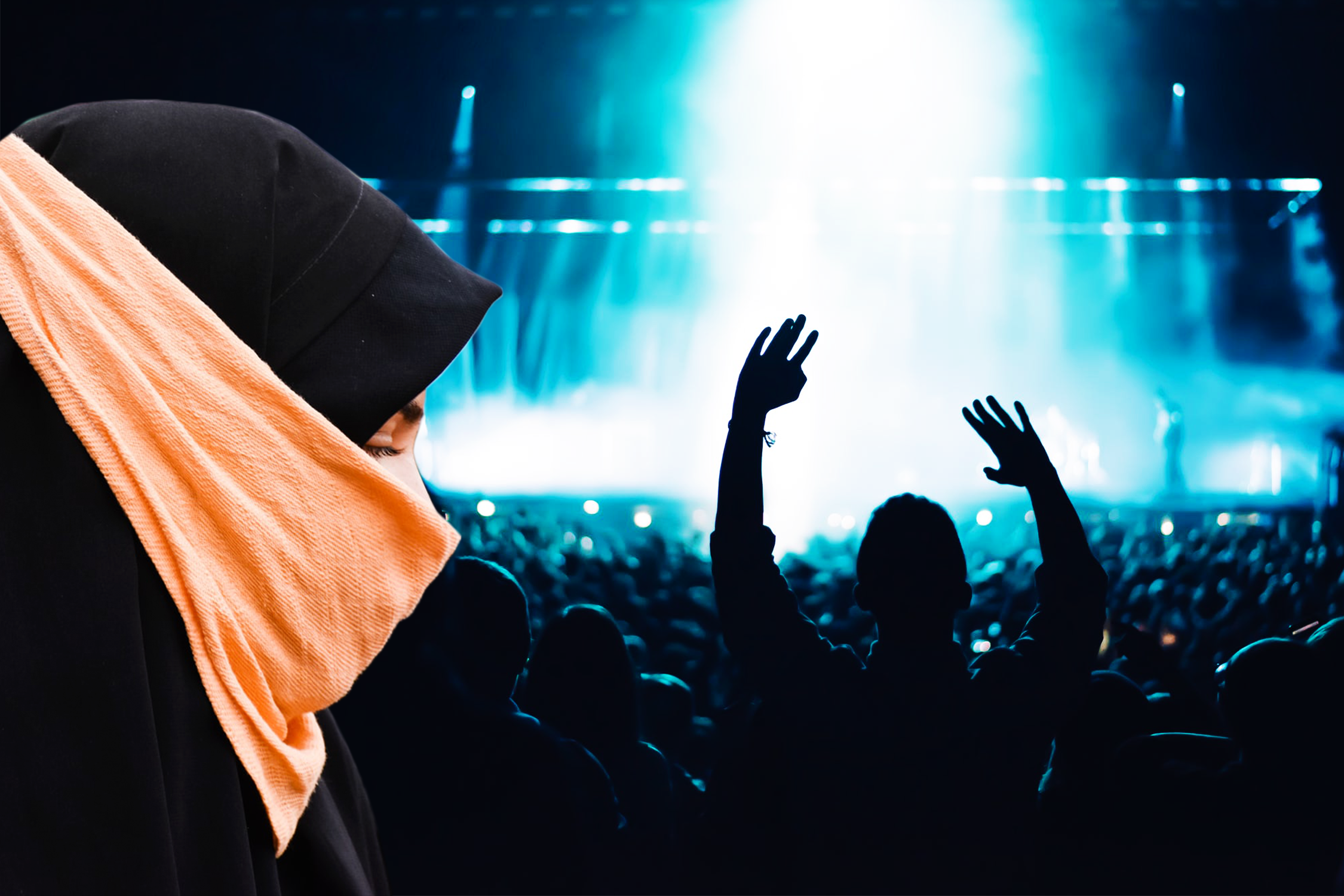 The second edition of MDL Beast Soundstorm Music Festival took place in Saudi Arabia’s capital Riyadh from 16 to 19 December. Saudi Arabia is receiving a lot of criticism as they are being blamed for using the music festival as a way of diversifying their economy and whitewashing its poor human rights record.

Despite the nation’s spiking coronavirus cases, the music festival attracted over 732,000 visitors making it one of the world’s largest music events. Among the 200 global and regional musicians who performed were French DJ David Guetta and American DJ Steve Aoki.

The celebration appeared to be just like any other rave until the music stopped for the Islamic call to prayer, leaving everyone quiet. Thousands of partygoers resumed dancing fifteen minutes later. In a place where it would have been unthinkable five years ago, men and women danced unrestrained.

It was only from the 1st of August 2019 that Saudi Arabian women can travel abroad alone, get divorced or married easier, and apply for official documents without the approval of a male guardian. However, women still face certain restrictions today. A male guardian’s approval is still required for women to get a legal abortion. The country is considered one of the most gender-segregating in the world.

According to BBC, there have been many reports of sexual harassment of women in and around Riyadh at the newly aloud massive events. As a protest against harassment, the organisation of MDLBeast launched a campaign called ‘Respect and Reset’. With this campaign, the event is hoping to create safeguards for women and promise zero tolerance.