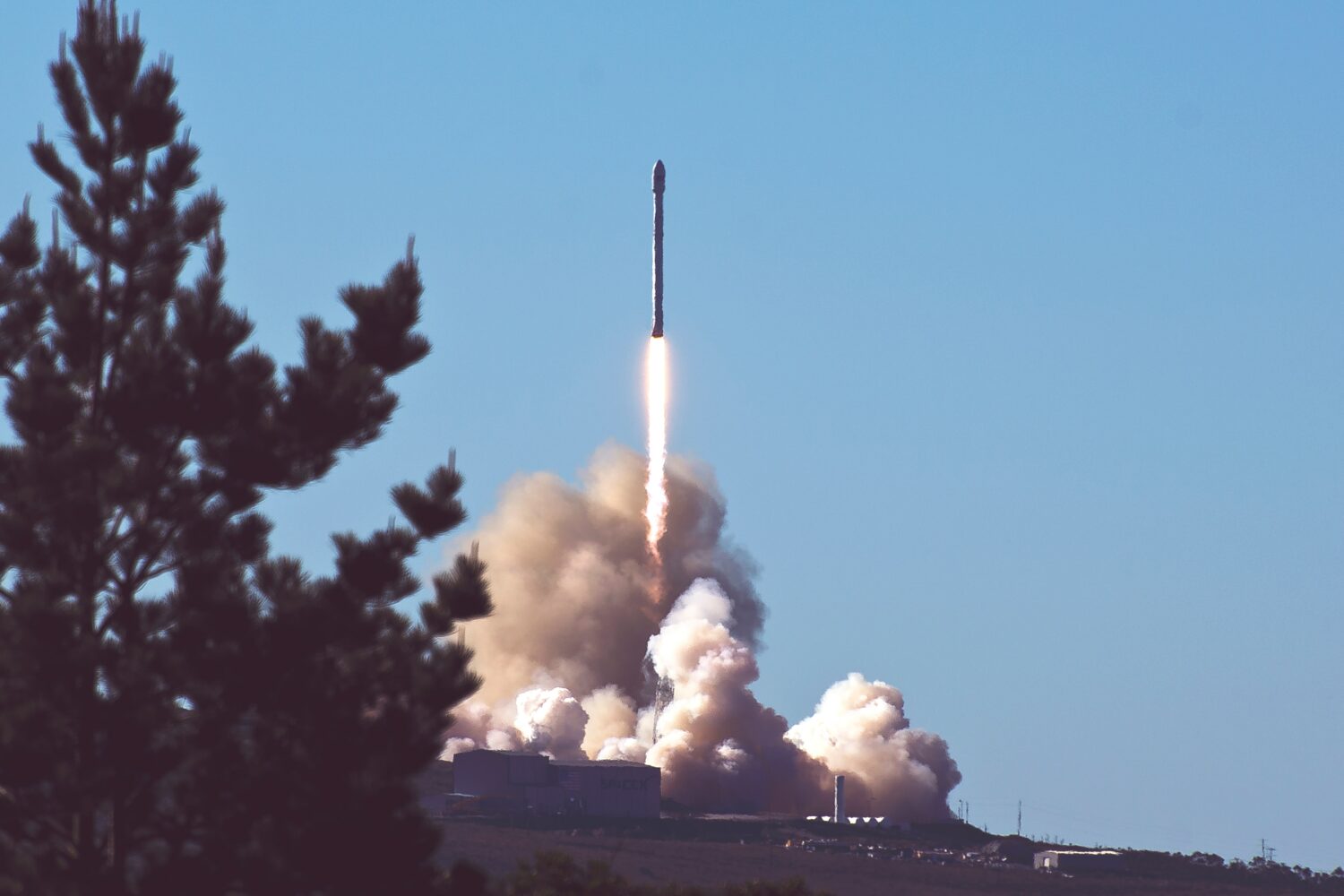 American aerospace company SpaceX ferried supplies, including Christmas presents, to the International Space Station (ISS) on December 22nd. After the flight, the company achieved a major milestone as well by achieving its 100th landing of a Falcon9 rocket.

Wednesday’s flights carried around 3 tonnes of supplies for the seven astronauts currently aboard the ISS. Besides critical items such as food and laundry detergent, the haul also includes Christmas presents from the ISS inhabitants’ families. The package contains a number of holiday food items as well, such as turkey, smoked fish and fruitcake.

‘I won’t get in front of Santa Claus and tell you what’s going to be sent up, but we are going to have some gifts for the crew,’ said NASA’s manager for the space station program, Joel Montalbano in a pre-flight announcement. Apart from food and gifts, it appears that Santa is also hauling more serious cargo to the ISS. The latest package includes a number of materials for experiments to conduct research on novel medications and 3D-printing in space, among other things.

Self-landing rockets
The vehicle used to send the package is SpaceX’s Falcon9 rocket, which has become famous for its reusability. Traditional rockets were known for their wastefulness, whereby the enormous fuel tanks used to get a rocket into orbit were discarded after use, making spaceflight prohibitively expensive. SpaceX’s Falcon9 solved that problem by allowing its primary fuel tank -also known as its booster- to land itself after use, allowing it to be reused and making space flights cheaper in the process.

The latest flight marks a significant milestone in SpaceX’s Falcon9 programme. After delivering the Christmas goods to the ISS, the rocket’s booster successfully landed aboard an unmanned drone ship, marking SpaceX’s 100th landing. The milestone was achieved a mere six years after the private space company landed its first Falcon9 in 2015.