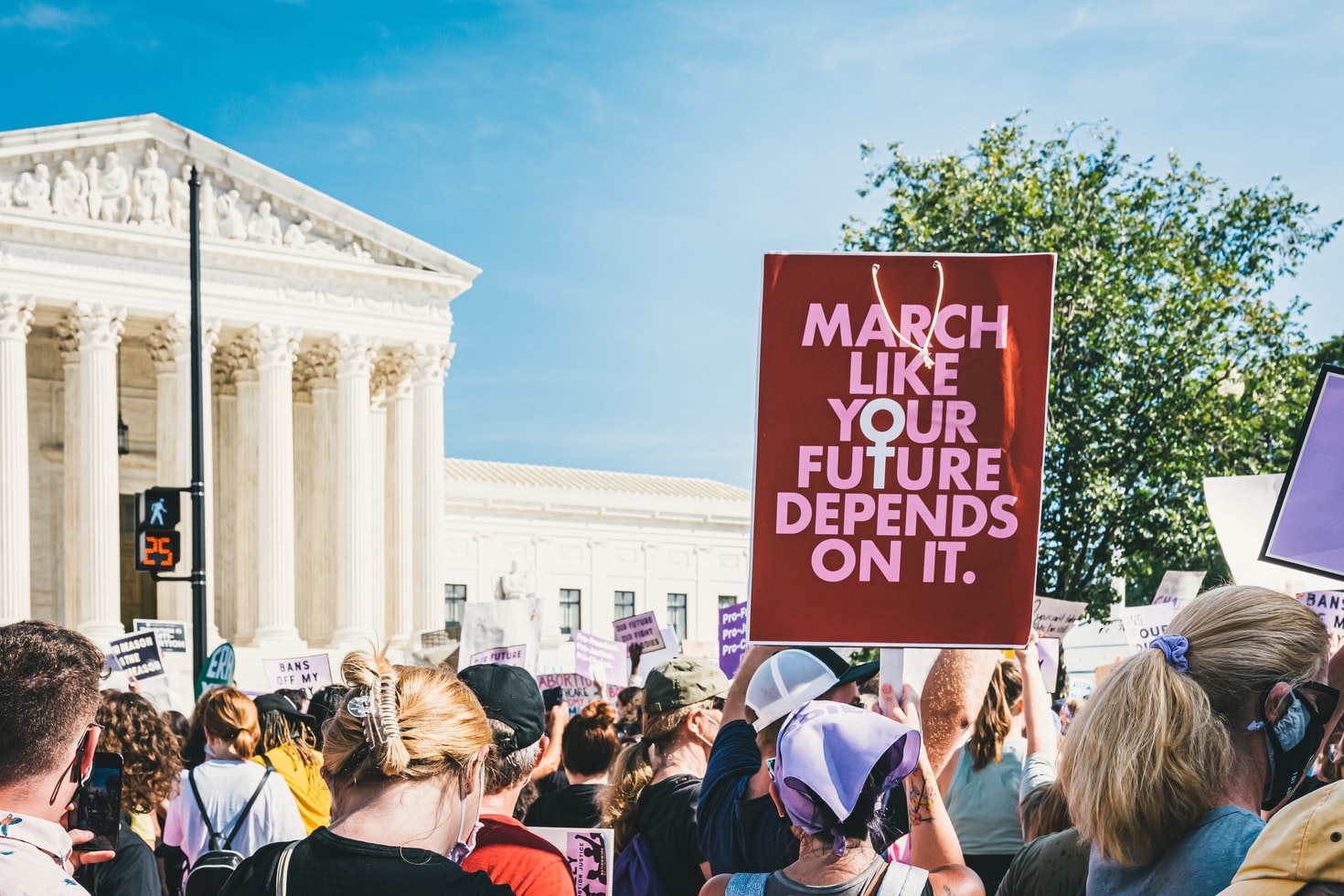 On Wednesday the first of December, the US Supreme court held a hearing around the Mississippi laws concerning abortions. This law would ban all abortions after 15 weeks. The court has been talking about going against other previously accepted laws that go back as far as 1973.

The US Supreme court is on the verge of accepting a law that would ban all abortions after 15 weeks. This also includes cases such as rape or incest. While the ruling around abortions would become stricter, it would still allow the procedure in case of certain fetal abnormalities. The law was passed firstly in 2018 but got blocked by the lower courts. As former US president Trump has appointed three conservatives as judges, there is now a conservative majority in the court. Their influence showed previously in the Texas Abortion law banning the procedure after six weeks. The official ruling is expected in June and can see to it that millions of women lose access to abortions.

The hearing took around 90 minutes of oral arguments challenging a ruling that has existed for over three decades. In 1973 the case of Roe v. Wade ensured women’s constitutional right to life, liberty and property based on the 14th amendment. The case became the basis of a law that allows women to have an abortion, but only during the first trimester. There were also limited rights concerning the second trimester. The time is based on the viability of the fetus.

In 1992 the court made a more precise decision about fetal viability, stating this is around 22 to 24 weeks far in the pregnancy. The viability is used as a red line for abortion laws, to ensure no bans on abortion before this period. However, there has been controversy around the viability for years now.

But the ruling of Roe V. Wade might be in serious jeopardy after 60 minutes of oral arguments. This is due to the conservative majority in the court. Anti-abortion activists are becoming closer to the goal they have been working on for years, that the ruling will be overturned.

The reversing of the law could ensure multiple states changing their abortion policy by limiting it more or even stating a full ban according to Nancy Northup. Northup works for the Center of Reproductive rights as both president and chief executive.

Currently, around 630 thousand abortions were reported in the US in 2019. The US Center for Disease control mentions how this is a decrease of 18% since 2010. Around 57% of the abortions were performed on women between 20- and 30-year-old.