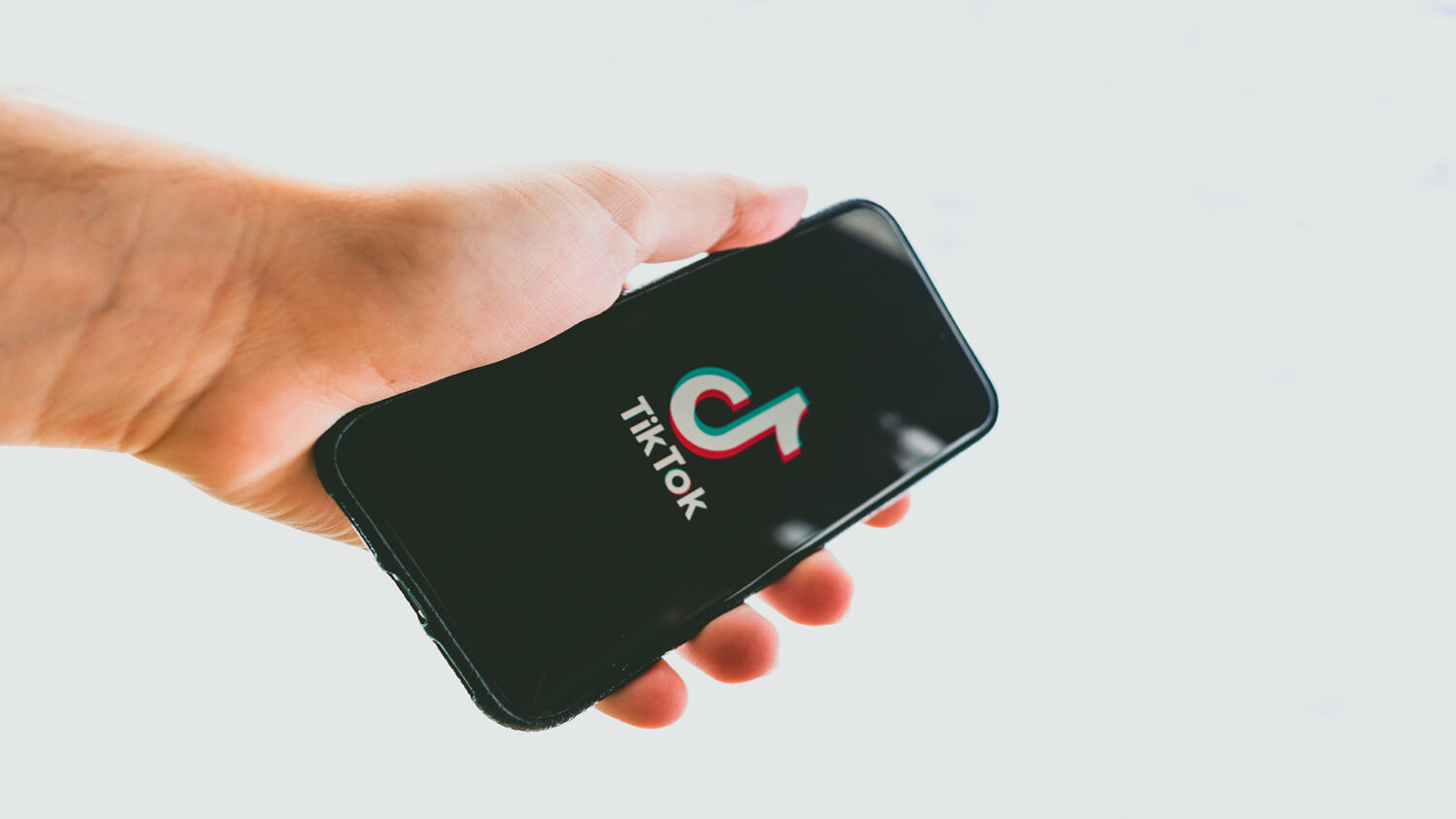 Nowadays you can earn money through TikTok by receiving donations. Many TikTokers go live and ask for money. Orphéé Vanhove: ‘TikTokers can earn thousands of euros by going live. I think that is just online begging.’

TikTokers ask their followers for money via live videos. This is done in the form of gifts that you can send by pressing a kind of sticker on your screen. The creator then receives online diamonds, which they can convert into money. This is how some TikTokers make a lot of money. The only conditions for going live are that you have to be older than sixteen and have a thousand followers or more. You just have to watch out for scams. Sometimes the creators say they are donating the money to charity but they are not.

Orphéé Vanhove is a Belgian TikToker who started making videos since the beginning of corona. She was bored and created an account. After a month or two, her first video had already gone viral. Since then, she has amassed more than 22K followers. She doesn’t go live that much herself, but she wants to do it more in the future. What she will definitely not do is ask for money in her live videos.

‘I don’t understand why people dare ask for money on TikTok. In America, you have something like creator-fans, where you get money per number of views on TikTok. I don’t think you can make money like that in Belgium yet. The only way you can make money is by getting donations. TikTokers can earn thousands of euros this way by going live. I think that is just online begging. There are mainly children on that platform and I think that they often don’t realise that it is real money that they are spending. You just have to press a button shaped, for example, like a flower. I don’t think that’s ethical and I don’t understand why you would ask for money in this way.’

Yne Mommaerts, an Belgian employee of social media agency Grey Mouse in Antwerp, finds it strange that TikTok allows this. On the one hand because TikTok’s target group is very young. On the other hand, she finds it normal because other social media channels such as Facebook and Instagram also give their creators the opportunity to earn money. ‘Other companies have always communicated this clearly, so it is known that influencers are paid for the content they post. This is not the case with TikTok. They never communicated this clearly to the outside world and therefore not everyone knows that it is paying. I don’t think that’s right. It shows that they do it for the money and not to offer added value to their followers. TikTok now gets negative press because it is used in a bad way, especially because the target group is mainly between 10 and 18 years, and they have no income.’