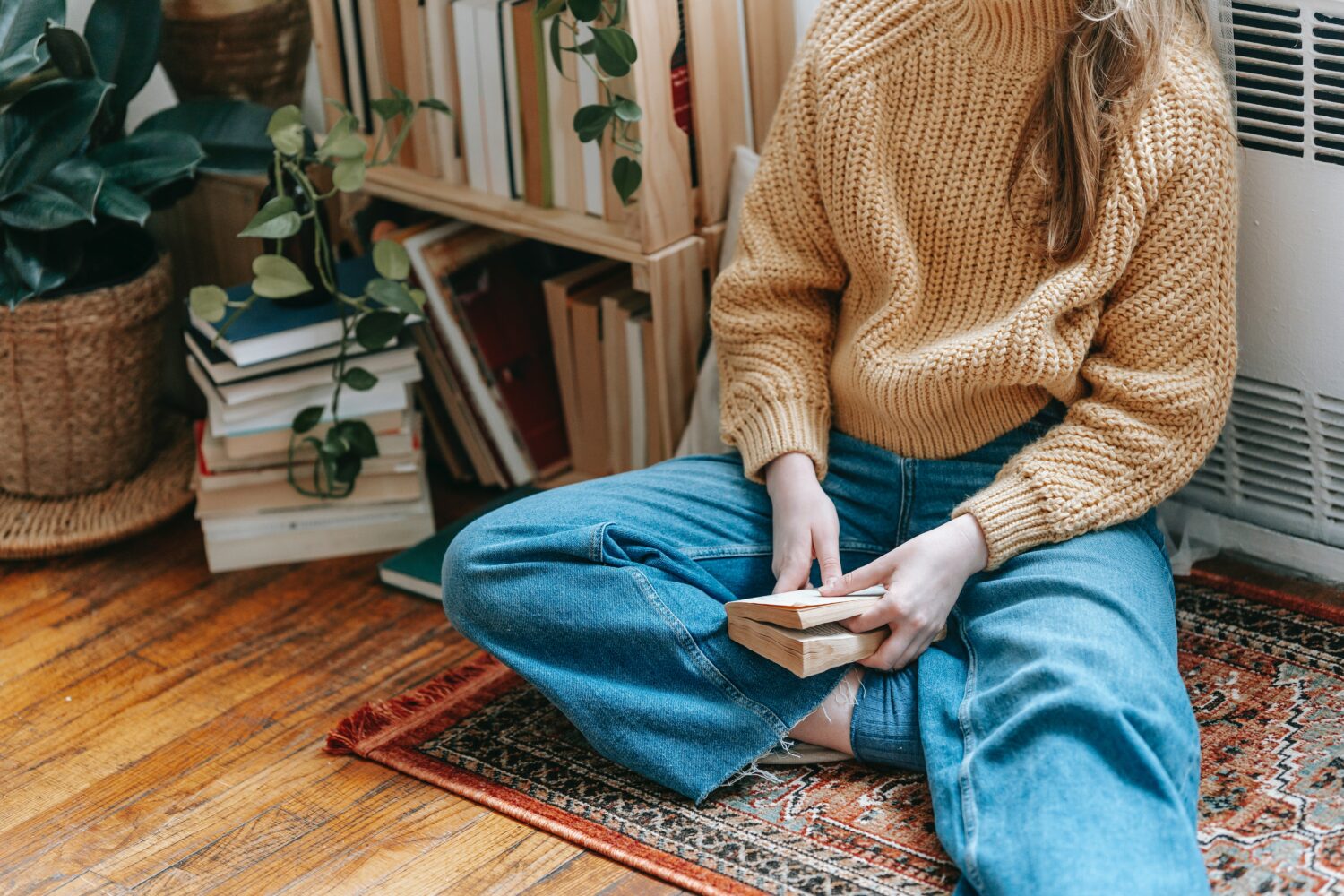 1. We Were the Lucky Ones by Georgia Hunter
In the spring of April 1939, the seven members of the Kurc family are spending their last Jewish Passover in Radom, Poland. That will be the last living memory of the family before the war separates them. The author takes you through the Polish ghetto, the Siberian concentration camps, and the Soviet prisons, building an overview of the war. The characters are so complex and beautifully outlined that the reader ends up following their fears, anxieties, and victories. The novel captures your interest immediately, as it depicts true stories.

2. A Thousand Splendid Suns by Khalid Hosseini
Khalid Hosseini tells the story of two powerful women living in Afghanistan. The storyline begins from the 1960s to the 1990s, covering the events from the Soviet occupation to the Taliban control, and post-Taliban rebuilding. Writing the stories of two generations of characters – Mariam and Laila, united by the ghastly sweep of war, the author gives insights into the devastating war scenes, domestic violence, fear, struggle, hope, betrayal, and innocent love. Both the story and the writing style are outstanding. It’s striking and it makes you cry out in outrage.

3. The Nightingale by Kristin Hannah
In 1939, Vianne’s husband heads to the Front. Even though she hopes the war won’t reach the small town of Carriveau, in a few months the city becomes a dreadful scene. When a German captain takes over Vianne’s house, she and her daughter must choose between living with the enemy or losing their lives. While Vianne has to make impossible choices to keep her daughter alive, her sister, Isabelle, joins the Resistance. The novel follows the story of two sisters who embark on their own journeys to survival, love, and freedom in a war-torn France. The author reveals a less-known part of history – the women’s war. Most books explain the war through men’s eyes, while this volume is about all the wives, daughters, and mothers left behind.

4. Lilac Girls by Martha Hall Kelly
In September 1939, Nazi troops invade Poland. From that moment, for three different women oceans away from each other, the most difficult winter of their lives begins. Caroline, a former American actress, gives up her career and volunteers at the French Consulate in New York, raising donations for orphans in war-torn France. Herta, on the other hand, is the only female doctor in the Ravensbruck Nazi camp. From 1940 to 1943, she conducts numerous experiments on the prisoners of Ravensbruck, euthanizing women who are not ‘helpful’ for her inquiry. Kasia, a teenager, ends up being imprisoned in the Ravensbruck camp after joining the Polish Resistance Movement.

A woman dedicated to charity, an insensitive doctor, and a victim of the Holocaust – all three characters cross at some point. From New York to Paris, Germany, and Poland, Caroline and Kasia struggle to stand up for those who have been forgotten by history. The Lilac Girls are real, and the story is based on true events. Kelly’s remarkable research on characters’ lives includes subtle details, giving a deep understanding of their stories.

5. Cilka’s Journey by Heather Morris
Cilka’s Journey is another inspiring book based on a true story. Despite surviving Auschwitz, Cilka finds herself once again locked away. She was 16 years old when she was incarcerated in Auschwitz-Birkenau in 1942. While she was repeatedly sexually abused by the Nazi camp commandant, the Soviets accused her of ‘collaborating with the enemy’. Cilka is sentenced to 15 years in the Siberian gulag Vorkuta. After a decade spent in the Soviet camp, the teenage Cilka becomes a free 30 years old woman, marked for life by the atrocities of the war. Cilka’s Journey is exceptional, a well-written story of an outstanding character – a survivor.